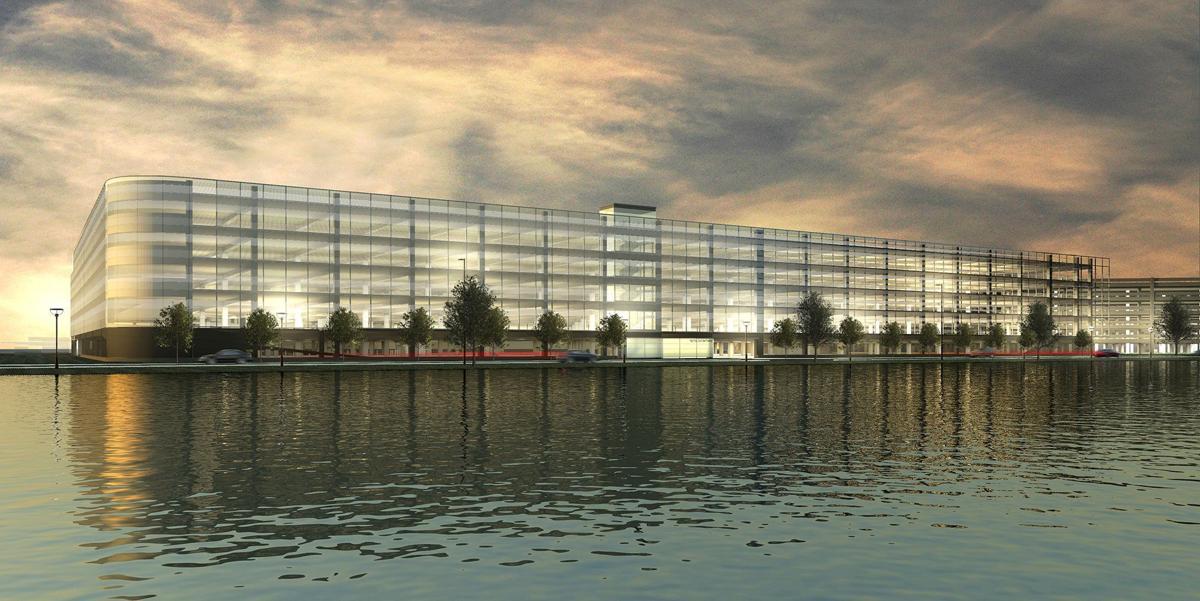 Rendering of the parking structure being added to Eppley Airfield in Omaha. 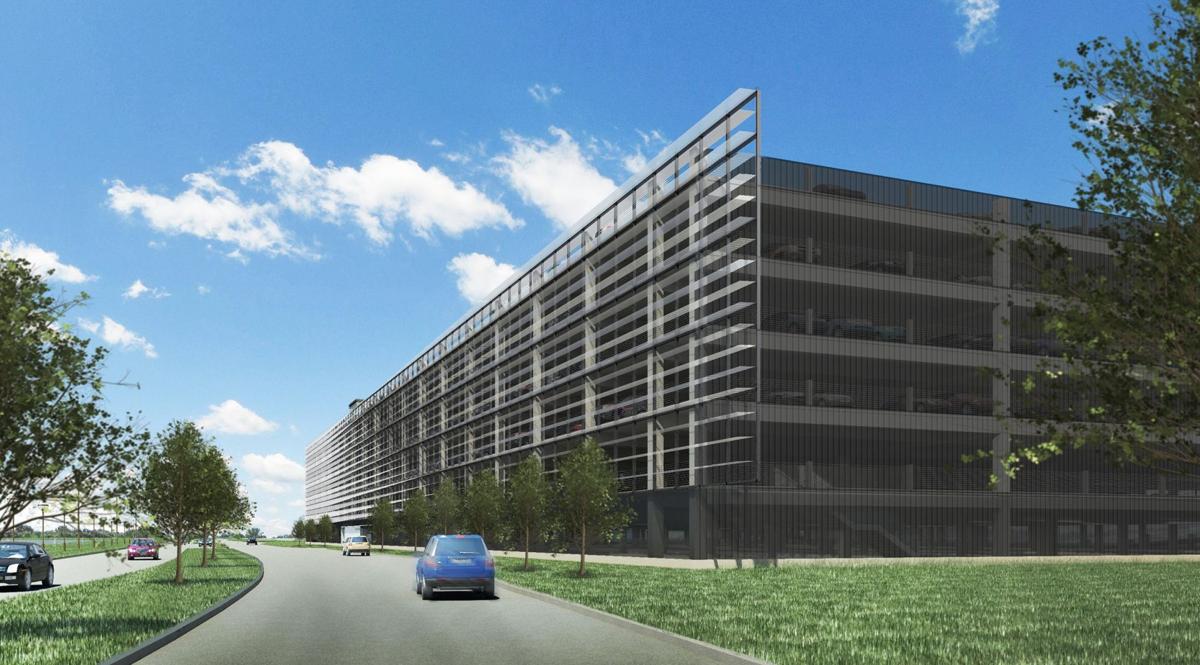 Rendering of the parking structure that is being added to Eppley Airfield in Omaha. 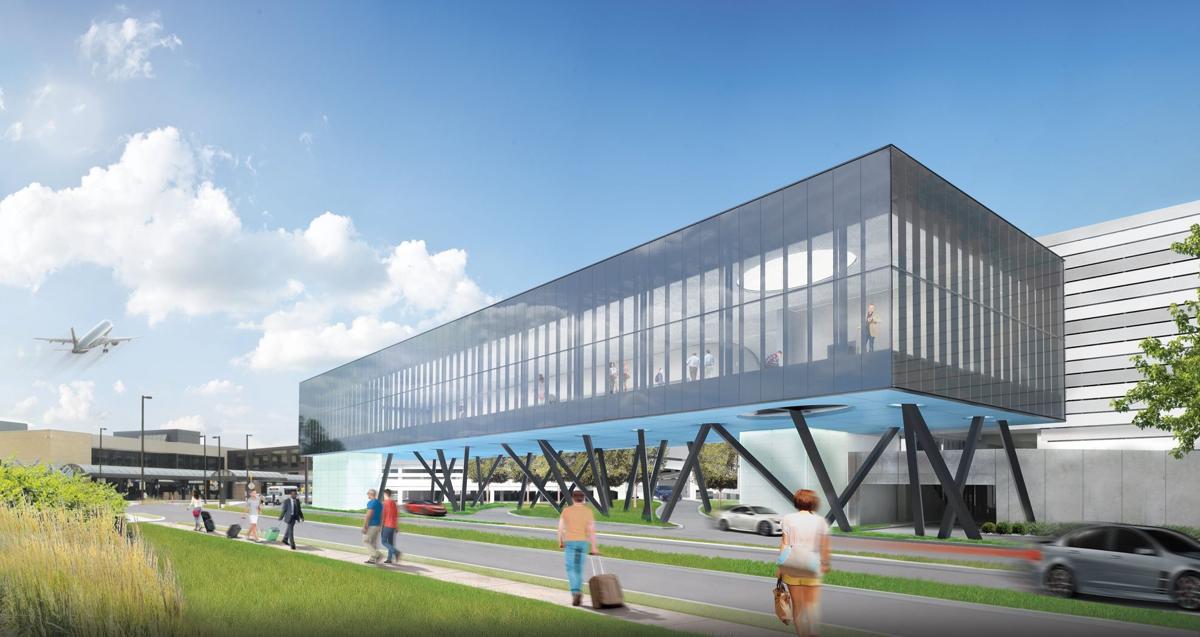 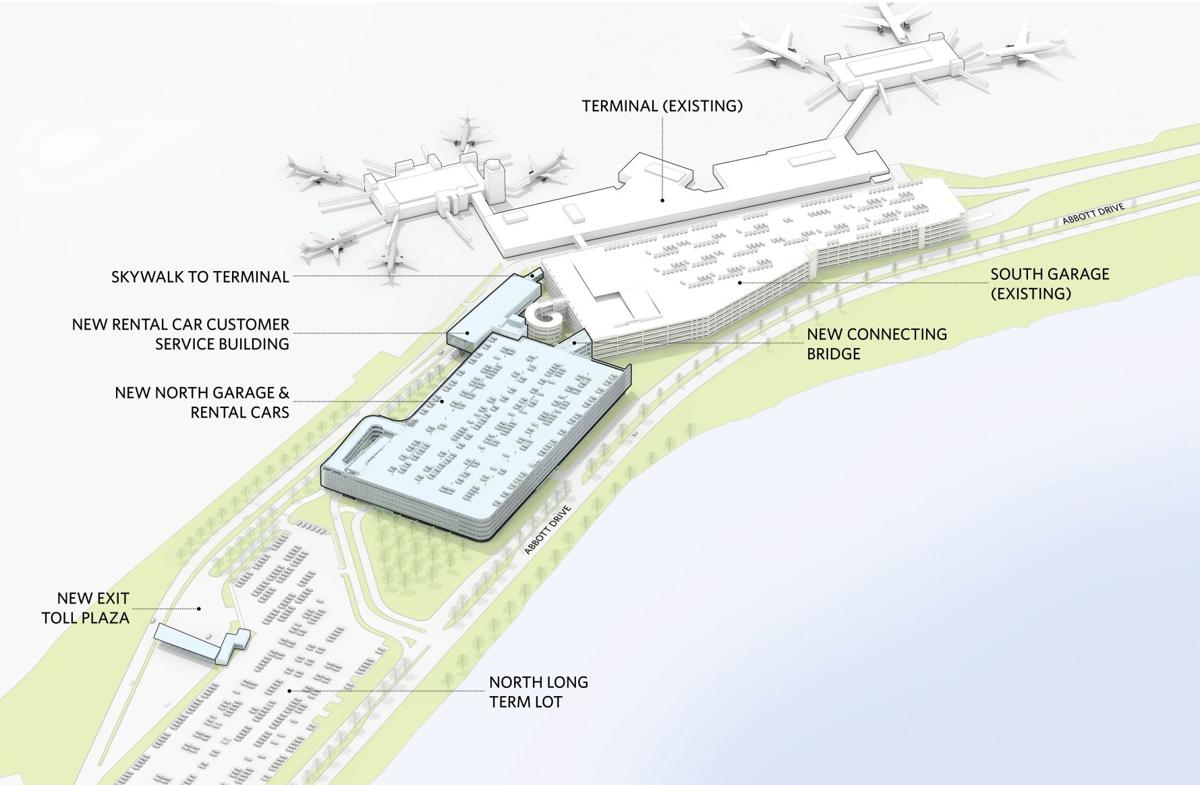 Rendering of the parking structure being added to Eppley Airfield in Omaha.

Rendering of the parking structure that is being added to Eppley Airfield in Omaha.

OMAHA — Travelers at Eppley Airfield will have one extra stop before picking up a rental car for the next two years.

As part of the airport’s construction of a new parking garage, the rental car facilities and all rental cars moved to the canopy lot, which is south of the airport terminal, until the project is complete.

Construction of the new six-story garage, which will be located to the north of the existing garage, is expected to take about two years.

Also as part of the construction, the northbound lanes on Abbott Drive next to Eppley Airfield will be reduced to one lane for the duration of the project.

The canopy lot will be equipped with temporary facilities for rental car companies, and a complimentary shuttle service to and from the terminal will be provided.

The green-and-white shuttles will be designated for rental car customers only and will be labeled as such. Travelers can see exact locations of the shuttles and track them via the FlyOMA app.

In April, Eppley closed the surface lot north of the existing rental car garage to make way for the new garage.

When the project is complete, rental car booths will be housed in a new customer service center adjacent to the new garage, and rental cars will be housed on the first two levels of the 3,000-space garage. Public parking will be available on levels three through six.

The project is part of the airport’s 20-year master plan, approved in 2013. The plan dictates expansion and improvements at the airport as it sees more passengers.

Eppley had about 4.3 million passengers in 2016, up 4.3 percent from the previous year.

The project also includes a heated walkway that will connect the new garage to the terminal.

Eppley will fund the project with a combination of revenue bonds and cash reserves.

The work won’t affect parking in the existing garage.

— Jay Withrow of the BH News Service contributed to this report.