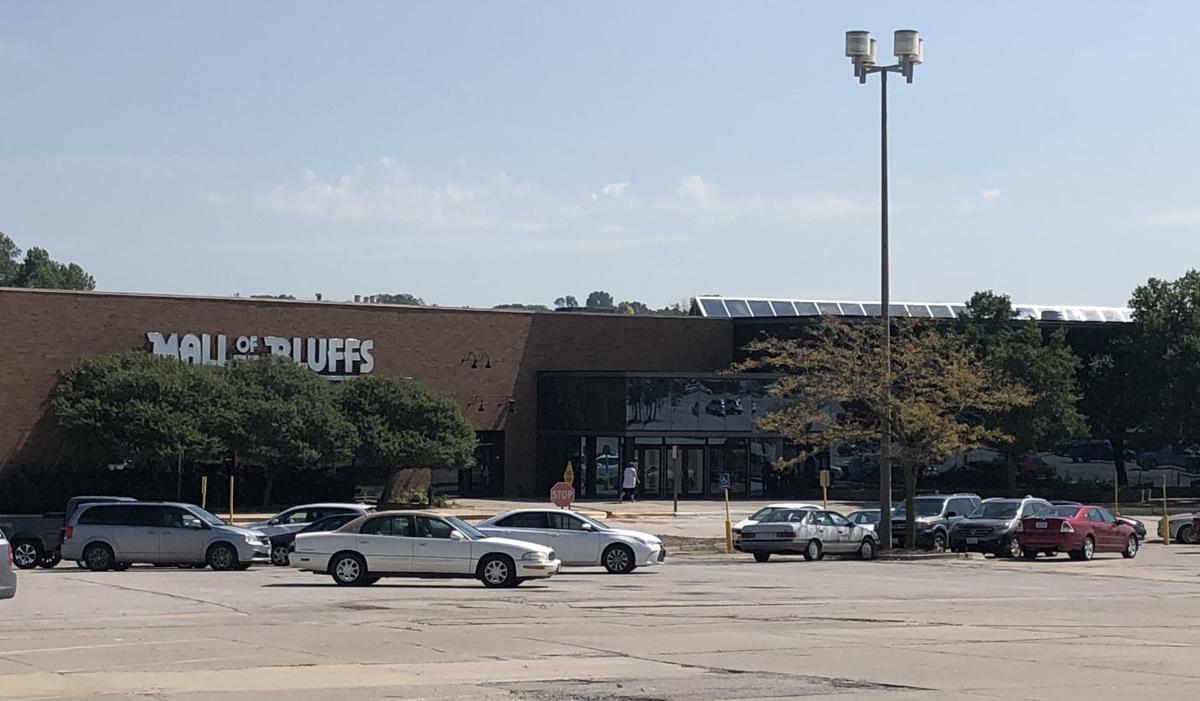 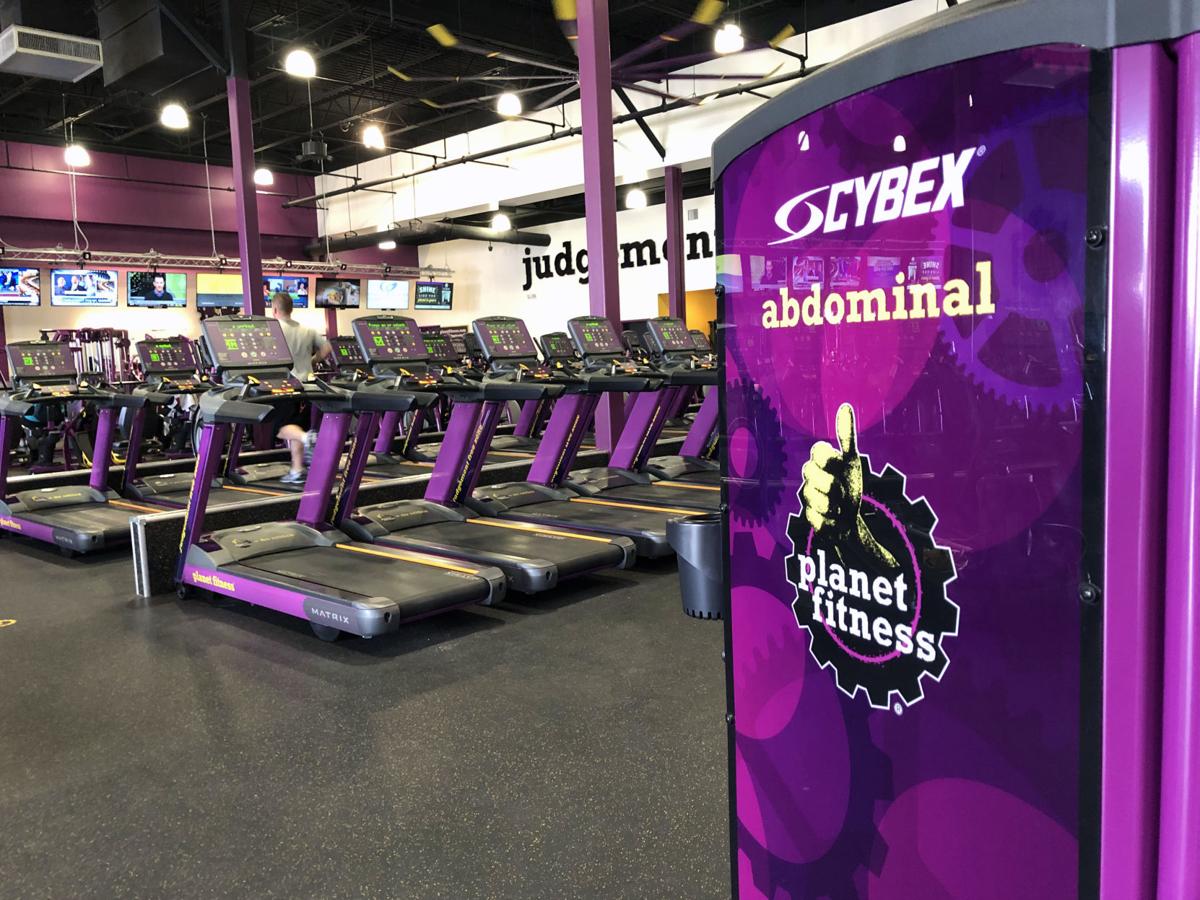 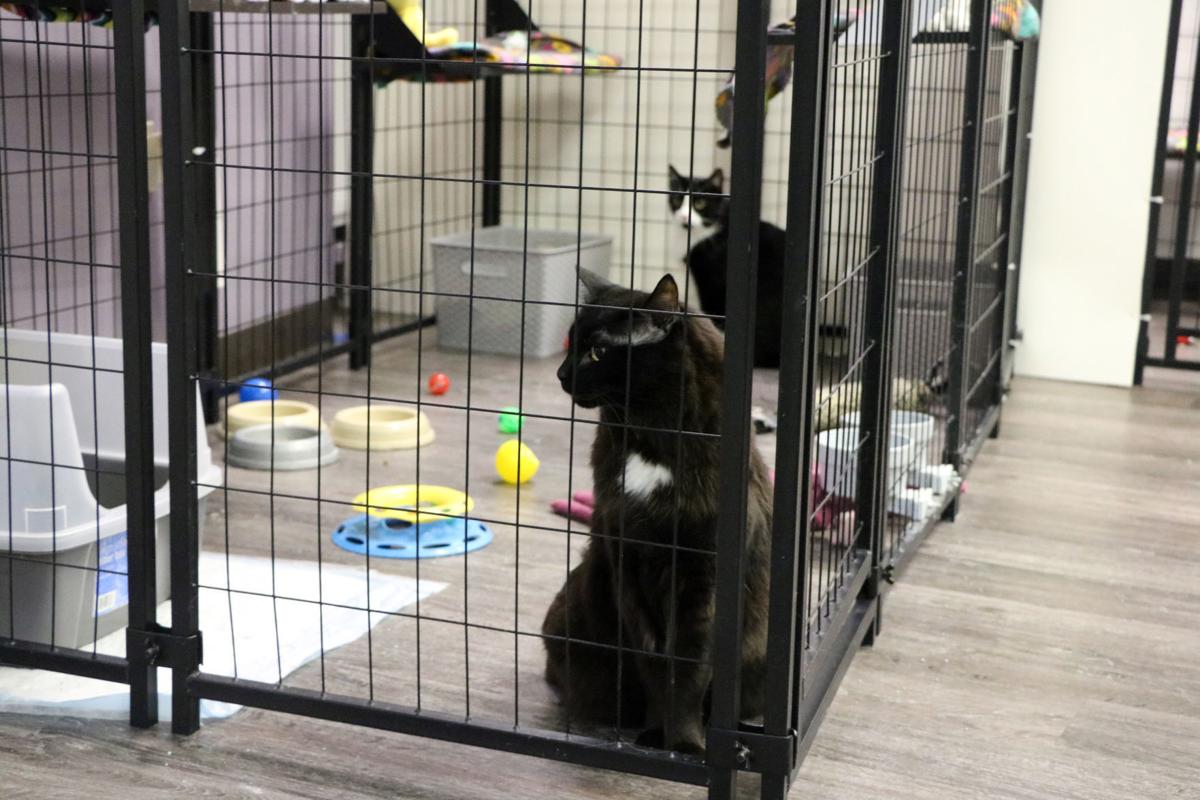 Some of the remaining businesses inside the Mall of the Bluffs have announced moving plans and new locations after they were told in November that the mall would close and construction would begin on a new Menards location in its place.

Menards confirmed the company had purchased Mall of the Bluffs to The Daily Nonpareil in November and plans to build a “bigger and better store" at 1751 Madison Ave.

Stores like Club Meow Inc., a feline exclusive boarding and grooming facility, Sanders ATA martial arts school and Planet Fitness were among those given notice about the change.

Club Meow was given until Dec. 31 to move out of the Mall of the Bluffs. During this time, owner Mel Brink said she is busy getting the new location at 1840 Madison Ave. Suite 6 ready and moving the 30 cats scheduled to be boarded for the holiday season.

“I’m working like crazy to get the new location renovated and moved in before Dec. 21 because of holiday boarding,” Brink said.

The new building is almost painted and the floor restoration is under way. Brink had previously asked for an extension on the lease due to housing 30 cats and holiday boarding. However, she was not allowed the extension and “was forced to make an immediate move.”

Brink said she spent $15,000 on the location in the mall. The ribbon cutting was held only a year ago and Brink said it felt like she "threw money away" she couldn’t afford to.

“I can’t take the beautiful expensive floor I had installed," she said. "Now I’m paying to renovate yet another location."

Despite setbacks like the time restraints, Brink is working hard for a seamless transition for the holidays.

Sanders ATA was one of a few companies Menards gave an extension to remain in the mall past Dec. 31. The martial arts studio can stay in its current location until Jan. 31.

The company will move to the old Bomgaars location at 2703 E. Kanesville Blvd. Sanders ATA owner said he plans on opening the new location in February. He plans for the martial arts school to be closed for five days at the most during the transition.

“It caught us off guard," Sanders said. “I was kind of optimistic and reluctant to admit the mall was going to be sold until we got word later.”

A few months earlier, Sanders said they had been contacted by the owner of 2703 E. Kanesville Boulevard about moving to that location.

Sanders ATA had been open in the mall for nine years. Although he’s sad about moving, he said a new location will offer opportunities for his business, Sanders said.

“Our new location is going to have more usable square footage,” he said. “It’s actually going to be a good layout for us.”

Some of the move will include more mats and mirrors. New carpet, bags and mirrors will also be added to the new location.

Sanders ATA plans to be open at the new location in early February.

“We’ll have the same classes we currently offer in a new facility,” Sanders said. “It’s going to be a good move for us.”

According to a spokesperson with Planet Fitness, the current mall location “will not be closing at any point.” The company stated they are still discussing future location plans.

The operators of Abelardo's Mexican food location in Mall of the Bluffs did not respond to multiple requests for comment. A note was posted on the counter of the former location inside the mall stated they will be open as a food truck at 1602 Ave. G (near the intersection of 16th Street and Avenue G) from 2 to 10 p.m. every day.

Bath & Body Works also did not respond to requests for comment about the move.

Istanbul Gyro Baklava, the only gyro-specific restaurant in the city, was the first mall business to close since Menards confirmed its plans.

Nami's Tailoring and Alterations' last day will be Saturday, Dec. 21. Customers are asked to pick up their orders prior to the closing date. The business plans to move to a new location and will announce where once the location is finalized.

In November, Bryon Beins of Omaha, a co-owner of Madness Haunted House expressed disappointment with the mall.

“They played real dirty,” he told The Daily Nonpareil. “I’ve sought out legal counsel, and we’re going to fight it; but our next season is done. That’s not enough time to plan.”

Photos: A look back at the Mall of the Bluffs over the years

If you grew up or lived in Council Bluffs then chances are you remember the Mall of the Bluffs. At one time, thousands of visitors frequented …