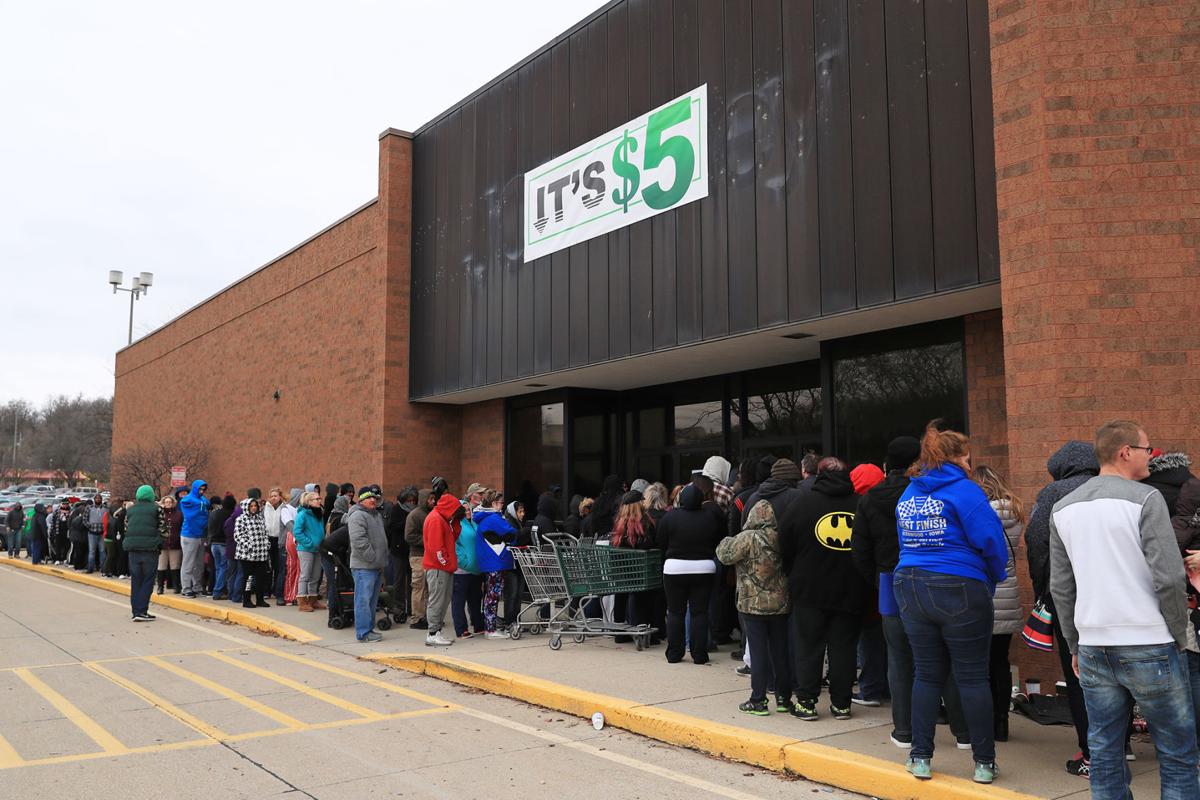 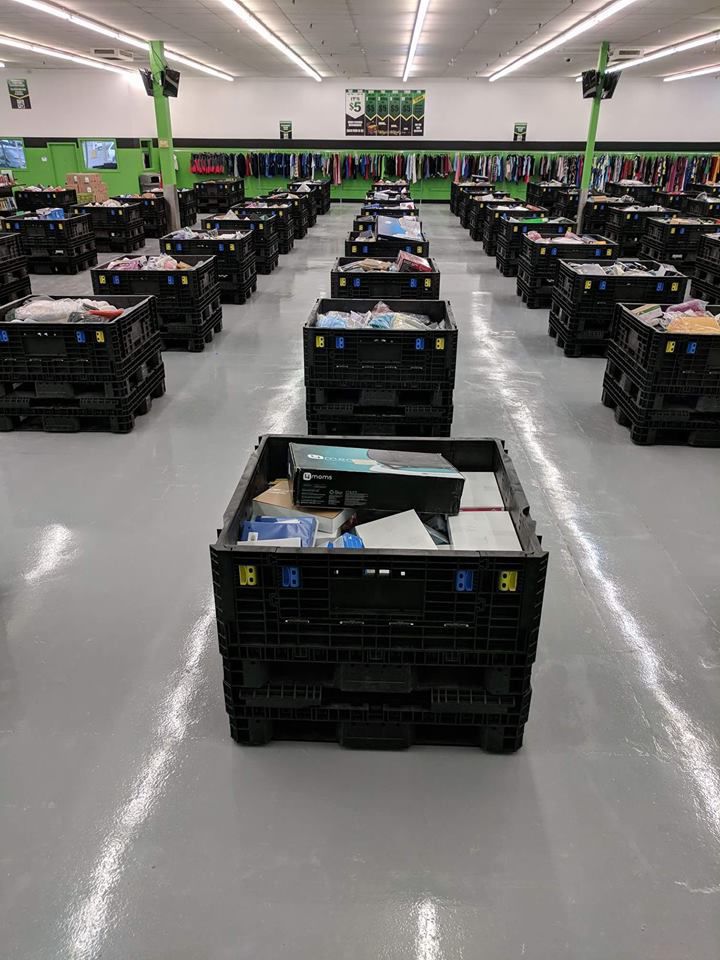 It’s $5 store has two locations in Kansas City, Missouri. The Council Bluffs location will have a soft opening beginning Nov. 17.

It’s $5 store has two locations in Kansas City, Missouri. The Council Bluffs location will have a soft opening beginning Nov. 17.

The former No Frills building at 1817 W. Broadway will be vacant no longer after the first of the year.

Like many tenants in the Mall of the Bluffs given notice to vacate the property by the end of the year, It’s $5 had to start negotiating to move the contents of its 50,000-square-foot store to a new location.

Store owner Ryan Wager said the store will move to the former No Frills building, with a tentative opening date of Jan. 5.

The building has been vacant for almost a decade, Wager said, and moving into the new space in the middle of holiday shopping would have to be a miracle.

“(Moving) has caused a little bit of stress ... moving to an old building that's been vacant for a decade, a decade of dirt and old walls," he said. "We’d have to pull off a miracle like we’ve done each time."

Wager opened the It’s $5 store at the Mall of the Bluffs a little over a year ago, hopeful that the area would embrace the treasure-hunt concept in lieu of Kmart, Toys R Us and Younkers store closings in the area. His store now employs 40 people.

“We've just been trying to follow the steps and do everything rapidly. We have 40 people, families that are providing Christmas for their families this year,” he said. “We’ll do everything we can to minimize the loss of time."

It’s $5 closed at 5 today and will be closed for Christmas. Starting Thursday, the store is open until 8 p.m. every day until New Year’s Eve.

On New Year’s Eve, the store will close its Mall of the Bluffs location for good at 5 p.m.