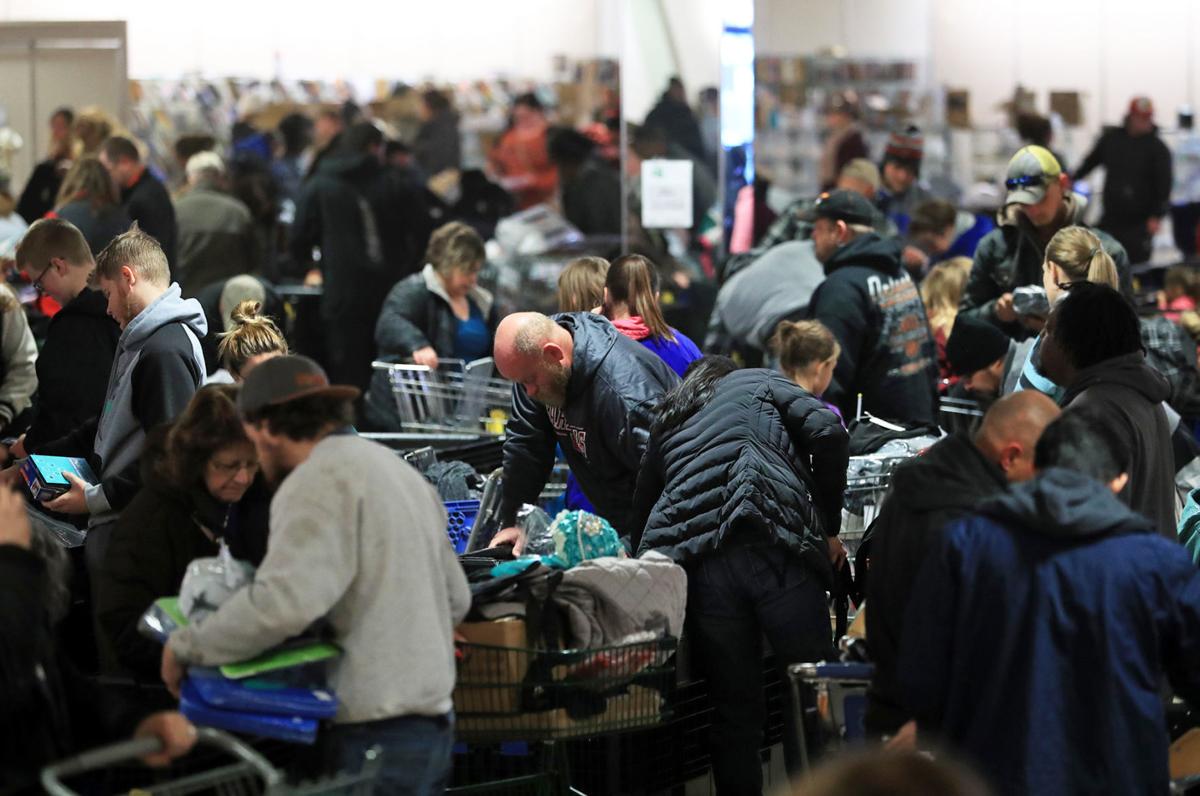 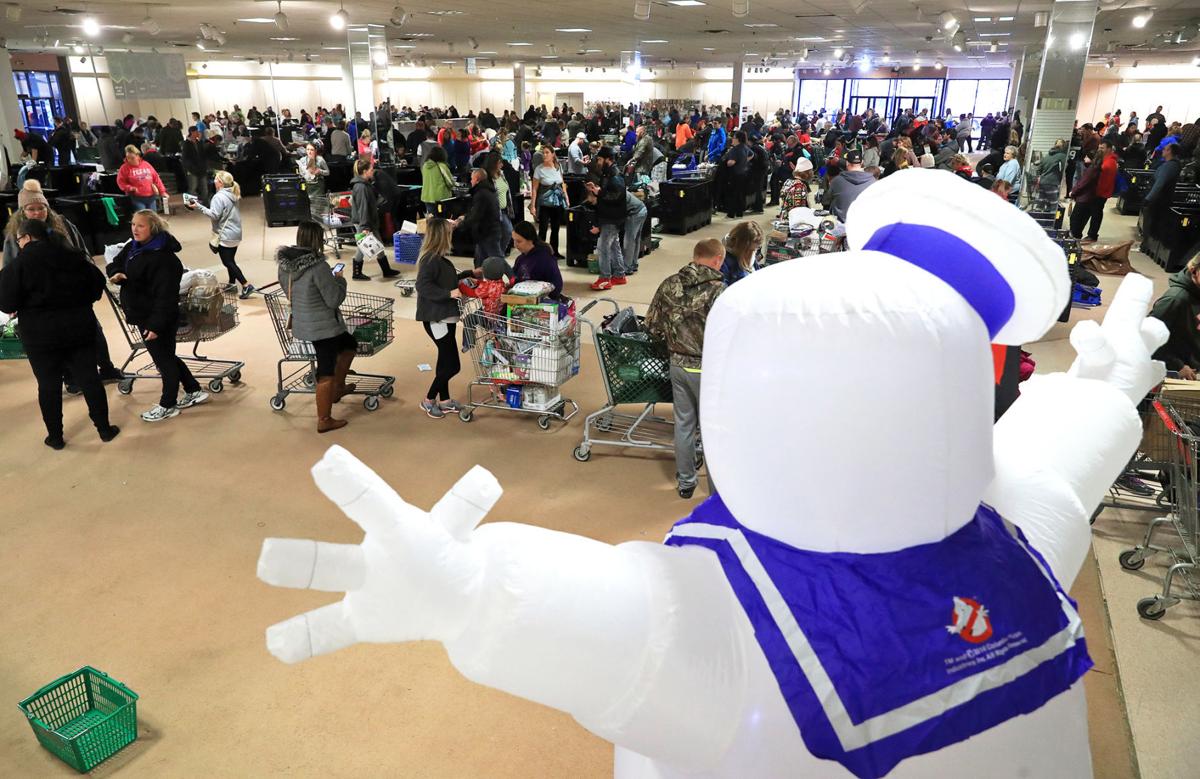 Customers flood the shopping area during the It’s $5 grand opening on Saturday, Nov. 17, 2018. 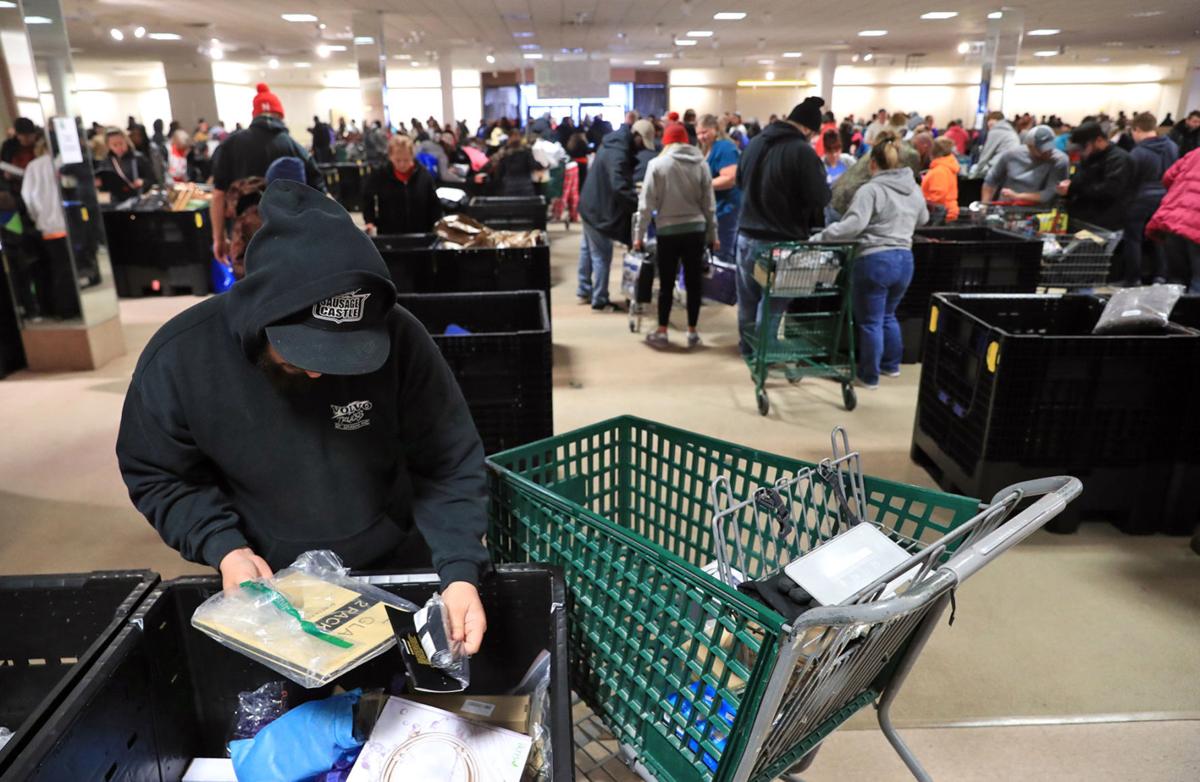 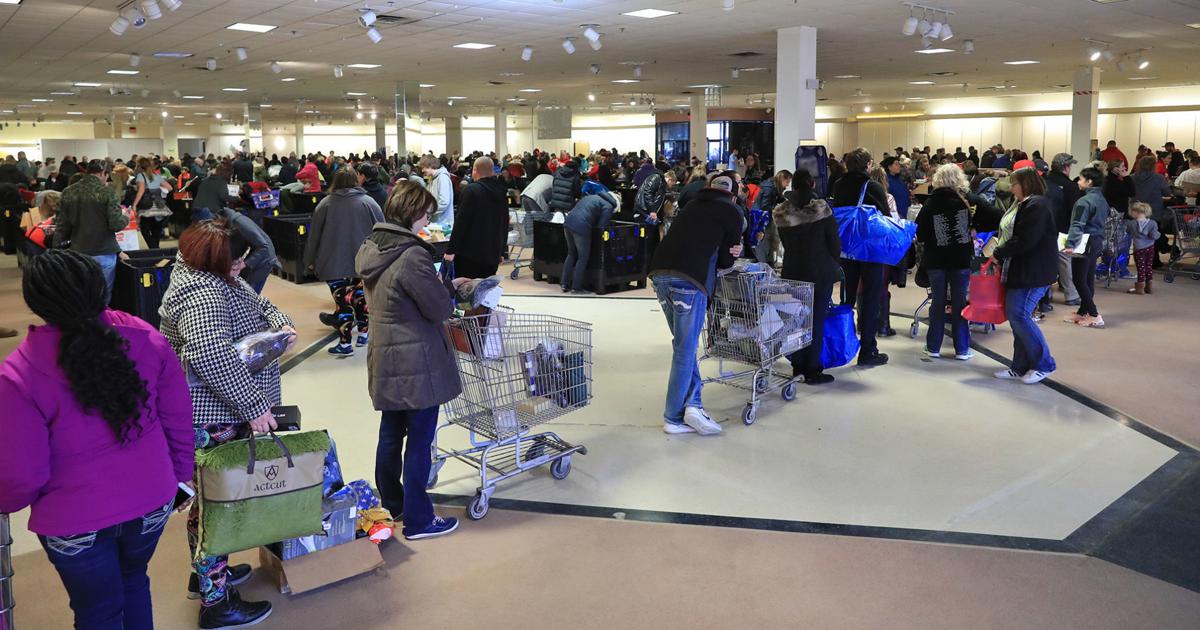 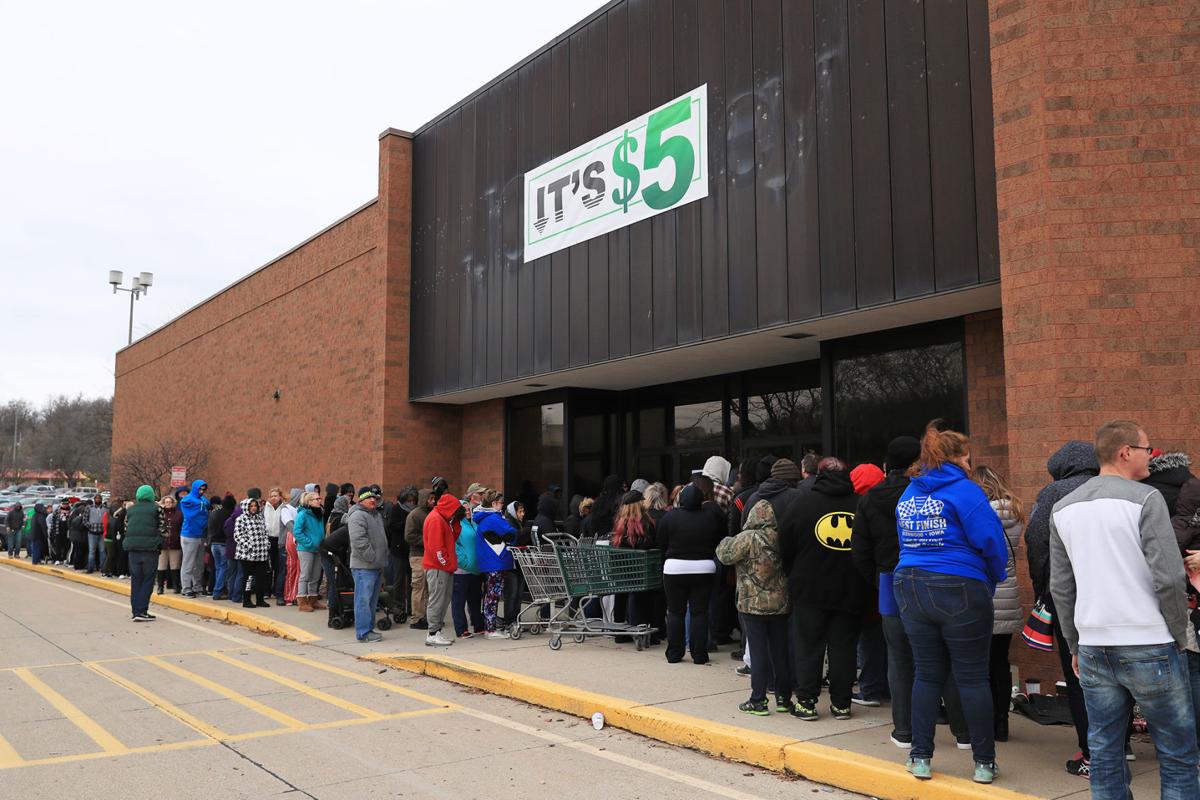 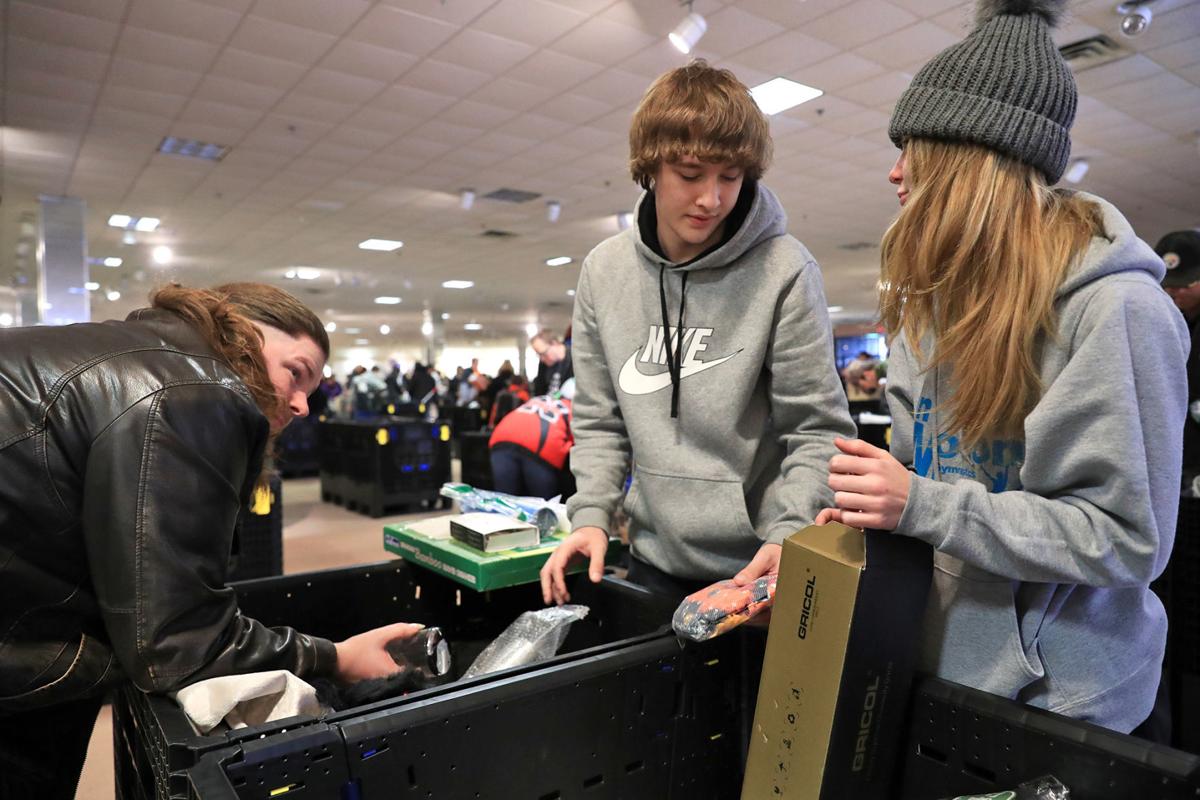 From left, Justin Livengood, Chris Shenk and Madison McCoy look through bins as they shop during the grand opening of It's $5 on Saturday, Nov. 17, 2018.

Customers flood the shopping area during the It’s $5 grand opening on Saturday, Nov. 17, 2018.

From left, Justin Livengood, Chris Shenk and Madison McCoy look through bins as they shop during the grand opening of It's $5 on Saturday, Nov. 17, 2018.

“After some struggles and scares with zoning and the city, (we’re) happy to announce we will be able to open this Saturday at the new location,” owner Ryan Wager said. "I'm very impressed with the city of Council Bluffs."

Wager said he plans to have a larger grand opening celebration in the coming weeks, after some painting and signage has been installed.

“(We’re) going to do this one right and put down some roots,” he said. “We are making this place a real store, now that we have a firm ground to plant in.”

Wager opened the It’s $5 store at the mall over a year ago, but was given notice in December to vacate the property by the end of 2019, along with other tenants. He was able to negotiate a lease in a new location and reopen a day earlier than planned.

Wager said he plans to open another Iowa location in early February, pending the sale of the former Shopko building at 109 N. Market St. in Audubon.

Shopko closed after the company filed a Chapter 11 bankruptcy in January of last year.