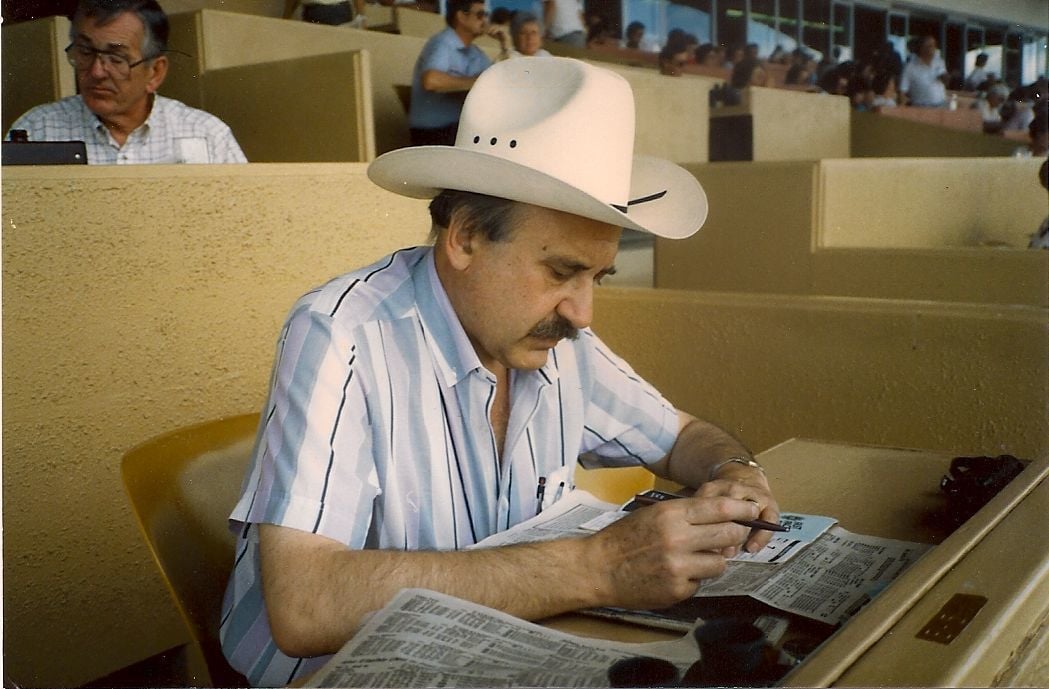 “My dad lived a long life, and we’re so grateful for him,” said Millard Seldin’s son Scott. “He really set a great example.” 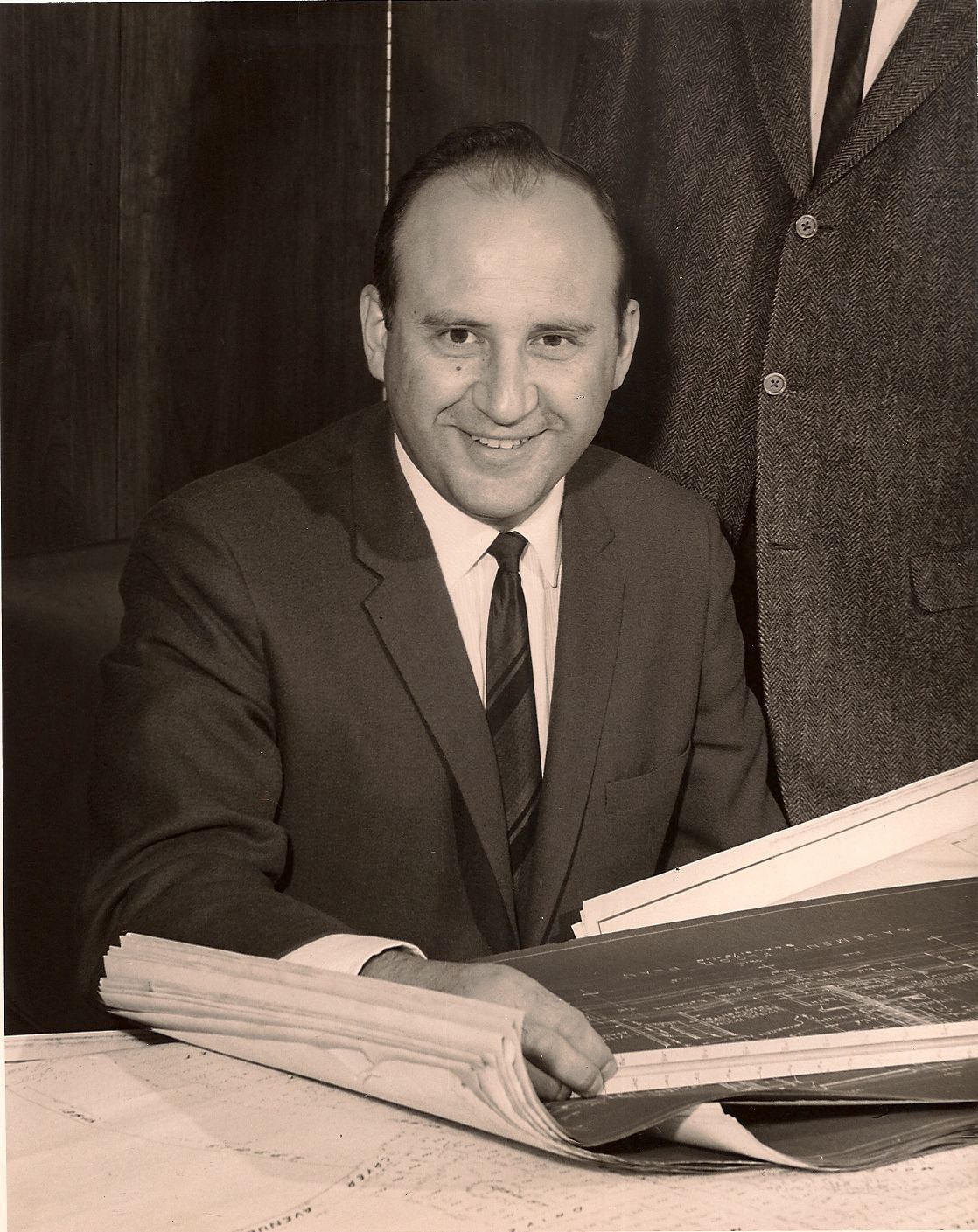 Millard Seldin, a Council Bluffs native, helped form the homebuilding company Seldin and Seldin and also had business interests in Iowa and Arizona.

“My dad lived a long life, and we’re so grateful for him,” said Millard Seldin’s son Scott. “He really set a great example.”

Millard Seldin, a Council Bluffs native, helped form the homebuilding company Seldin and Seldin and also had business interests in Iowa and Arizona.

He bought a bike paid for with money he earned selling magazines door to door. He then used that bike to do more paper routes and earn more money.

Years later, while in college, Seldin used those skills and work ethic to help his father, Ben Seldin, form the homebuilding company Seldin and Seldin.

“My dad lived a long life, and we’re so grateful for him,” said his son Scott Seldin of Paradise Valley. “He really set a great example.”

The World War II veteran and graduate of the University of Iowa used to take his children with him when he went to check out potential development sites.

At a young age, Scott said he witnessed his father’s passion for making Omaha grow.

Seldin built homes, affordable housing, hotels, shopping malls and retail, as well as developing farmland, in Omaha and out of state.

Scott said his father always believed in Omaha’s potential. “We’re so proud of coming from Omaha and becoming part of the community,” Scott said.

While still working on his real estate and business interests in Omaha, Seldin also started Hawkeye Bank in Iowa, which is no longer active. In 1990, he also co-founded a real estate investment firm, Southwest Value Partners, in Scottsdale, Arizona.

In his free time, Seldin enjoyed horse breeding and the racing industry. As a horse racing enthusiast, he often attended Ak-Sar-Ben races. In 1988, the Thoroughbred Owners and Breeders Association named him the Nebraska Horse Breeder of the Year.

A few years ago, he was also diagnosed with glioblastoma, a type of brain tumor. Even as Seldin’s health deteriorated, he continued to attend his grandchildren’s sporting events, concerts and plays.

In 2013, Seldin made a donation to Barrow Neurological Foundation for spine research in honor of his wife, Beverly. The gift funded the Beverly and Millard Seldin Family Disc and Spinal Regeneration Lab.

Seldin spent more than 20 years caring for his wife, who suffered stenosis in her neck from a fall. She died on Dec. 14, 2018.

Losing both parents a year apart was painful, but Scott said he’s comforted that his parents, who taught him love, hard work and resilience, are together.

“I’m happy knowing that my mom and dad are back dancing with each other again,” he said.