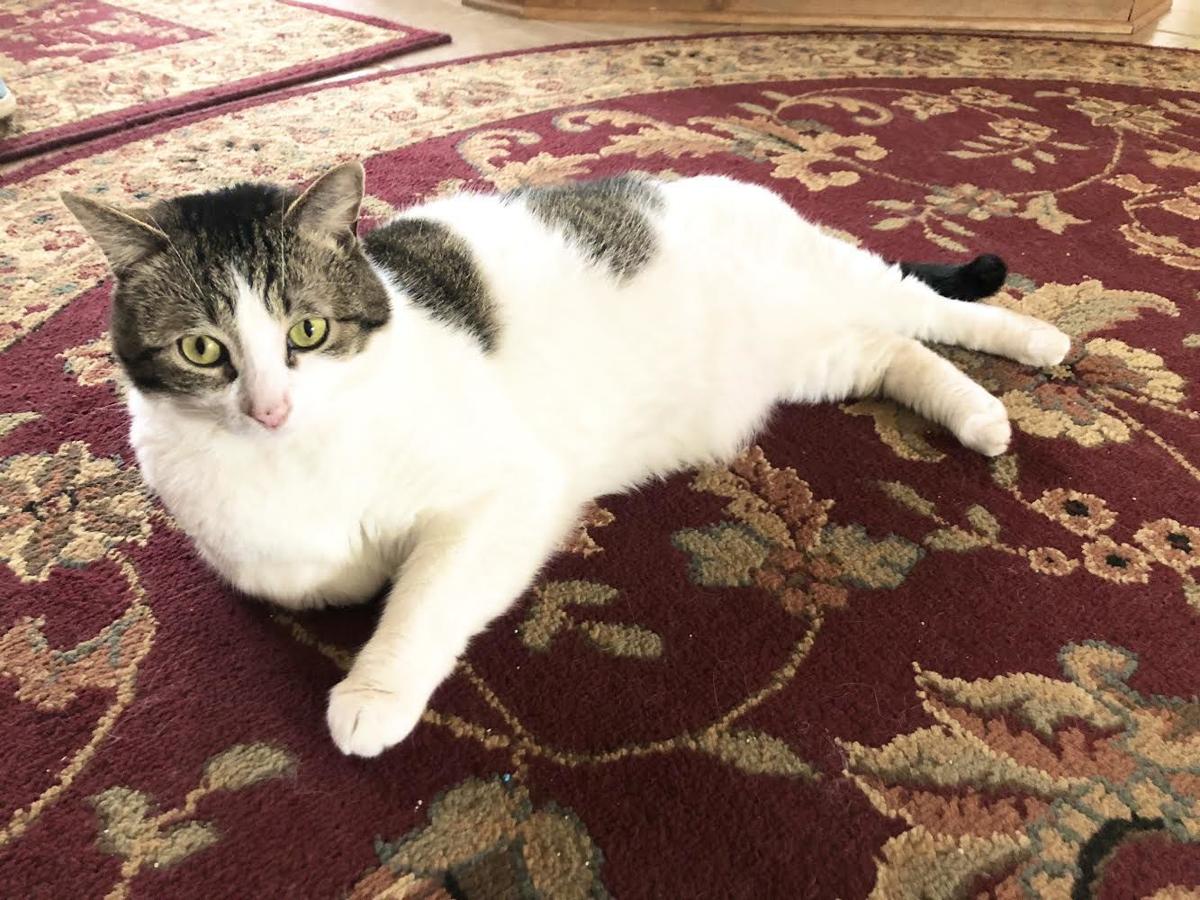 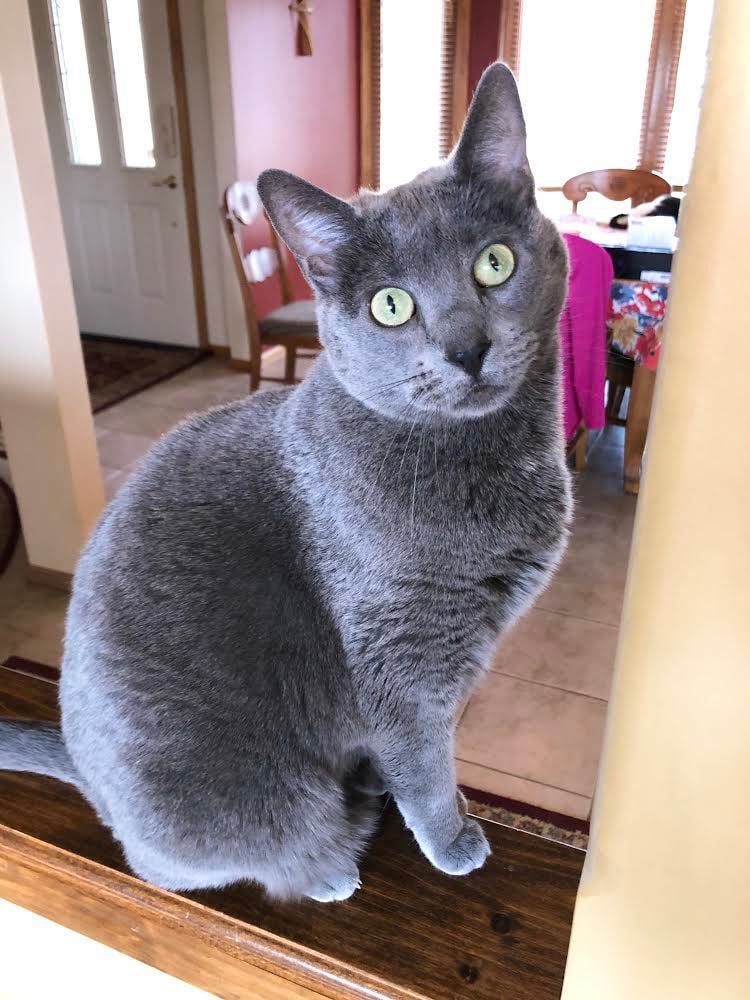 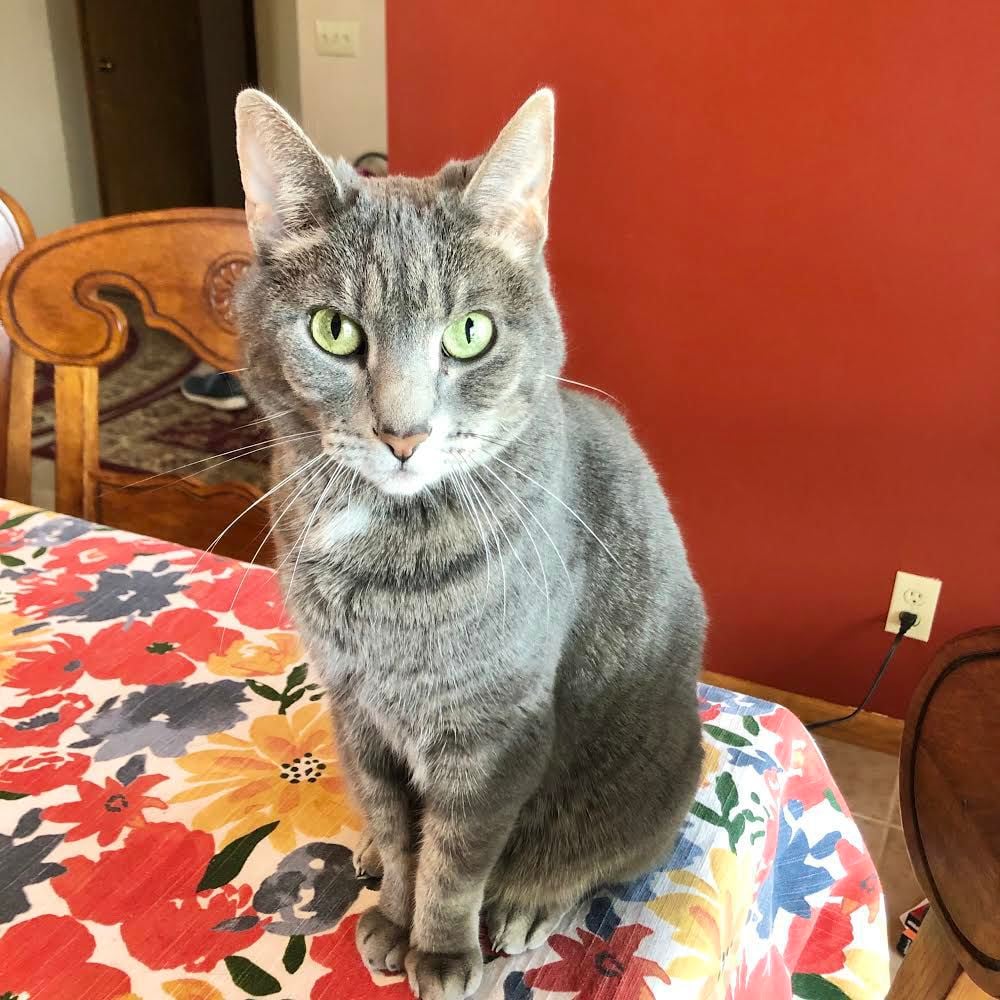 Support Our Local Animal Shelter hopes that everyone is staying healthy and is enjoying time with their human families and their “furbabies.”

Our adorable Tiger is a 9 1/2-year-old tabby cat who was born on Sept. 17, 2010. She’s a petite sweetie who’s very quiet, super affectionate — plus she loves to cuddle.

Tiger has already been spayed and is very careful to keep her claws retracted. She doesn’t get along with dogs, but she gets along great with adults and children. She insists on a clean litter box and she’ll be very vocal if you forget to keep it clean. For some unknown reason, she enjoys licking tape and marshmallows.

Our Lily is a 9-pound Russian Blue. She’s highly intelligent, soft spoken, very intelligent plus she loves to play. Lily has already been spayed — plus she also keeps her claws retracted.

For some unknown reason she doesn’t like dogs, but she’s great with children and adults. Her other favorite things to do are playing with yarn, watch birds through the window and climb her cat tower. Lily and Tiger have been inseparable since birth. They must be adopted together.

Bandit was born on May 11, 2016. He was just a week old when he was found in a barn. He was a “bottle baby” and a bit quirky — thanks to being raised by humans.

Bandit loves to be petted on his head — but not on his back or stomach. He’s very talkative and he loves to snuggle on his people while he contently purrs. He desires to be the center of attention and he’ll put on a show for entertainment. Bandit enjoys dogs, likes yogurt and he really loves playing “hockey” on the floor with an ice cube. Plus, he’s great at keeping his claws retracted. Bandit loves climbing his cat tower and taking cat naps in the sun.

Are you looking for that “purrfect” kitten or cat and just haven’t found it yet? Please just give SOLAS a call at 402-968-0822 and our volunteers will find that “purrfect purring” someone for you.