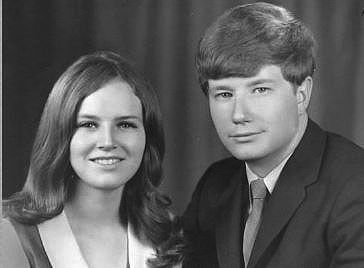 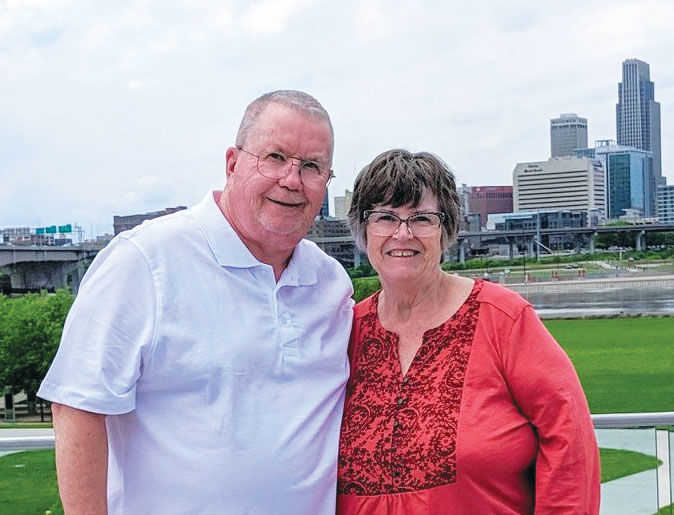 Friends of Lloyd and Debbie are invited to send cards of congratulations to them at, 106 Shevi Drive, Council Bluffs, IA 51503.