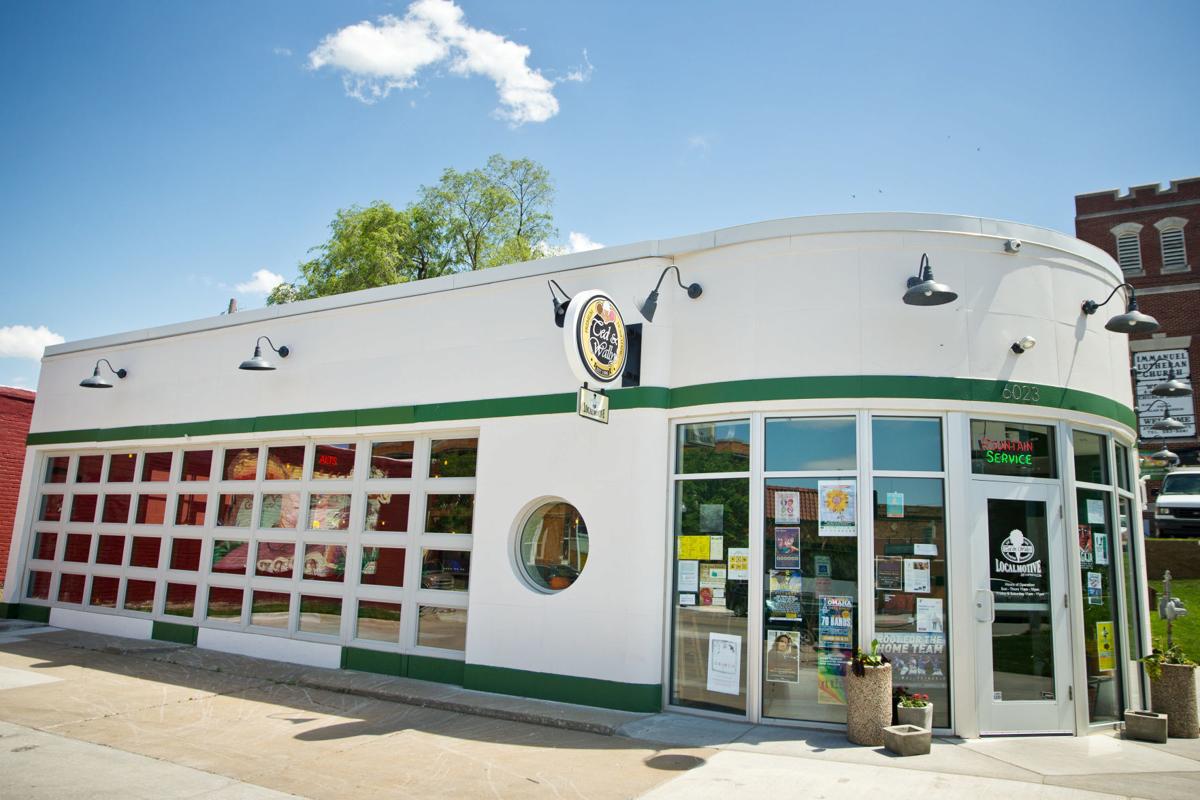 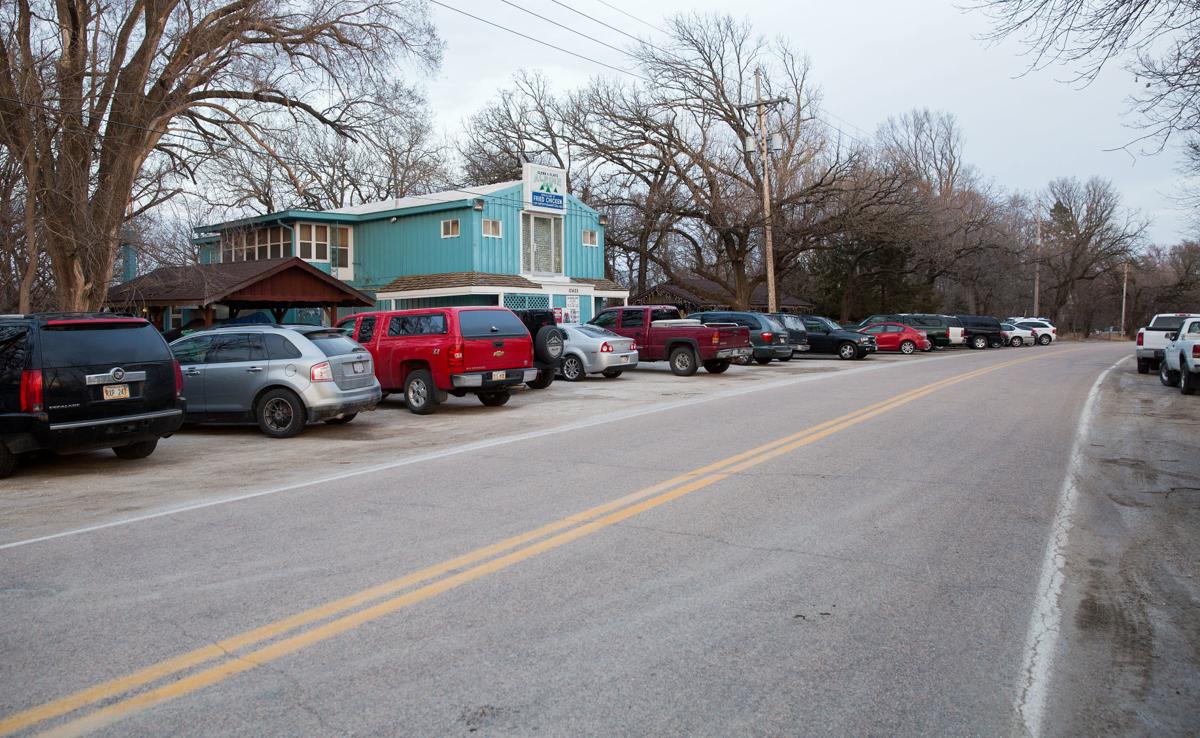 At left, The Alpine Inn is located at 10405 Calhoun Road in Omaha.

At left, The Alpine Inn is located at 10405 Calhoun Road in Omaha.

Curious about the history behind the Pink Poodle in Crescent, or looking for ideas about where to eat in Omaha?

The book “Unique Eats and Eateries of Omaha,” written by Tim and Lisa Trudell provides all of this and more when it was published in May earlier this year.

The Trudells had previously written “100 Things to do in Omaha before you Die,” which was released in 2018.

This second book came about when they spoke to the publisher, Reedy Press LLC, and were told about the Unique Eats and Eateries series.

“They mentioned the Unique Eats and Eaters series and I thought that would be a good fit for Omaha as well,” Tim said. “The food scene is just amazing in the metro.”

Tim had worked previously as a journalist for multiple years including the Boston Recorder, and Papillion Times.

Lisa had previously worked as a travel agent, and co-created the Midwest Travel Network to connect “Midwest Writers and Destinations.”

Together with their love of travel, they also created The Walking Tourists blog.

This blog was another reason Reedy Press LLC had reached out to the Trudells.

“‘Good Eats and Eateries of Omaha’ was a good opportunity to learn about some new places,” Tim said. “We tried some new places, and one of my new favorite restaurants actually came about because of the book.”

The Trudells reached out to restaurants they knew, friends knew and said they were told about some restaurants suggested for the list.

“We’ve both lived in Omaha for well over 30 years and you start learning about all of these places you didn’t know about that has been around for decades, but just didn’t have that word of mouth,” Tim said. “Everyone that knew about them loved these places.”

Restaurants in the book will speak the history of the restaurant, the owners, as well as the food.

“When we talk about their food, we really talk about what they’re known for,” said Tim. “A special item they’re really known for we know will never leave that menu.”

Some stipulations about the added restaurants were they had to be in business for more than five years, and some restaurants included unique experiences per the title “Unique Eats and Eateries.”

In addition to coming up with the most unique restaurants that we know; looking at the title, we knew we had to not only come up with some great restaurants but also some unique types of eats,” said Lisa.

Some examples she gave were: leftovers of fried chicken at the Alpine Inn thrown to raccoons, homemade pasta at Malara’s Italian Restaurant, or ice cream made with old-fashioned methods at Ted & Wally’s.

“I would encourage people to go pick up a copy and go explore your city. There’s every neighborhood represented or pretty close to it,” Lisa said. “There’s even a little bit outside of Omaha, so go test your pallet and try something new.”

The book “Unique Eats and Eateries of Omaha” can be purchased on their blog at walkingtourists.com, or Amazon, Barnes & Noble, Target, Walmart and more.