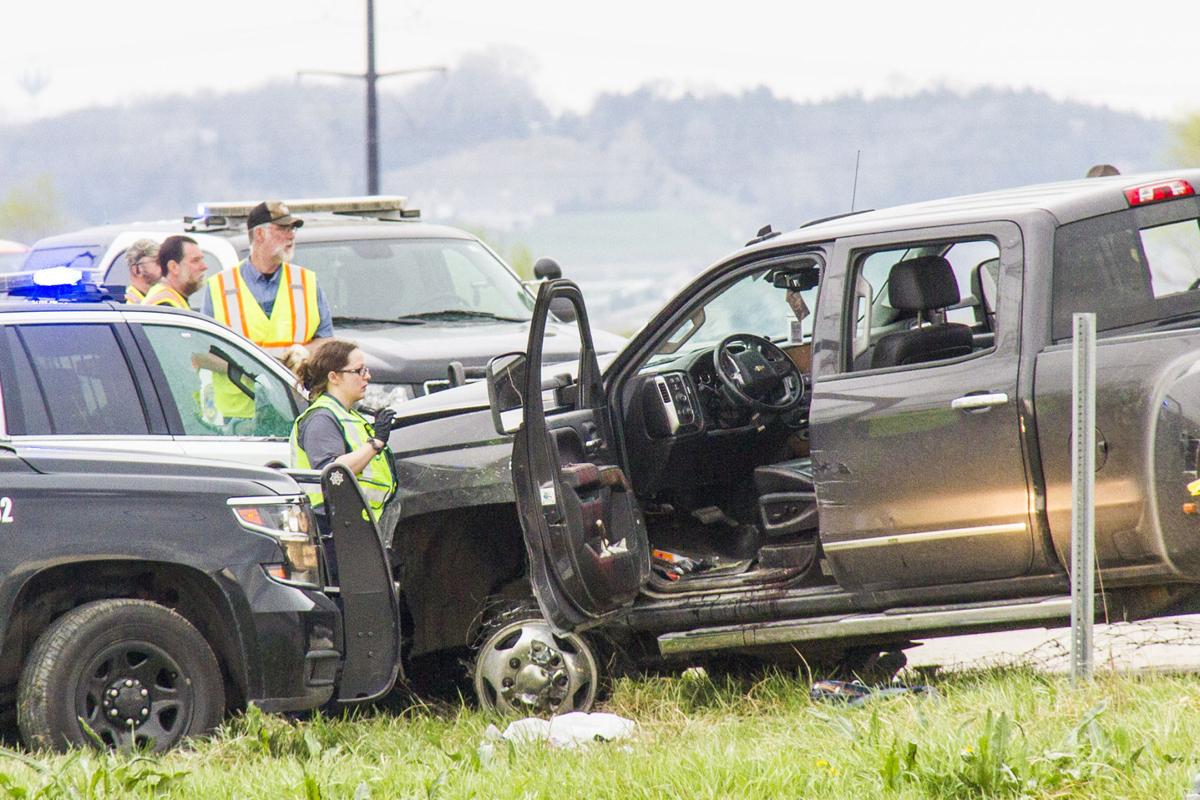 Members of law enforcement investigate the scene of an officer-involved shooting on May 1. Dashcam footage aired during a press conference shows Clifton Wade, with a middle finger raised at authorities, drive backwards onto Interstate 29 south of town before he rams, one after the other, two police cruisers. Wade pleaded guilty to charges stemming from the incident on Tuesday. Photo taken May 2, 2018 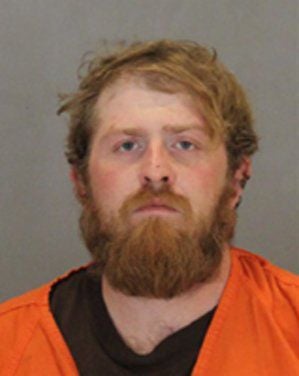 A Texas man facing two counts for the attempted murder of Council Bluffs Police officers had his preliminary hearing Friday morning in court.

Clifton Wade, 28, is being held at Pottawattamie County Jail on $500,000 bond. He is also facing charges of assault on persons in certain occupations, eluding and criminal mischief for the damage caused to police cruisers and highway property.

In total, Wade faces up to 87 years if convicted.

Court records state that on May 1, Wade allegedly led officers on a high-speed chase that ended when an officer shot Wade three times.

Wade received treatment for the gunshot wounds at an Omaha hospital before being discharged, then was held at the Douglas County (Nebraska) Jail until he was brought over to Council Bluffs.

The officer who shot Wade was cleared of any potential charges. Wade was shot after police said he deliberately rammed one officer’s cruiser, then another cruiser, during the chase. Dashcam footage aired during a press conference shows Wade, with a middle finger raised at authorities, drive backwards onto the interstate before he rams, one after the other, two police cruisers.

On Friday, Wade requested a court-appointed attorney from the public defender’s office.