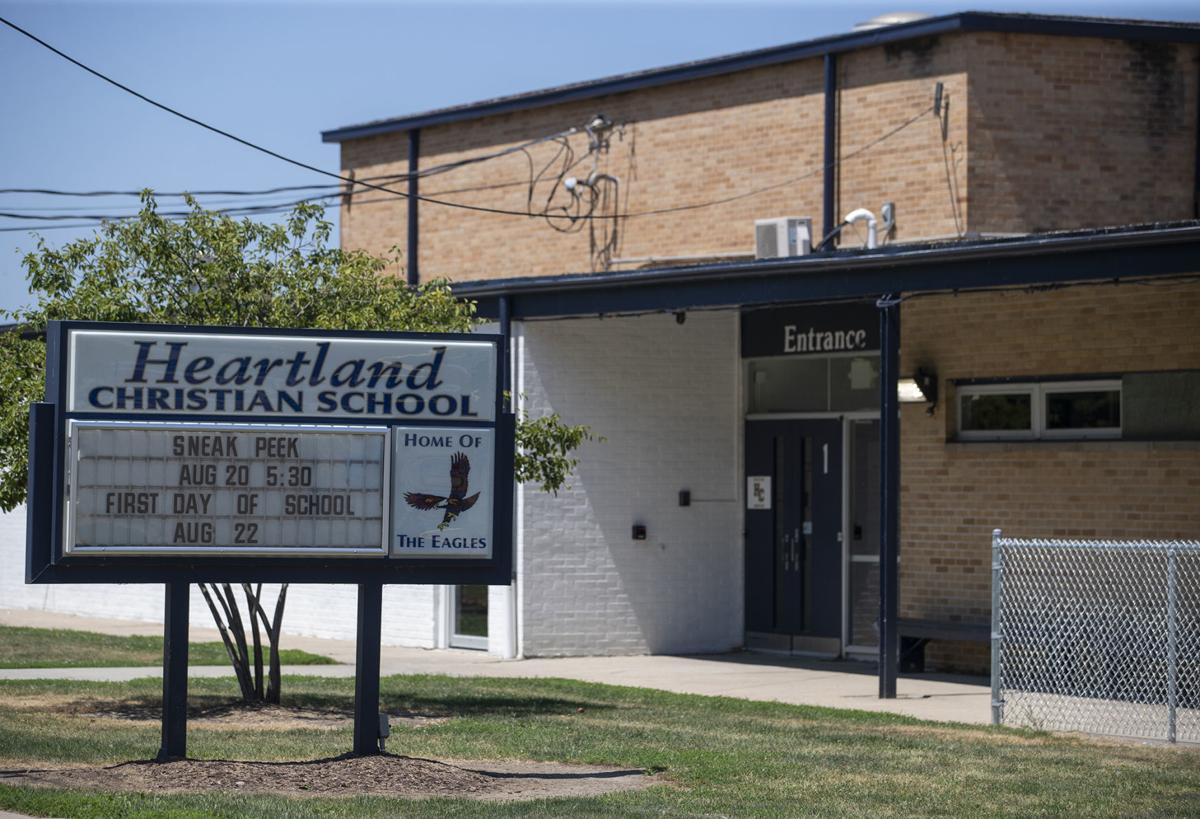 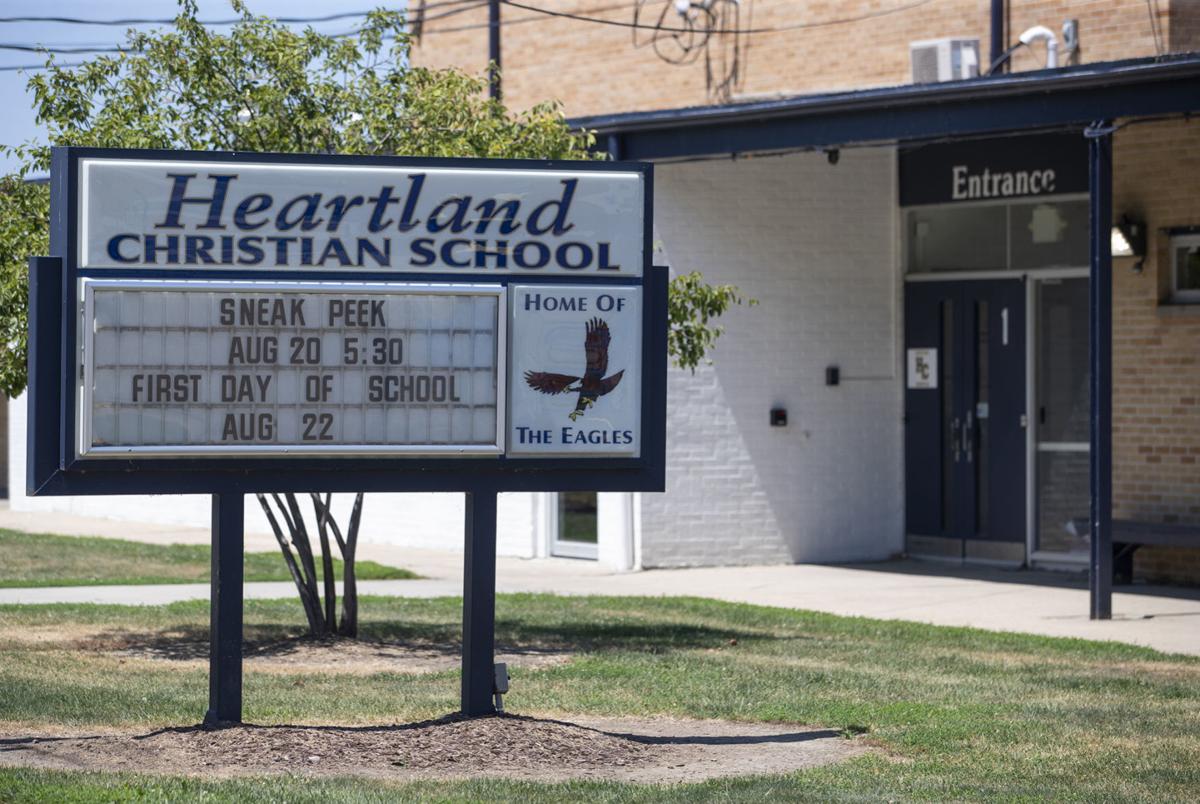 Heartland Christian School has made the grade.

The preK-12 school is now accredited by Christian Schools International, one of six independent accrediting bodies recognized by the Iowa Department of Education.

Although the school has always been accredited for elementary, it is the first time it has achieved that designation for grades 7-12, according to Director Larry Gray.

“It’s been a long time coming,” he said.

“For our elementary, we’ve been accredited by the state,” said Justin Steinmetz, elementary principal. “For the 7-12 side, I think it’s a milestone.”

Heartland has gone through the first step in the accreditation process, which lasts three years, Steinmetz said. It involved turning over minutes from board of directors’ meetings, a staff list and the certification status of teachers. CSI will also want to look at school curriculum and test scores and take surveys of parents, staff and students, he said.

“Once we get through that process, then they’ll come here for a visit,” he said.

Still, a few parents raised the issue before, and a few have made positive comments about the progress, Gray said.

“I think it’ll help us bring in students,” he said. “There is a group of people in Council Bluffs who go to Protestant churches, and they now have an opportunity to go to a Christian school. I think it’s important for us, but I think it’s even more important for the community.”

School officials hope it will help them keep students, too. In the past, the school has often lost students after the elementary grades, Gray said. The school will have 60 preschool students this fall, 123 K-6 students and 65 in grades 7-12.

“The last couple years, we’ve been doing a good job of keeping sixth-graders,” he said.

The fourth-grade class is “maxed out” with 23 students, Gray said.

Being accredited may open a door with parents who will not consider sending their children to a school that is not accredited, Gray said.

“I think it gives you the opportunity to compare yourself,” he said. “It legitimizes what we’ve worked hard for and what we do,” he said. “We have a great school.”

“There were some benefits our junior-senior high school parents saw immediately,” Steinmetz said.

If you’ve ever had the urge to fly in a World War II-era fighter plane, the Commemorative Air Force’s Great Plains Wing has you covered.