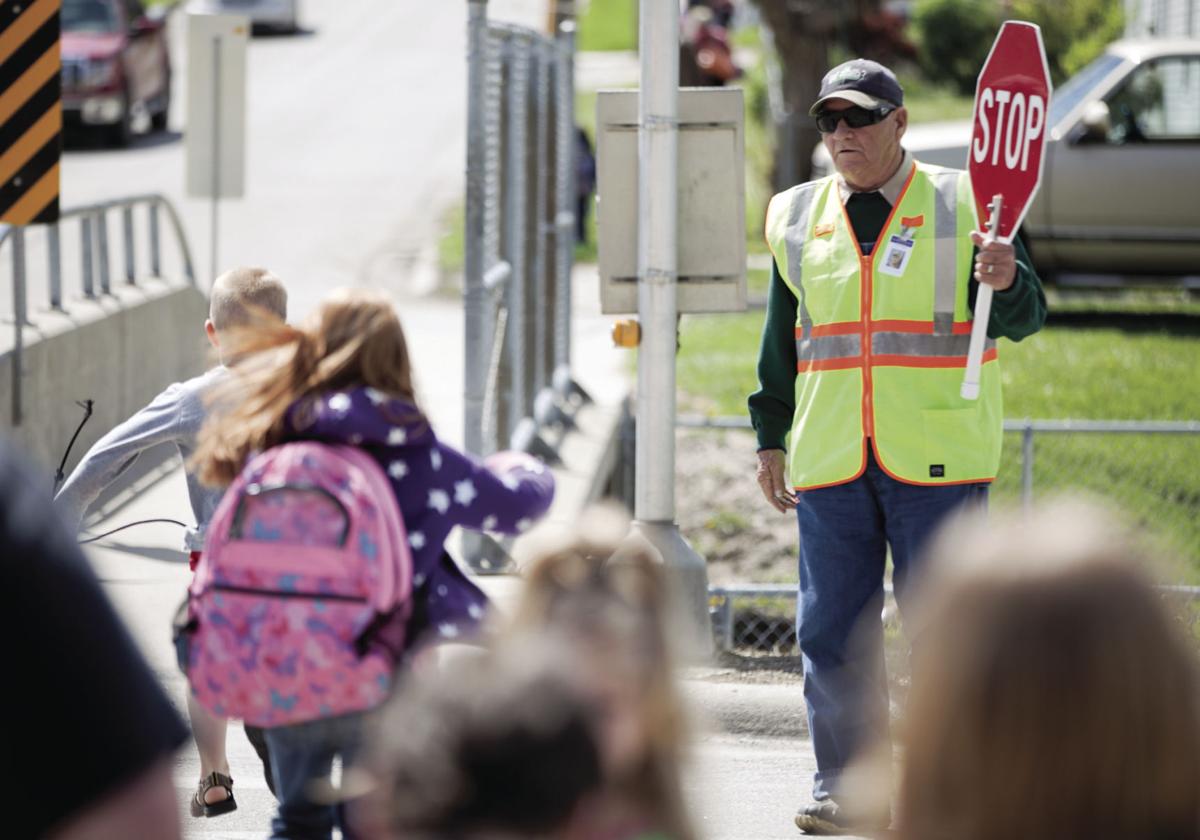 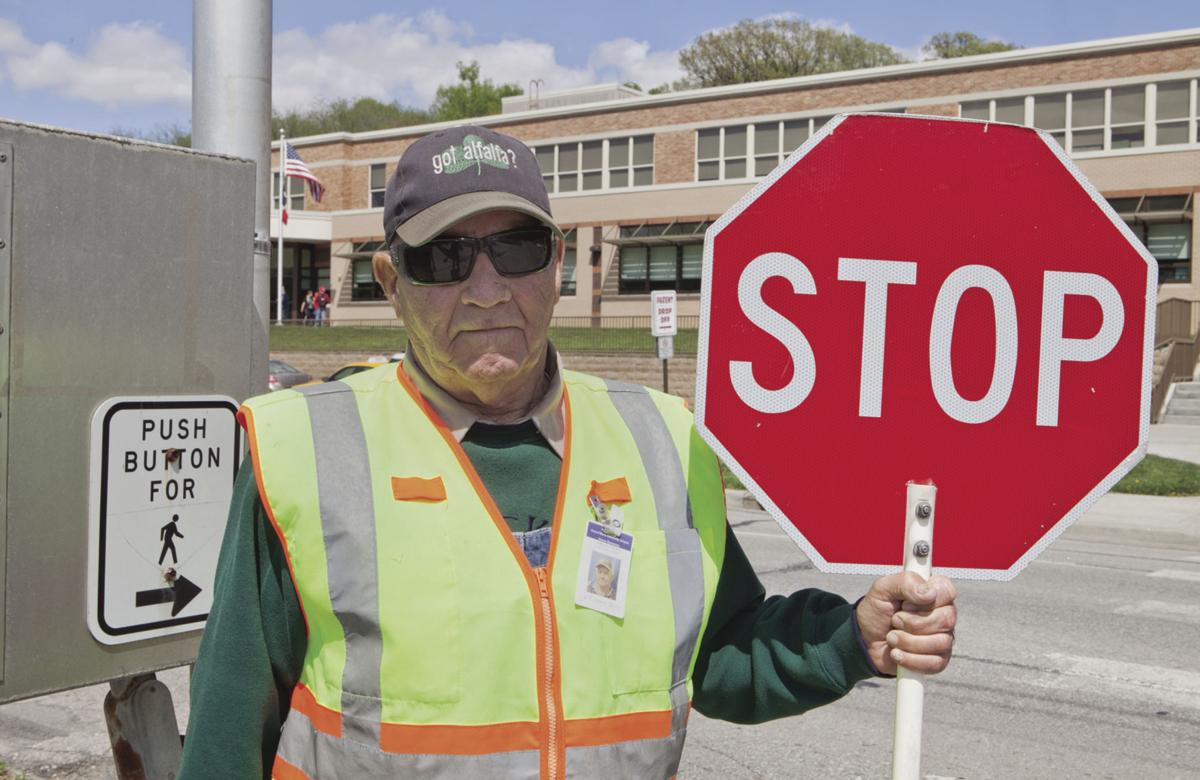 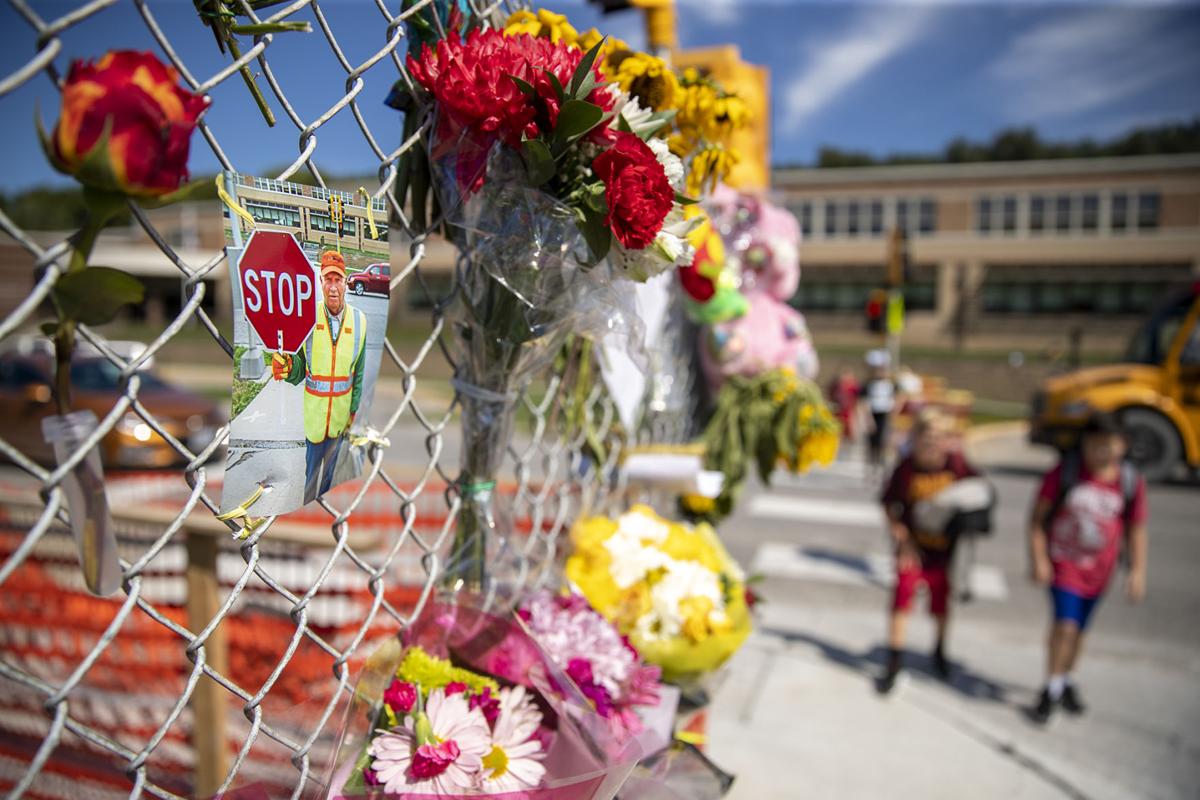 The crosswalk in front of Hoover Elementary School is a little emptier. The school's beloved crossing guard, Junior Green, died Monday. He was 86.

Green was a school staple. For 19 years, he woke up every morning at 5:30 a.m. to be at work by 6:30 during the school year without fail. Rain or shine, sun or snow, he guided children and parents with a smile and a kind word.

“Junior was humble, and once stated that the children did more for him than he would ever do for them,” said Hoover Principal Brittany Hettrick. “Each year, Junior wanted to say 'thanks' and would give all 500 staff and students a popsicle on the last week of school. We will miss his greetings of a honk or a wave as we arrive to work or drive down North Broadway."

Green was born in Gravity in 1933. He served in the U.S. Army during the Korean War before he moved to Omaha in 1969 for a job at the Wilson Packing Plant. The plant closed in 1973, and he worked in the Omaha stockyards for the next 18 years.

In 1993, he began new work as a security guard for American Security, a position he held until 1998.

Green became more entrenched with the Council Bluffs area after 1998, mowing lawns, plowing snow, and most recognizably, working as a crossing guard.

In a 2014 The Daily Nonpareil story about Green it was noted that while much of his time was spent joshing around with students, parents and commuters, Green's job was really quite serious: He was in charge of the safety for scores of children every day.

Standing outside the school, it’s obvious that North Broadway is a busy street for children to cross unassisted, even with the aid of a crosswalk and warnings for drivers to check their speed.

“Thousands of cars pass through here without slowing down,” Green told the Nonpareil in 2014. “That’s the bad part of it.”

In 2010, he was in the intersection when a woman came barreling down on him and clipped the top of his hand as she veered around him and as he held his stop sign. Police found the driver, who was heading toward Abraham Lincoln High School. Children were in the intersection at the time of the incident, and Green said he believes he protected them that day.

“They would have got hit,” he said in 2014. “There has never been one hit or hurt while I’ve been crossing guard.”

The fear of calamity is actually how Green ended up getting the job. He said the previous crossing guard quit because she was afraid she was going to get hit by a car. He saw an advertisement listed in the newspaper.

The crossing guard job is a paid gig, but Green said that it wasn't the money that motivated him -- it was interacting with the children.

He was preceded in death by his parents: Jakie and Neva, three brothers, a sister, and three sisters-in-law.

Visitation will be Thursday from 5 to 7 p.m., with funeral service Friday at 10 a.m. at Cutler-O’Neill-Meyer-Woodring Bayliss Park Chapel, 545 Willow Ave.

The Kanesville Riders Honor Guard will hold military rites at interment at Memorial Park Cemetery with luncheon to follow at the Walnut Hill Reception Center.

"Our entire school community mourns the loss of Mr. Green. He served our students with such dedication and care, and was a wonderful ambassador for our school district,” said Vickie Murillo, superintendent of the Council Bluffs Community School District.

-- This story contains information from The Daily Nonpareil archives.