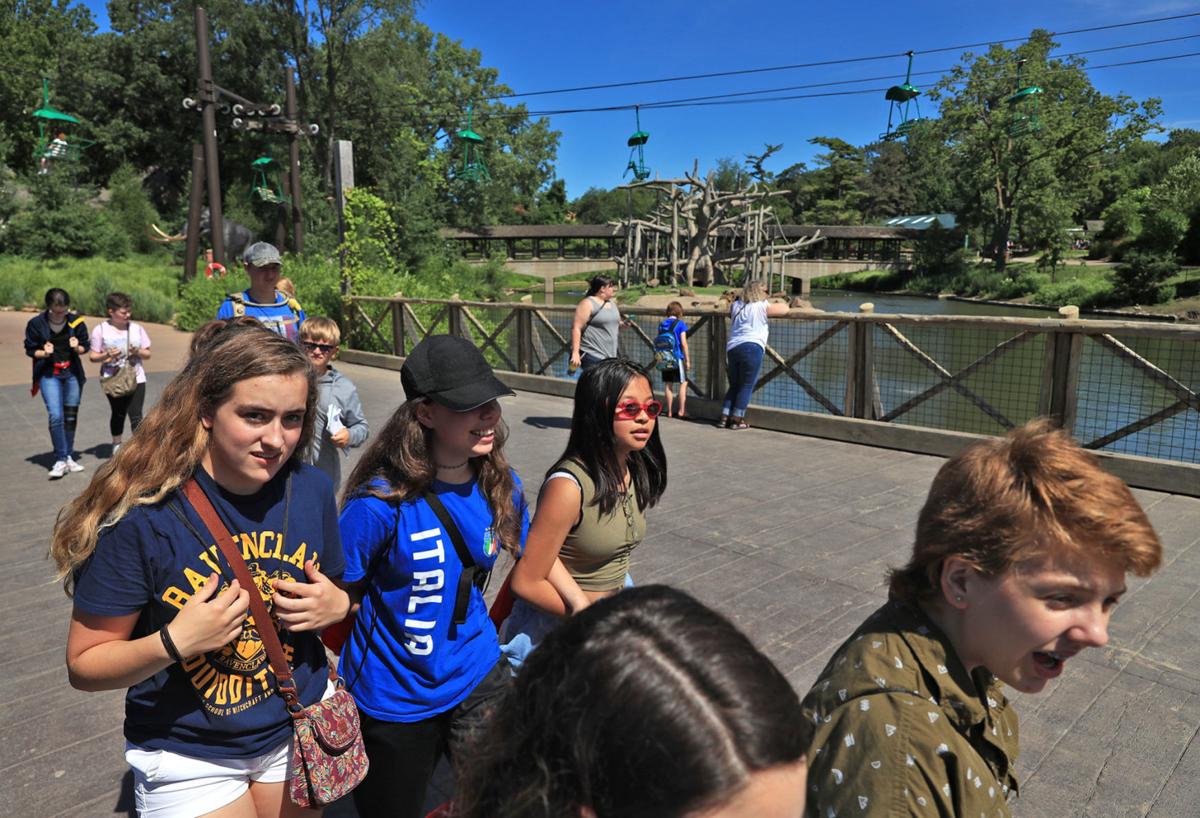 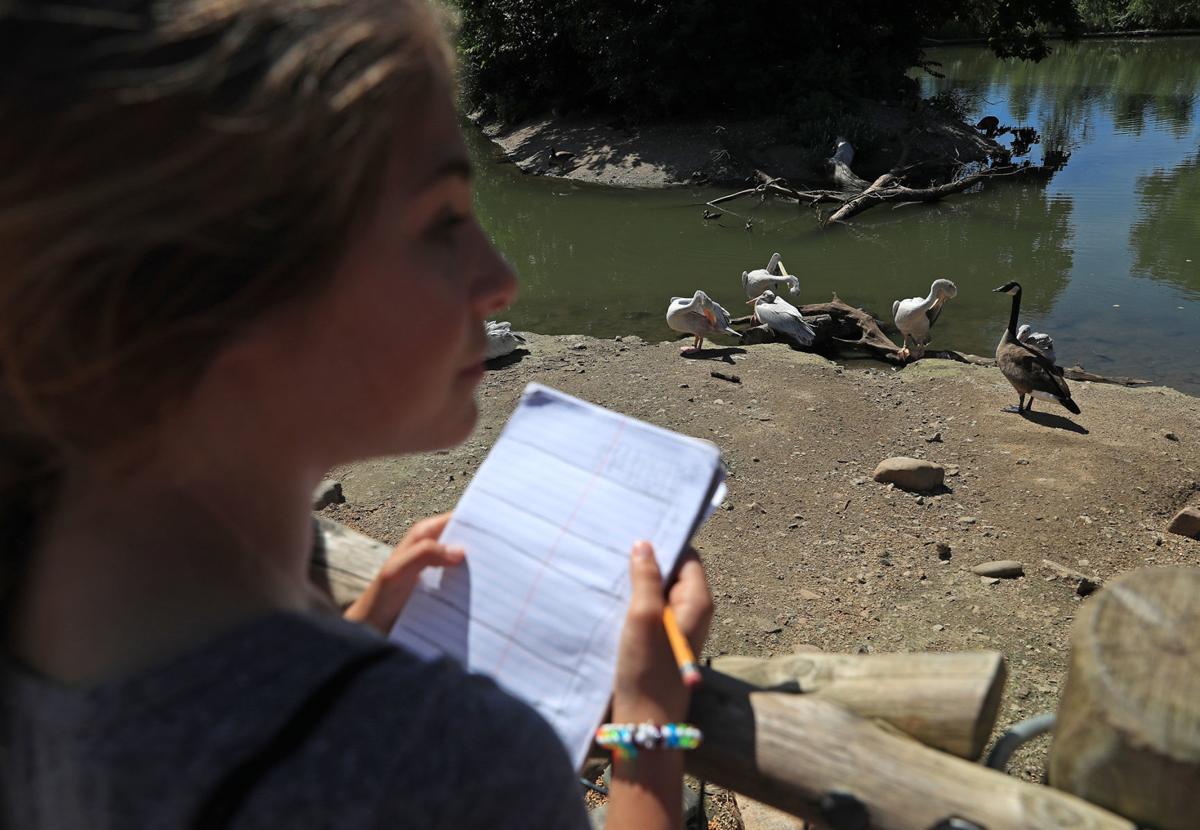 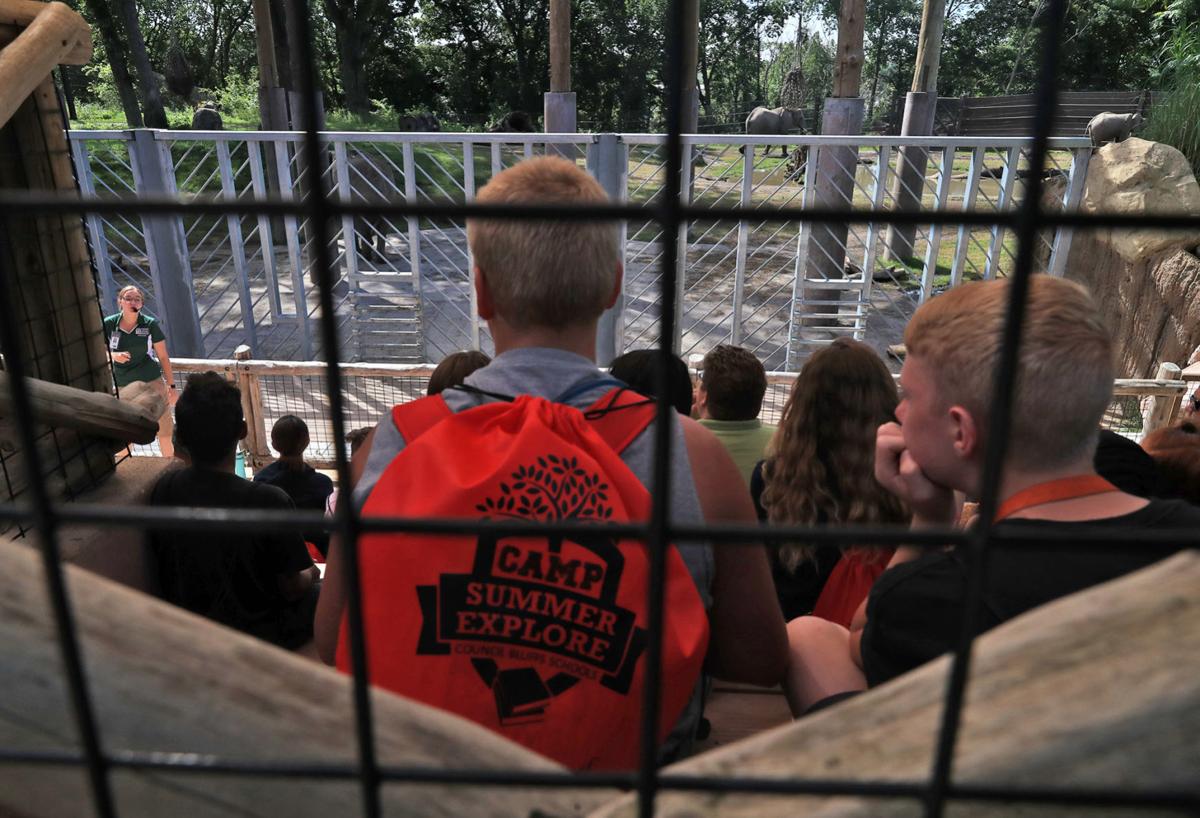 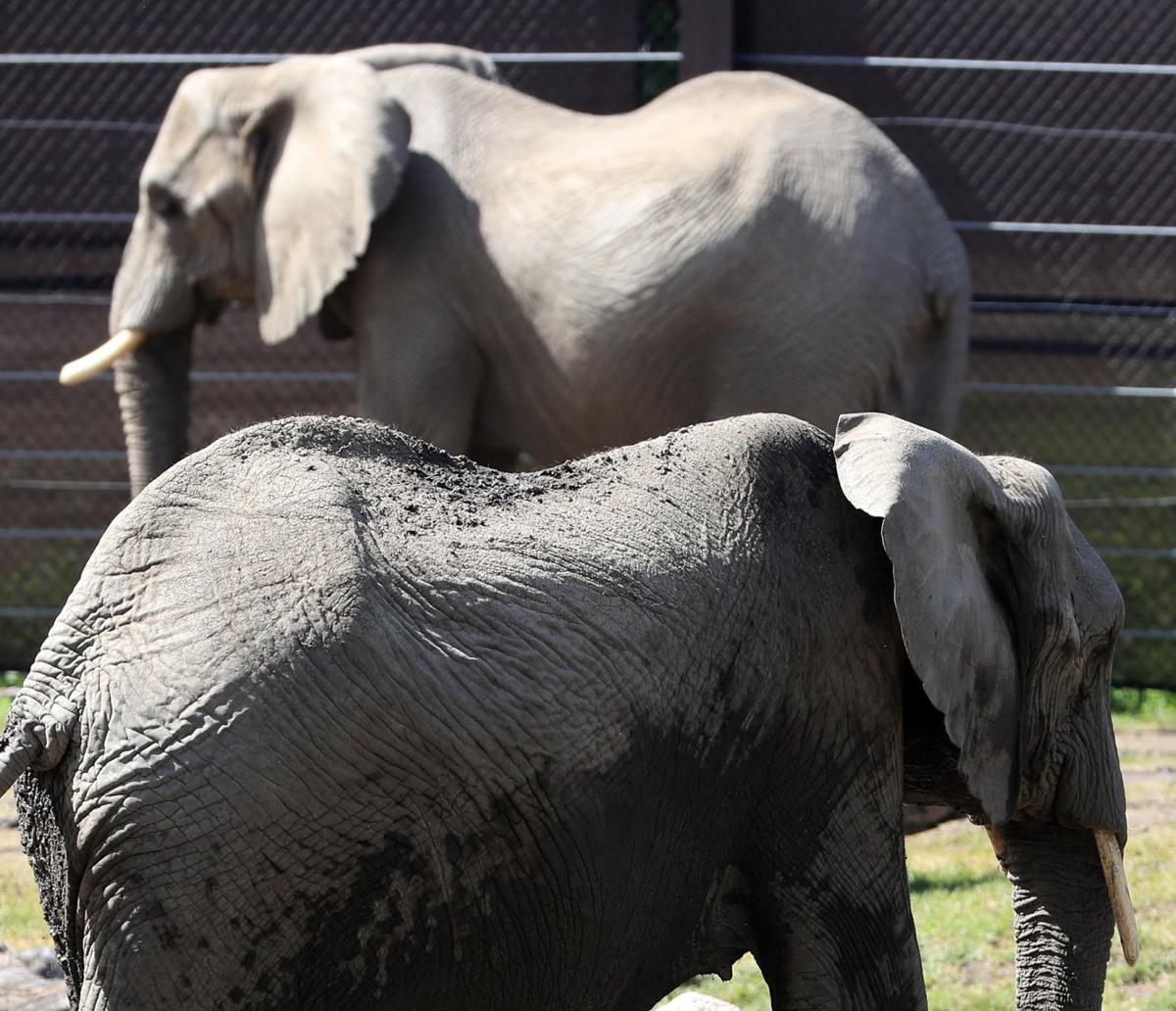 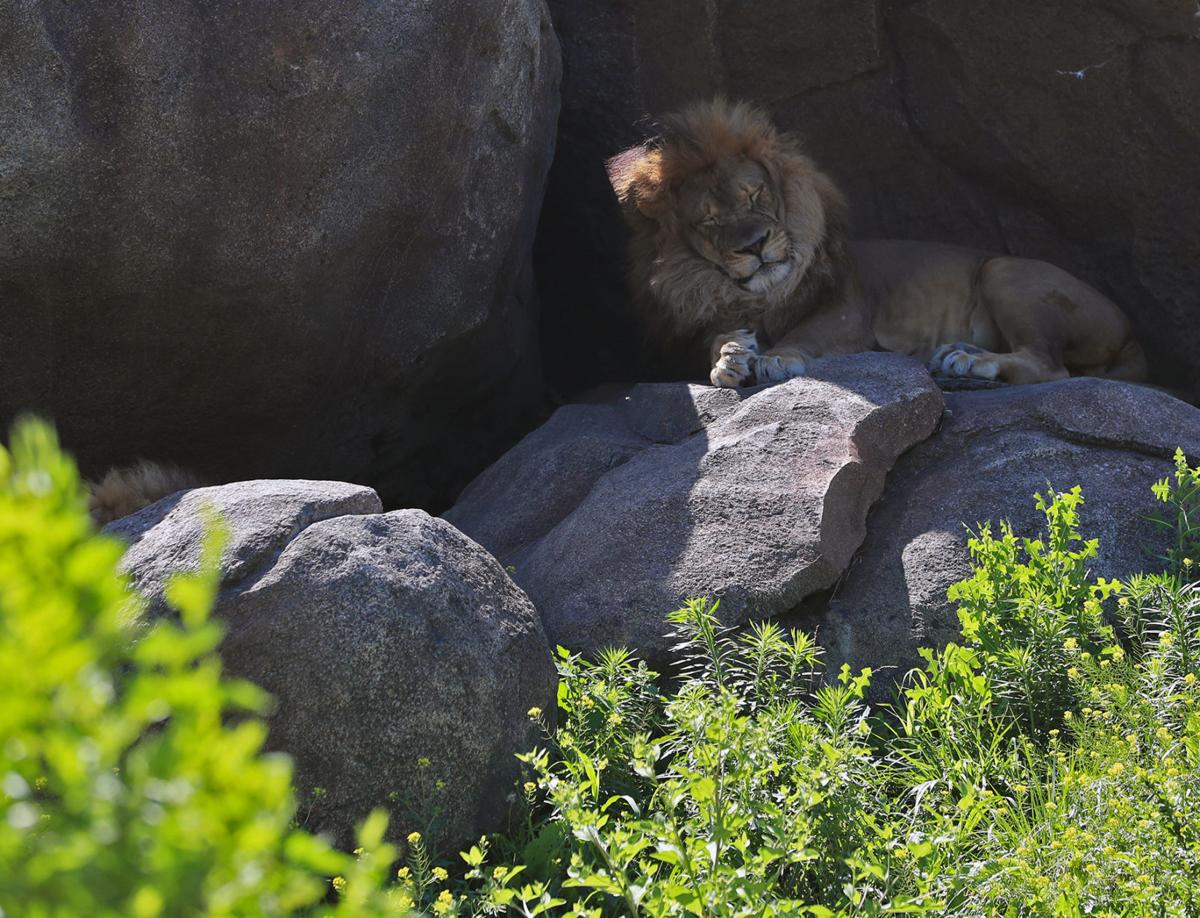 An African lion settles down for a nap at Omaha's Henry Doorly Zoo and Aquarium on Tuesday, July 9, 2019. 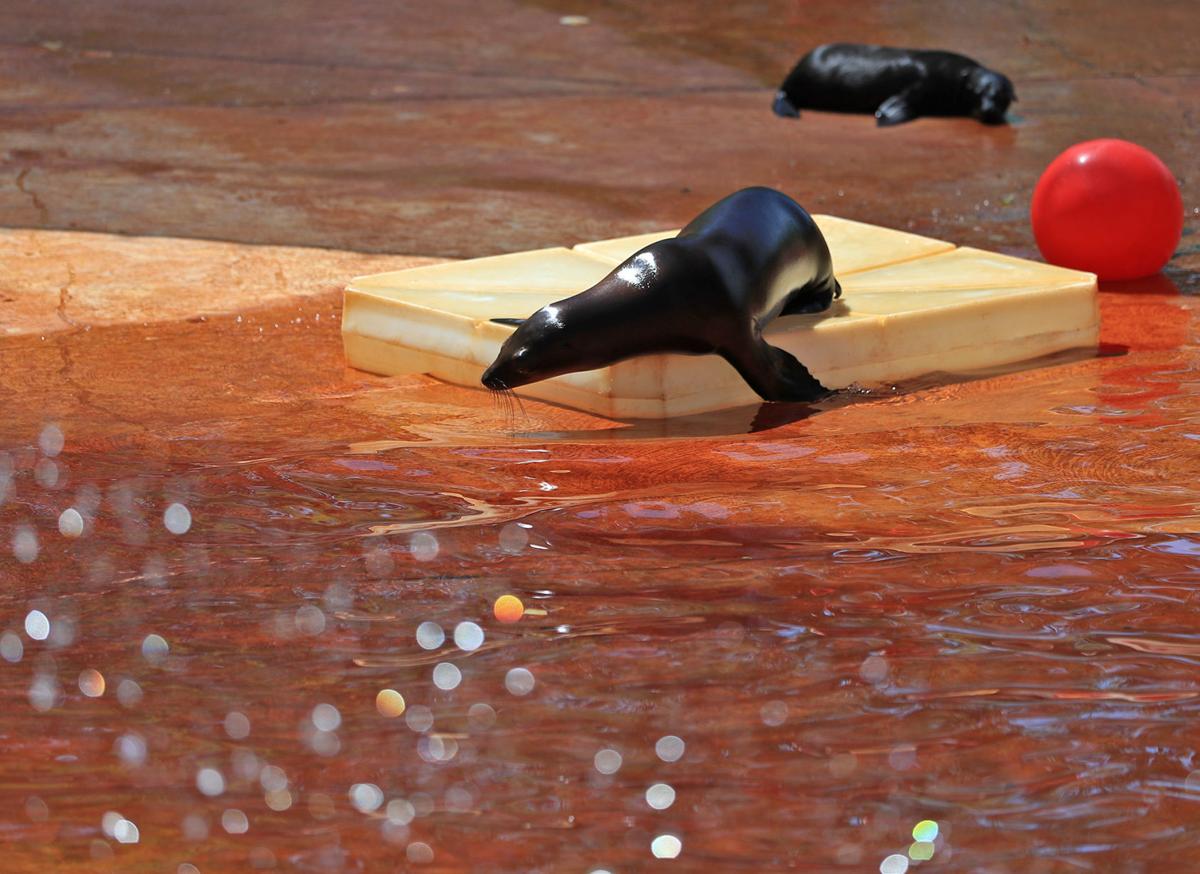 A pair of sea lions get some sun at Omaha's Henry Doorly Zoo and Aquarium on Tuesday, July 9, 2019. 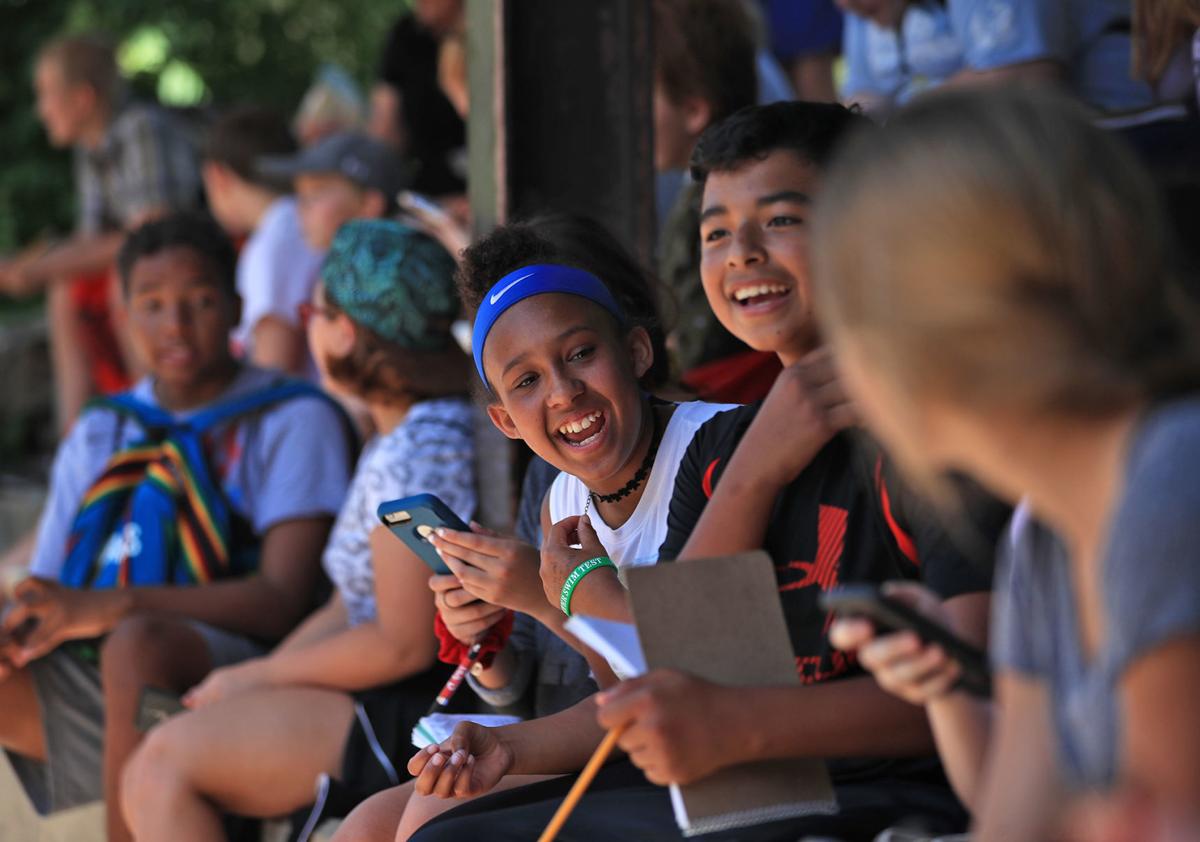 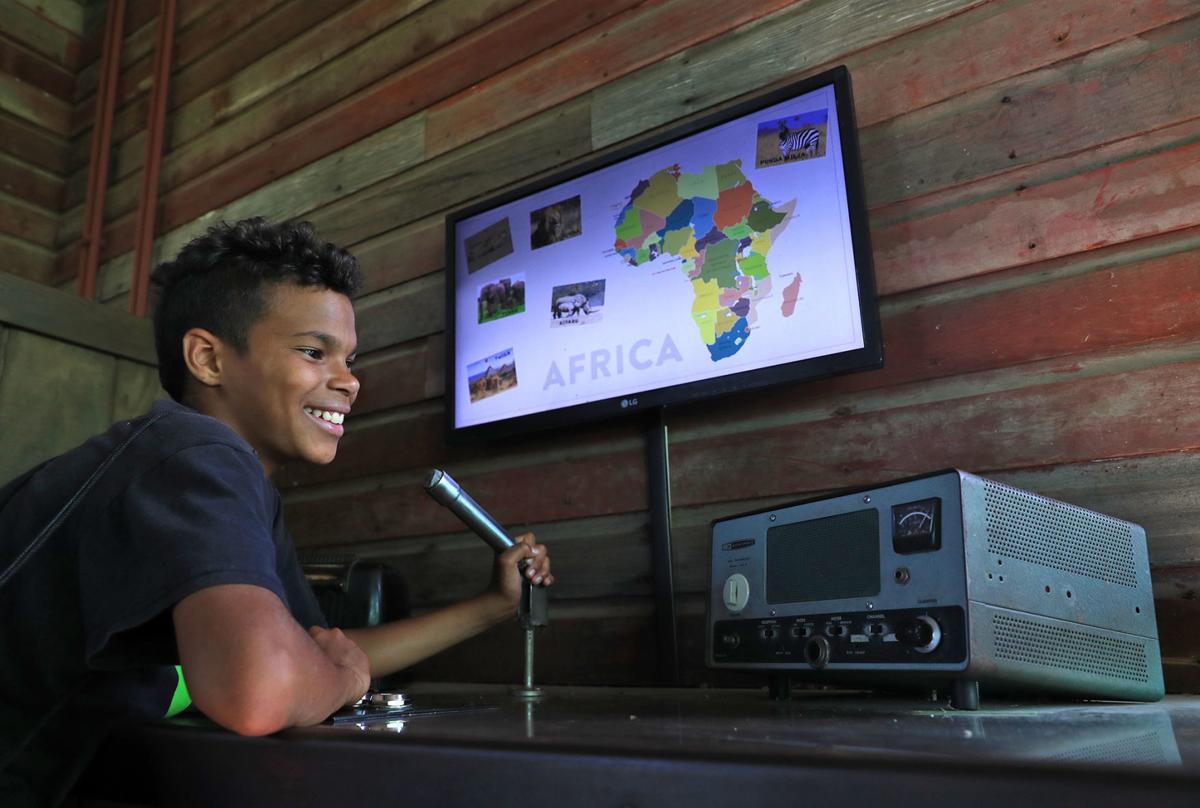 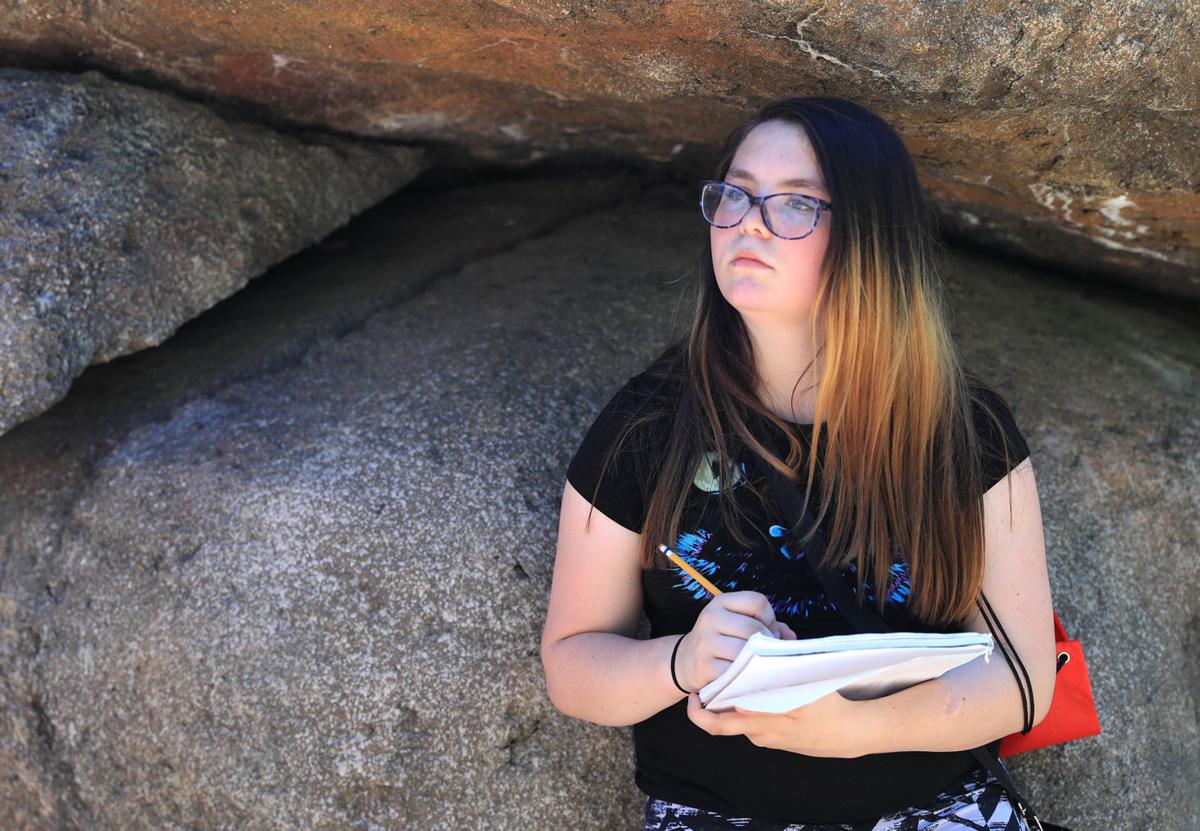 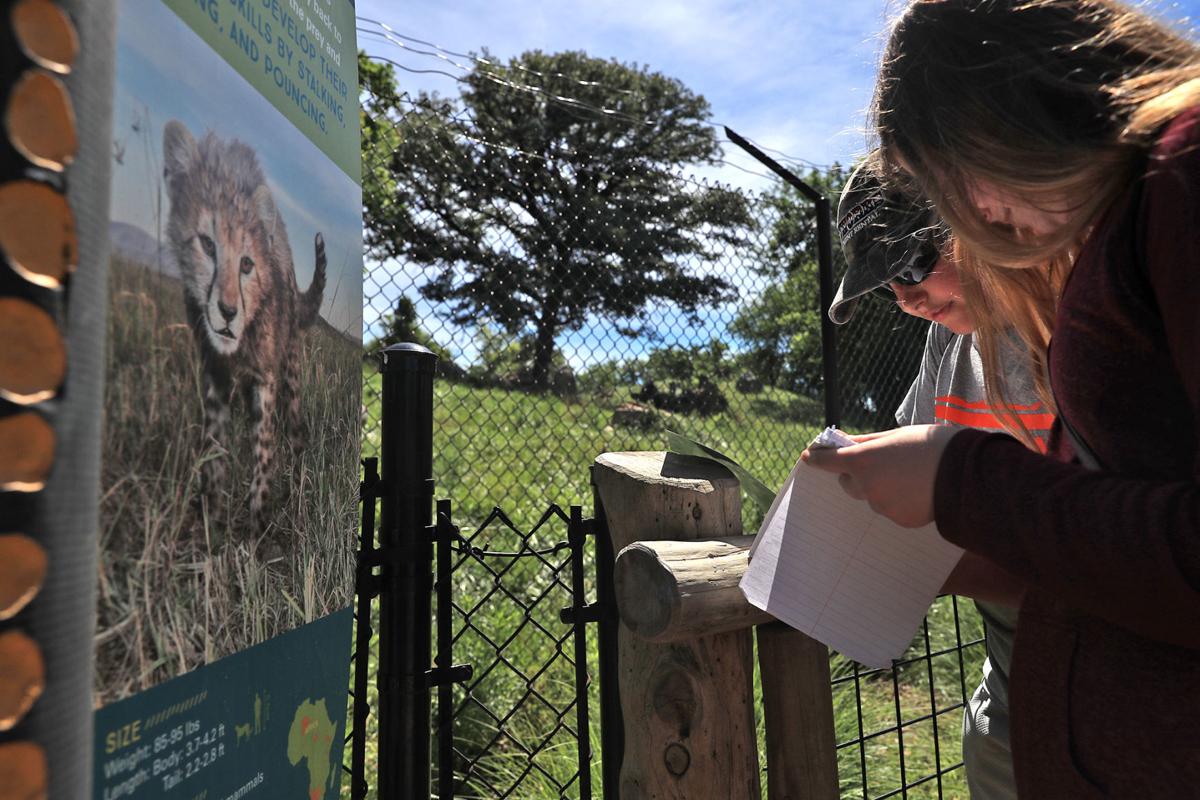 An African lion settles down for a nap at Omaha's Henry Doorly Zoo and Aquarium on Tuesday, July 9, 2019.

A pair of sea lions get some sun at Omaha's Henry Doorly Zoo and Aquarium on Tuesday, July 9, 2019.

Learning can happen in many places, from a classroom to a zoo.

In Council Bluffs, students entering sixth through eighth grades can attend one or both sessions of Camp Summer Explore at the Henry Doorly Zoo & Aquarium in Omaha.

It’s part of the spectrum of summer learning opportunities the school district offers for students entering kindergarten through 12th grade, thanks to support from the Iowa West Foundation and 21st Century Community Learning Centers.

“We are fortunate in the Council Bluffs Schools to have unique partnerships that make summer enrichment possible for our students,” said Superintendent Vickie Murillo. “We are able to provide these opportunities because of the tremendous financial support of the Iowa West Foundation and the partnership (with) the Henry Doorly Zoo & Aquarium and other organizations that help ensure our students continue their learning throughout the summer in interactive settings.”

Middle-school students are bused to the zoo each morning during the three-week sessions and are sometimes taken on field trips to other destinations from there.

This year, sixth-graders focused on animals, seventh-graders on plants and eighth-graders on climate, according to Jordan Stolpe, a teacher from Wilson Middle School who supervises Camp Summer Explore sessions at the zoo and taught during the sessions for several years.

Seventh-graders have tended a garden behind the West Broadway Hy-Vee, said Tyler McGee, a Kirn social studies teacher who also teaches summer school. A garden was also started at Wilson Middle School. The classes have been assisted by The Big Garden, an Omaha nonprofit.

“The zoo works really hard to get all kinds of curriculum in that we want the kids to learn,” he said.

On Tuesday, sixth-graders visited Hot Shops Art Center, seventh-graders went to Lauritzen Gardens and eighth-graders learned about elephants and other endangered species at the zoo.

The zoo has seven African elephants, according to Brian Priesman, a zoo instructor. Five are females that were shipped from Swaziland during a serious drought several years ago, zoo spokeswoman Ashtyn Cooper said during a presentation on elephant enrichment.

The other two elephants are bulls, Cooper said.

Elephants grow until they are in their early 20s, she said. Bulls can weigh 10,000 to 15,000 pounds when fully grown. Elephants eat grasses, bark, fruit, vegetables and hay using their four molars and two tusks. In their enclosure at the zoo, they have grass, trees, dirt and a small pond or wallow. They are given hay regularly, mainly through rope bags hung overhead.

Zoeie Sigafoose, who is going into eighth grade at Kirn Middle School, said participating in Camp Summer Explore has been fun.

“It took me out of my bubble,” she said. “I think it’s a really fun way to get people together to learn about the environment.”

And it’s worth missing part of summer vacation for it, Sigafoose said.

“I like to learn about animals … and how to protect animals that are endangered,” he said.

Norah Reardon, another Kirn eighth-grader, is attending for the first time.

Eighth-grader Liam Merk is attending for his second time.

“It just gives me something more to do — something other than staying at home,” he said.

Eighth-grader Gabriel Castro attended in sixth grade but missed last summer. He is enjoying being at camp again.

“It’s really fun,” he said. “You learn while having fun.”

Teachers who choose to work during the summer sessions are definitely sold on Camp Summer Explore.

“I’ve just loved it every year,” Stolpe said. “I love doing the summer program, and I love seeing the kids come back.”

About half of the students who attended the first session this year returned for the second, she said. Some come all three years in middle school, Stolpe said.

“I think having structure in the summer, building adult relationships and learning things in the real world is beneficial for them,” she said.

Sabrina Sorensen, who teaches Spanish at Kirn during the schoolyear, is teaching at Camp Summer Explore for the second summer.

“I absolutely love it,” she said. “I think it’s a wonderful way for kids to keep learning in the summer.”

The students learn about science and everything around them, Sorensen said.