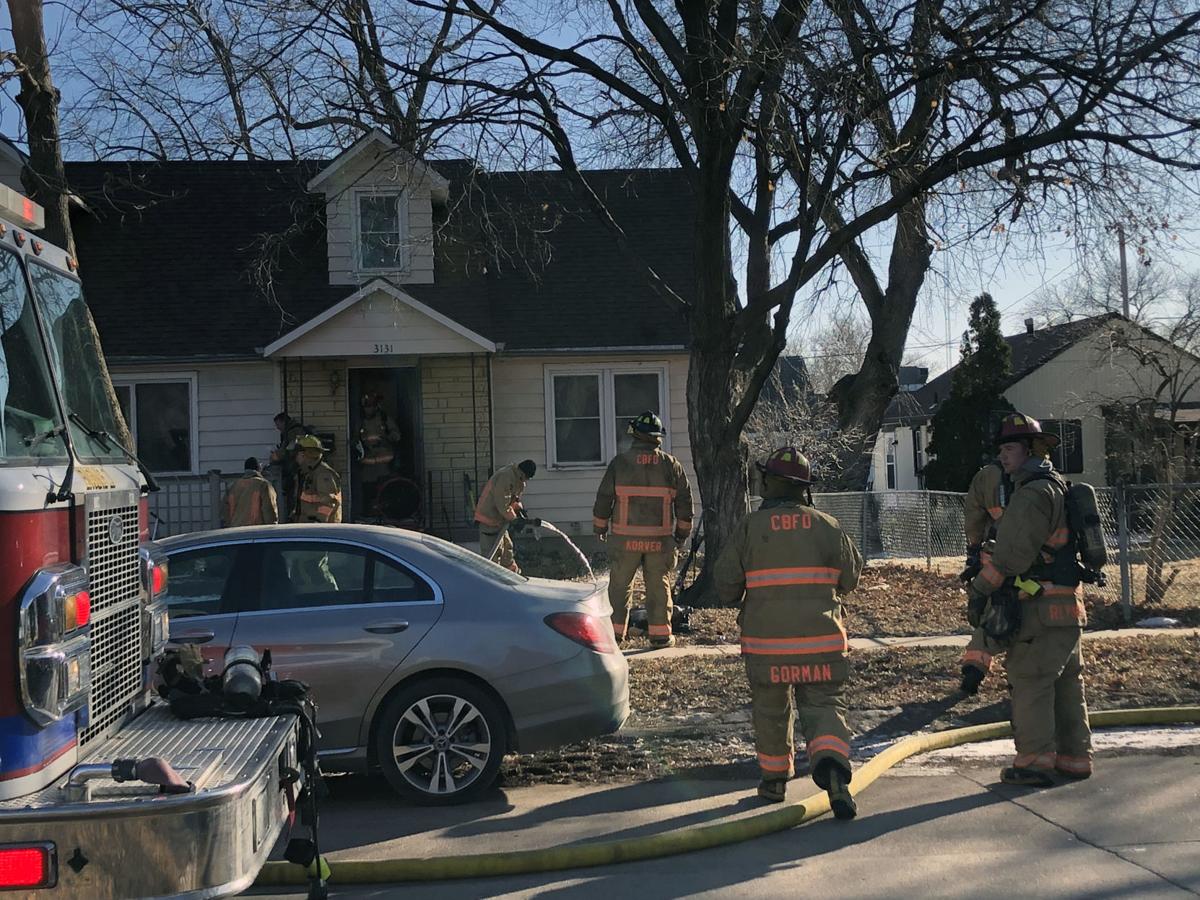 The Council Bluffs Fire Department gather using a hose to put out a house fire at 3131 Ave. E Thursday. 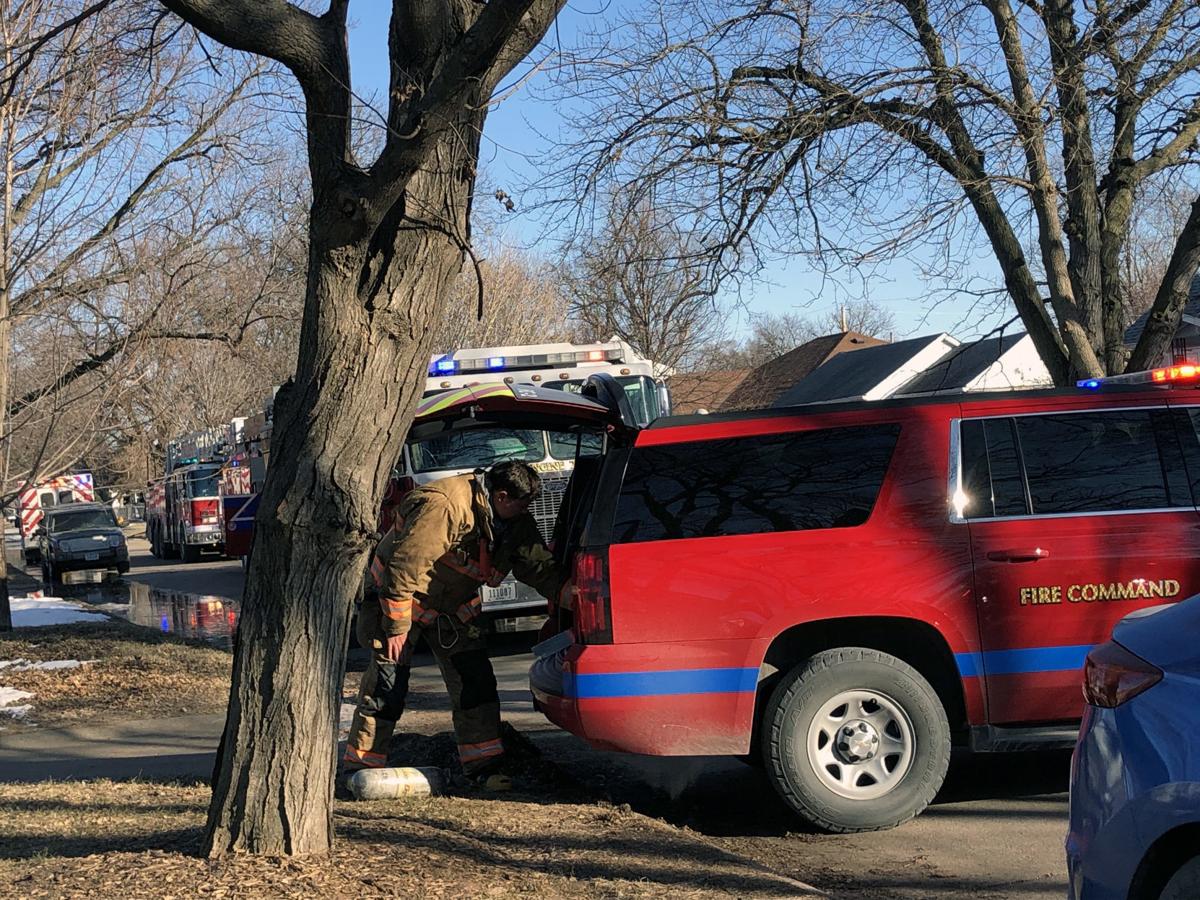 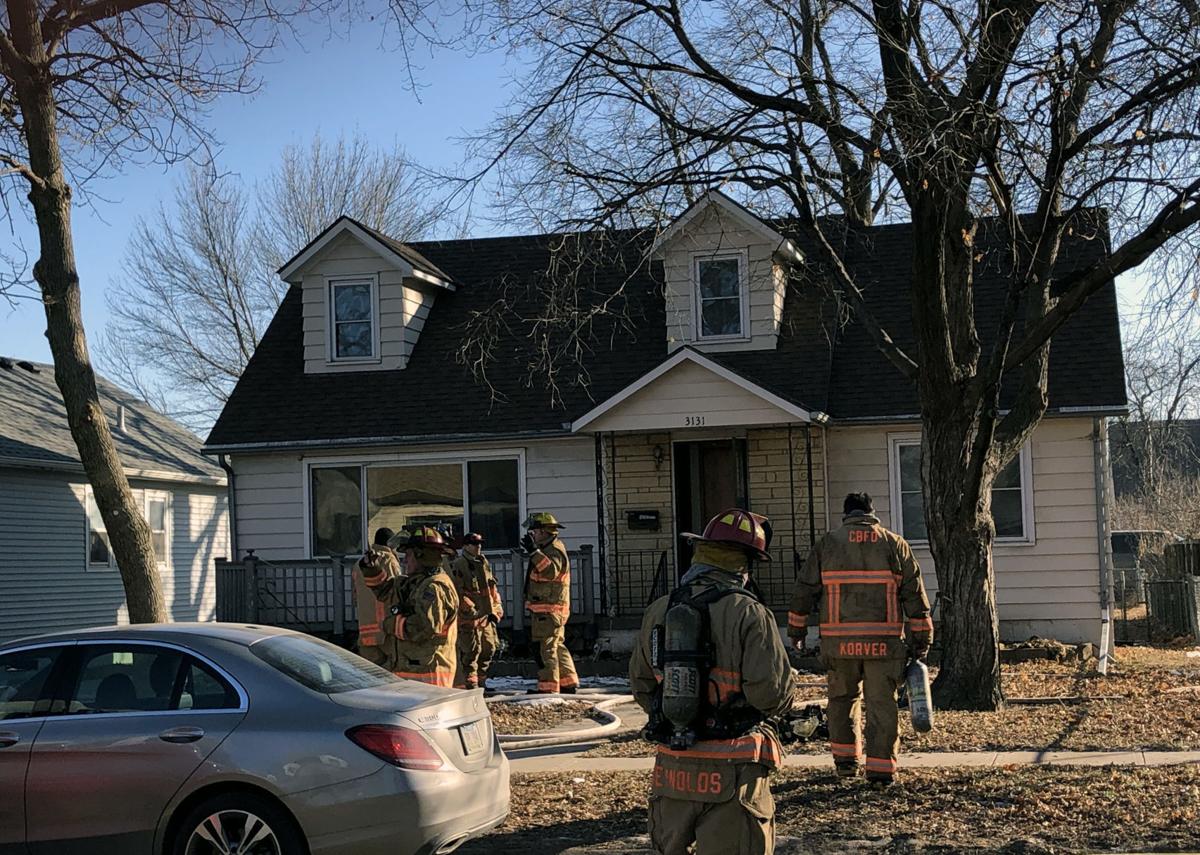 The Council Bluffs Fire Department works outside after the fire was extinguished at 3131 Ave E. 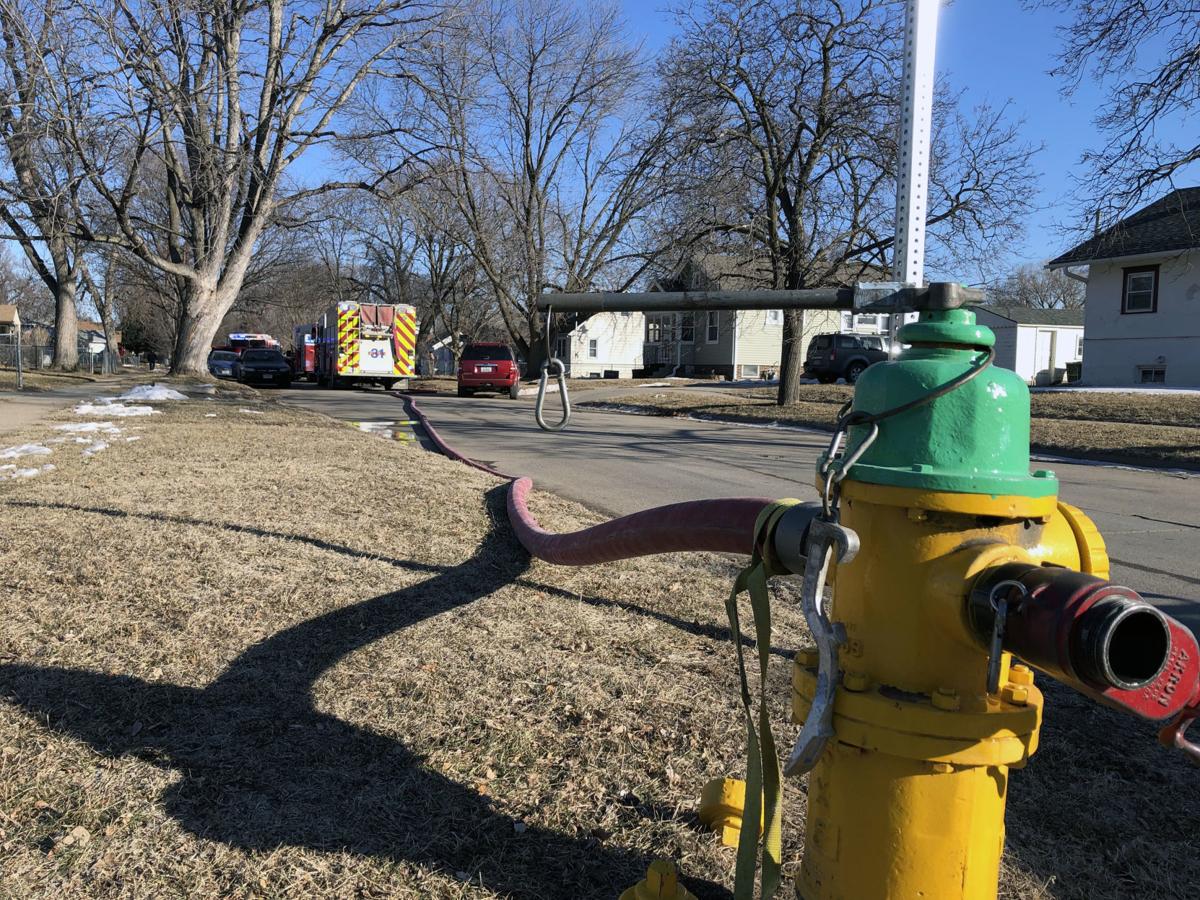 The Council Bluffs Fire Department gather using a hose to put out a house fire at 3131 Ave. E Thursday.

The Council Bluffs Fire Department works outside after the fire was extinguished at 3131 Ave E.

Firefighters were dispatched to 3131 Ave. E at about 3:15 p.m., according to Council Bluffs Fire Marshal Alex Ford. On arrival, they found smoke on the main floor. A few people were home at the time but got out safely, along with their pets.

The fire was contained near a stove in the basement, Ford said.

“I think they had that under control pretty quickly — under the first 20 minutes,” he said. “Everyone got out safe.”

Fire damage was minor, but there was smoke damage throughout the house. For some reason, a resident called fire department headquarters, instead of 911, and the message was relayed to the communications center, Ford said.

“We absolutely recommend someone call 911 directly for the fastest response,” he said.