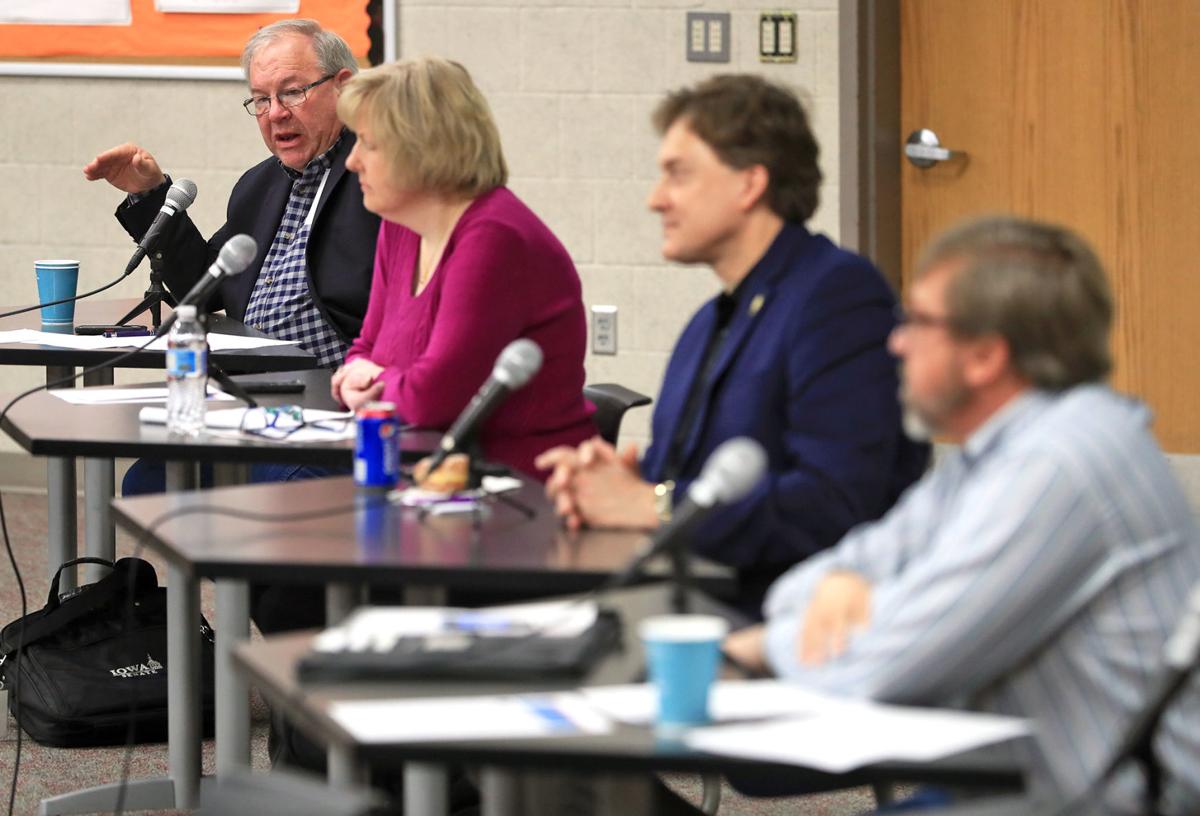 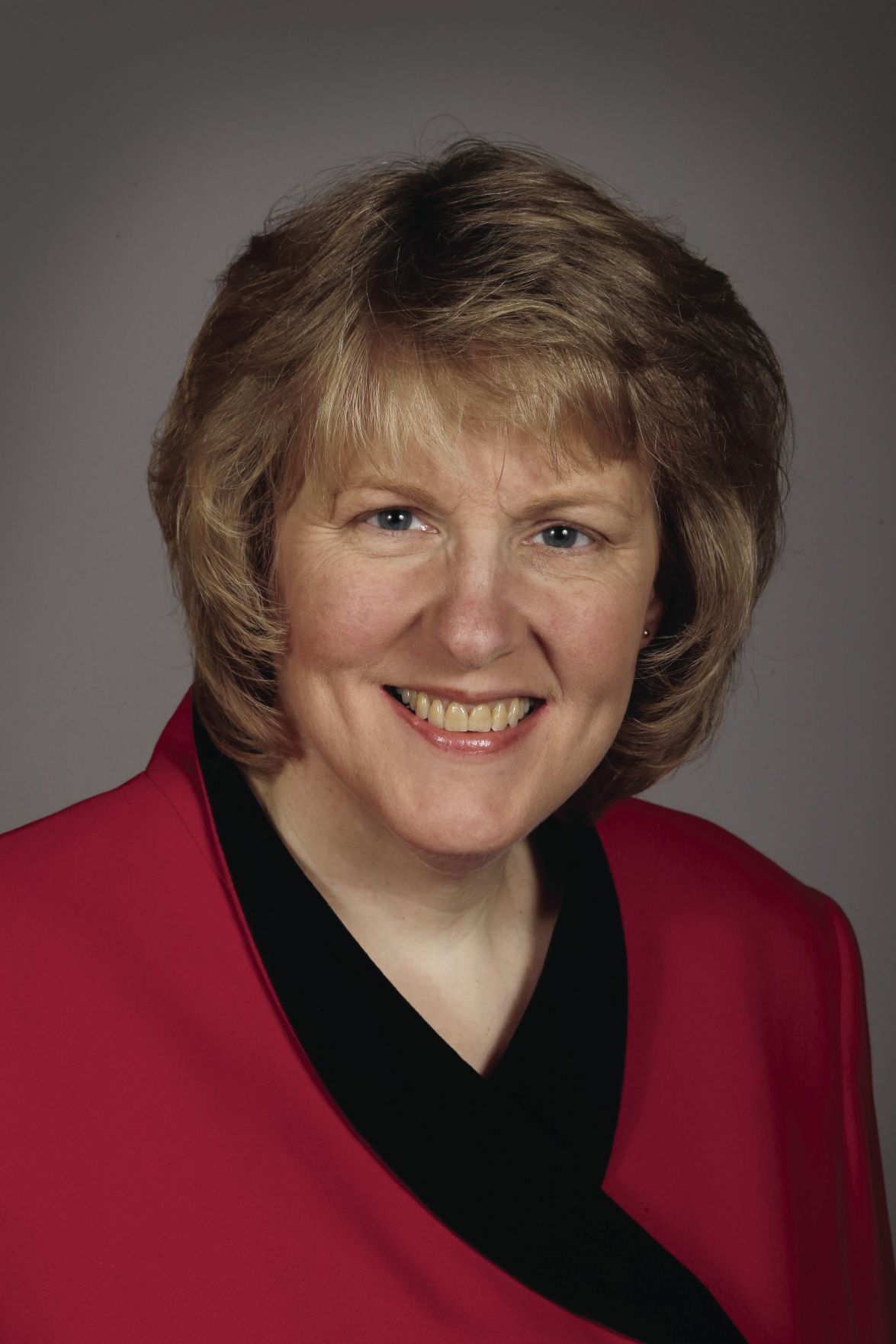 A bill introduced in the Iowa Legislature would allow individuals facing a terminal disease to make a decision about their death.

The End-of-Life Options Act would allow men and women, under a series of stipulations, access to medication to end their life. Senate File 175 says an adult patient of sound mind that has been determined by two physicians to have a terminal disease and has voluntarily expressed a wish to die may make a written request for medication that would allow them to die in their sleep.

The bill, introduced by Rep. Mary Masher and Sen. Joe Bolkcom, both Democrats of Iowa City, is restricted to residents of the state who are 18 or older and have six months or less to live. A handful of other states, along with the District of Columbia, have similar laws on the books.

“It’s a dignified way to pass on,” said Rep. Charlie McConkey, a Democrat who represents Carter Lake and western Council Bluffs in District 15. “We’re all going to die. You shouldn’t have to spend your last moments in terrible pain in a hospital. You should be at home, with loved ones.”

McConkey stressed that the bill requires patients to have their mental faculties and must have the approval of two doctors.

“They have to be able to make a cognitive decision on what they’re doing,” he said.

McConkey talked about a friend of his who was diagnosed with terminal cancer who later shot himself at his home.

“He was all alone,” McConkey said. “Just a horrible way to go. “He knew the pain would be unbearable. There should be a dignified way, people should have a choice.”

Rep. Mary Ann, a Republican who represents a portion of Council Bluffs in District 16, said Tuesday she hadn’t seen the bill yet, but would not support such legislation.

“Philosophically, I do not agree with it,” she said.

Hanusa said she doesn’t expect the bill to get out of committee this session. The first “funnel,” where bills in the House or Senate must pass committee to remain viable for the session, ends on Feb. 21.

Attempts to reach Sen. Dan Dawson and Rep. Jon Jacobsen were not immediately successful on Tuesday.