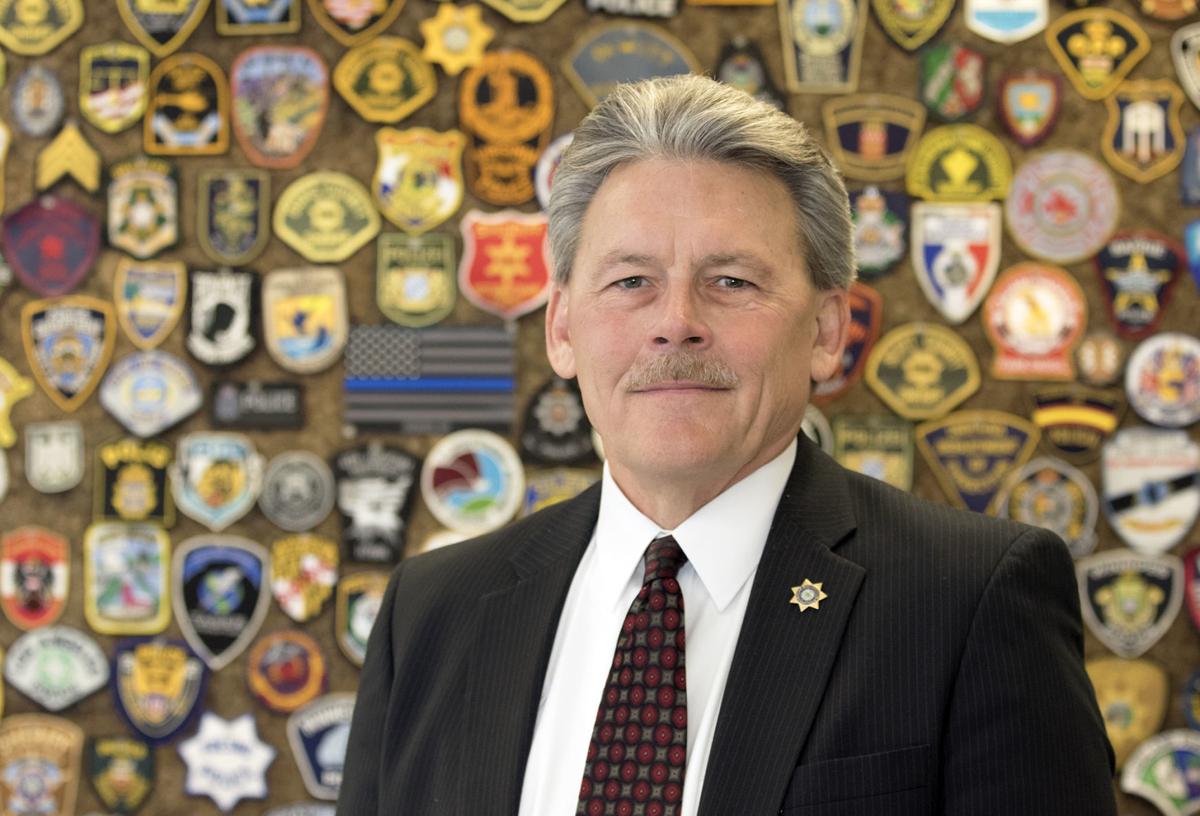 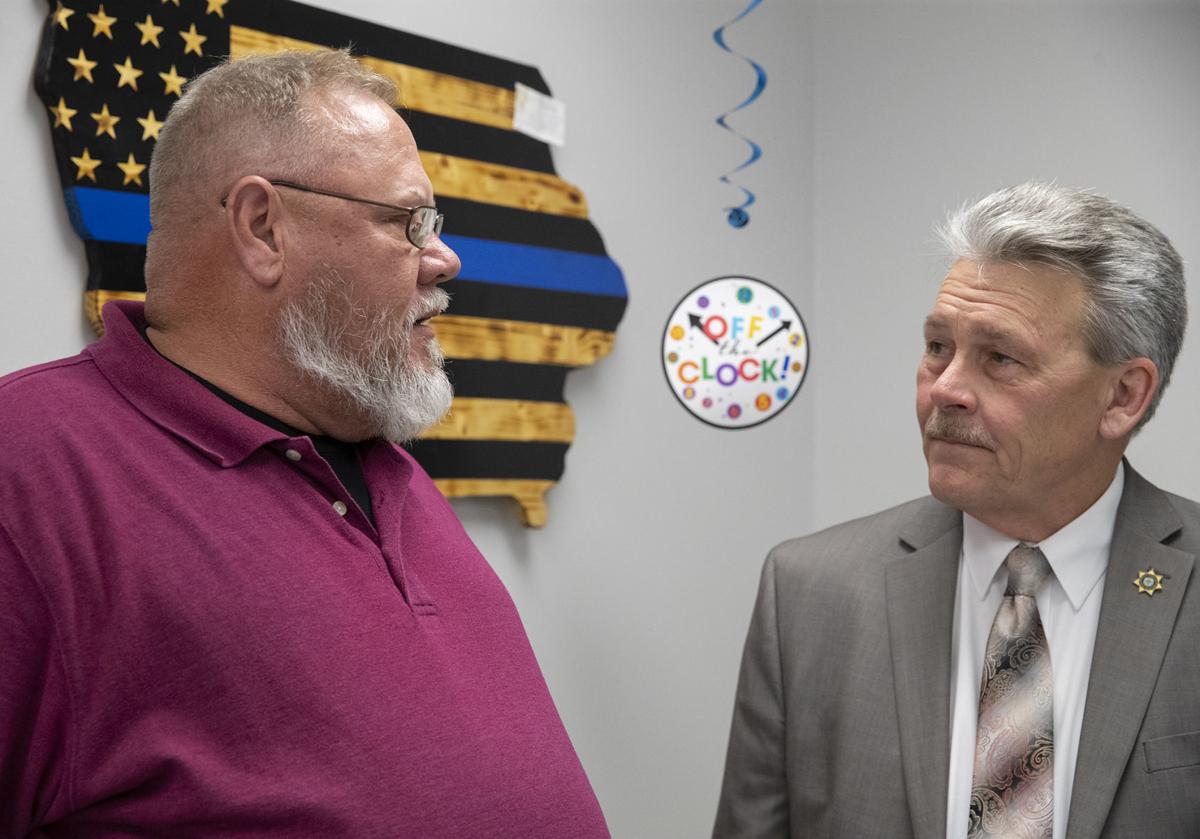 In mid-May, Pottawattamie County Sheriff Jeff Danker will begin his 43rd year with the sheriff’s office. That string of days, months, years and decades will come to an end on Dec. 31. Danker announced last week that he will not seek an eighth term in the office he has held for nearly 28 years.

A Treynor native and Treynor High School graduate, Danker enrolled at the University of Nebraska at Omaha, where he earned a bachelor’s degree in criminal justice. Danker joined the Pottawattamie County Sheriff’s Office in 1977 shortly after his graduation from UNO.

He was assigned initially to work in the jail, then a 43-bed facility on the fifth floor of the Pottawattamie County Courthouse, a position he held for about a year and a half before serving as a court bailiff for six months. Those early days were followed by three and a half years as a road patrol deputy and a one-year assignment working with a federal task force in Omaha.

After serving with the task force, he was assigned to the investigations division at the sheriff’s office. Danker was promoted to sergeant in charge of investigations in 1988 and remained in that position until then-Sheriff Mike Kerns decided not to seek re-election in 1992. Danker threw his hat in the ring and was elected, taking office in January 1993.

Danker’s long career in law enforcement, well over half of that career at the top of a large and growing department, has transcended major changes in the profession. The department has grown from 60 employees when he was elected to more than 200 today.

The 43-bed jail where he first served was replaced with a 288-bed facility after Danker and other elected officials orchestrated an effort to demonstrate the need for a new jail ahead of a successful bond referendum to fund the new facility for the sheriff’s office.

As is the case with many careers, technology has been “a” – if not “the” – major game changer.

“We’re able to do things now that you simply couldn’t do when I started,” he said. “Improvements in technology, in training and in equipment and communications allow the officers to do a better job for the public as well as be safer in doing their jobs.”

A wide range of tough cases that were solved not only as a result of improving technology but also by the dogged determination of the deputies on his staff stand out in Danker’s mind as highlights of his career — memories that bring a feeling of satisfaction. But those memories are shared with more pleasant and rewarding thoughts of things like the Shop with a Sheriff program that was started after he was elected.

The low points are easier to pinpoint: The shootings of Deputies Brian Loomis and Pat Morgan in the line of duty and the shooting death of Deputy Mark Burbridge by a prisoner attempting to escape from the jail after being returned from court.

“You hope you never have to deal with those losses, but law enforcement is a dangerous profession,” he said.

Looking back over more than four decades in law enforcement, Danker was quick — and correct — to note that law enforcement is a tough job, “but the people who work here — the staff — make the job a very satisfying one. It’s been a good career.”

Those citizens are fortunate to have had a leader of Danker’s caliber serving them for all those years.