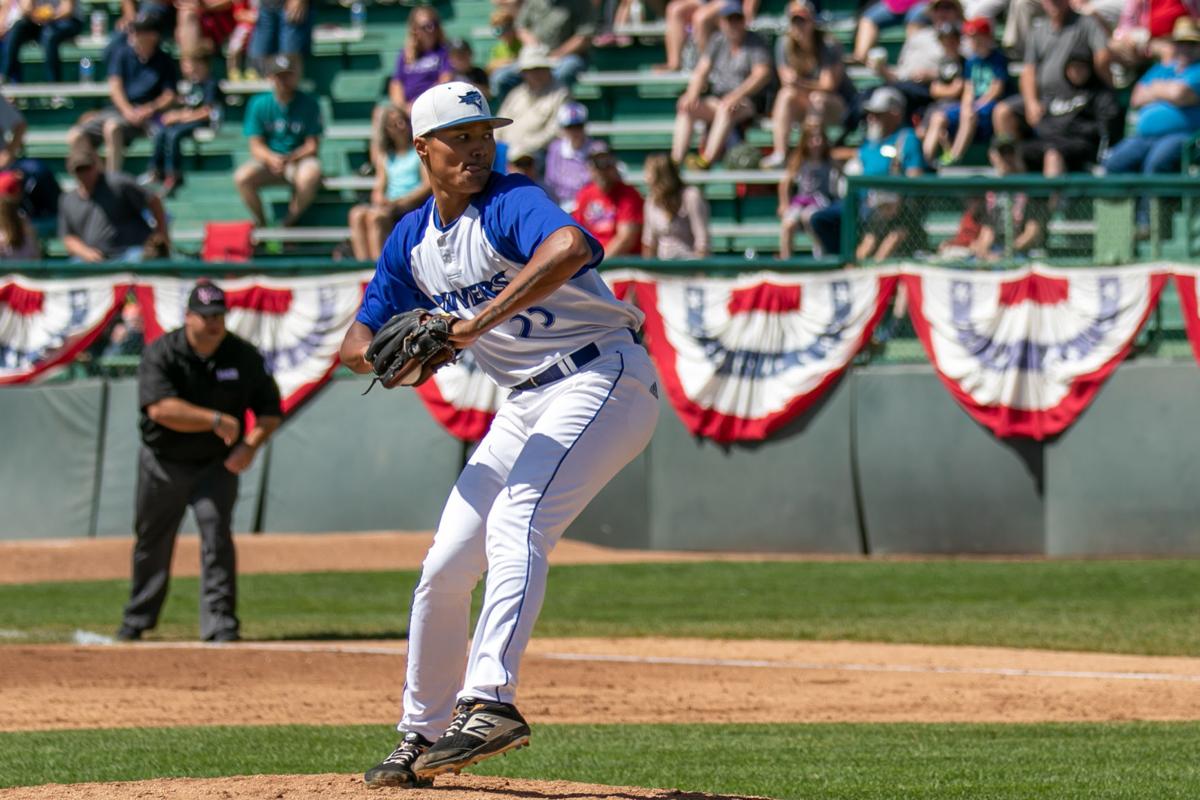 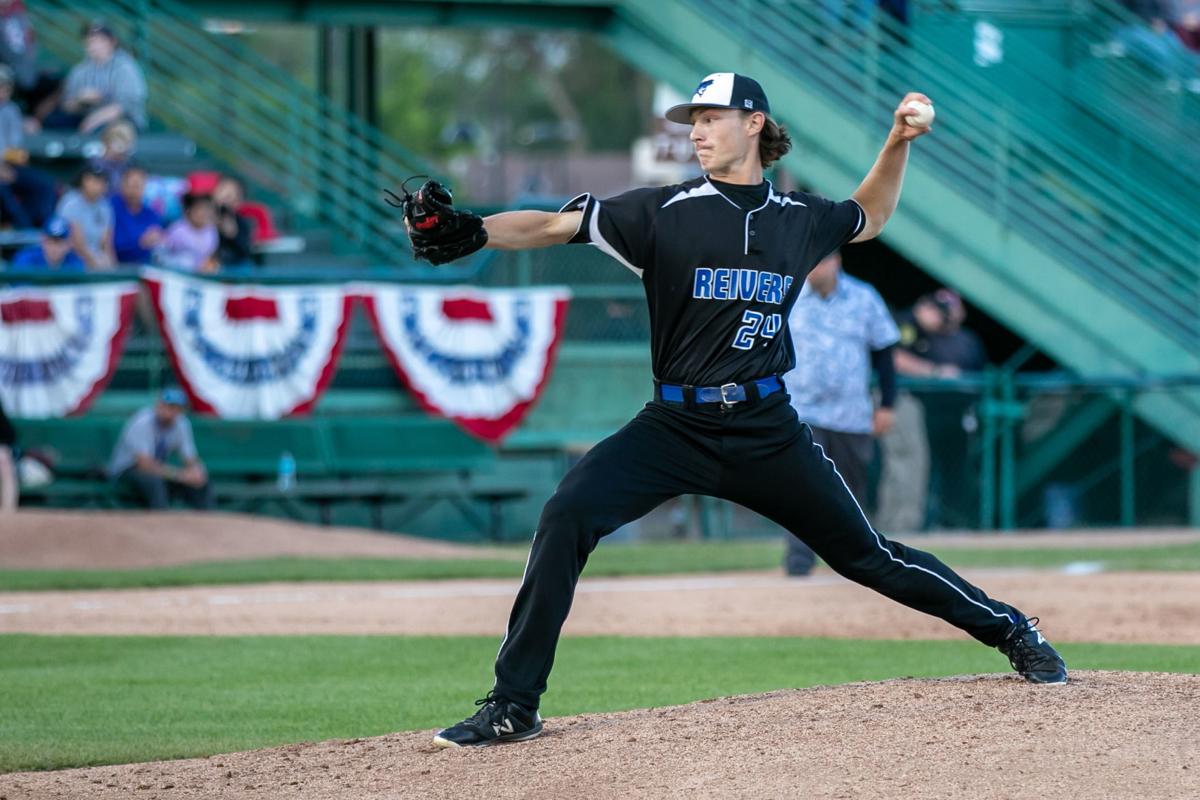 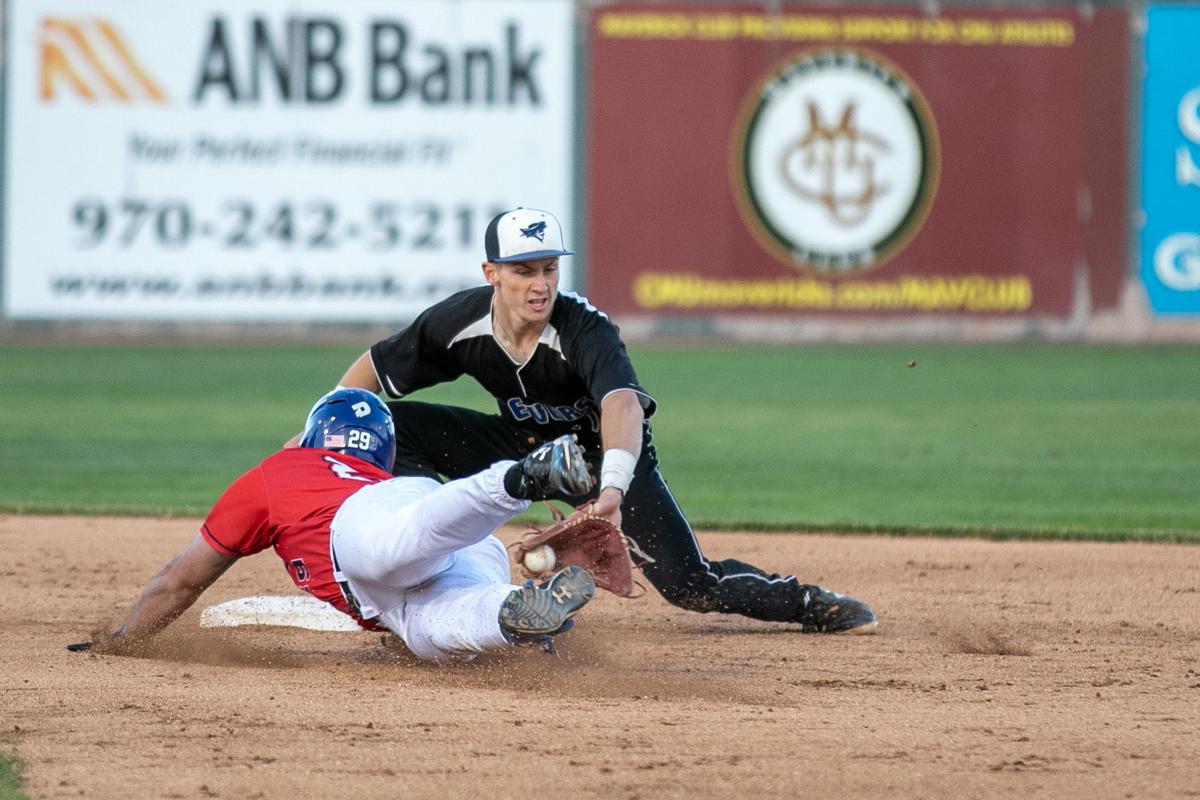 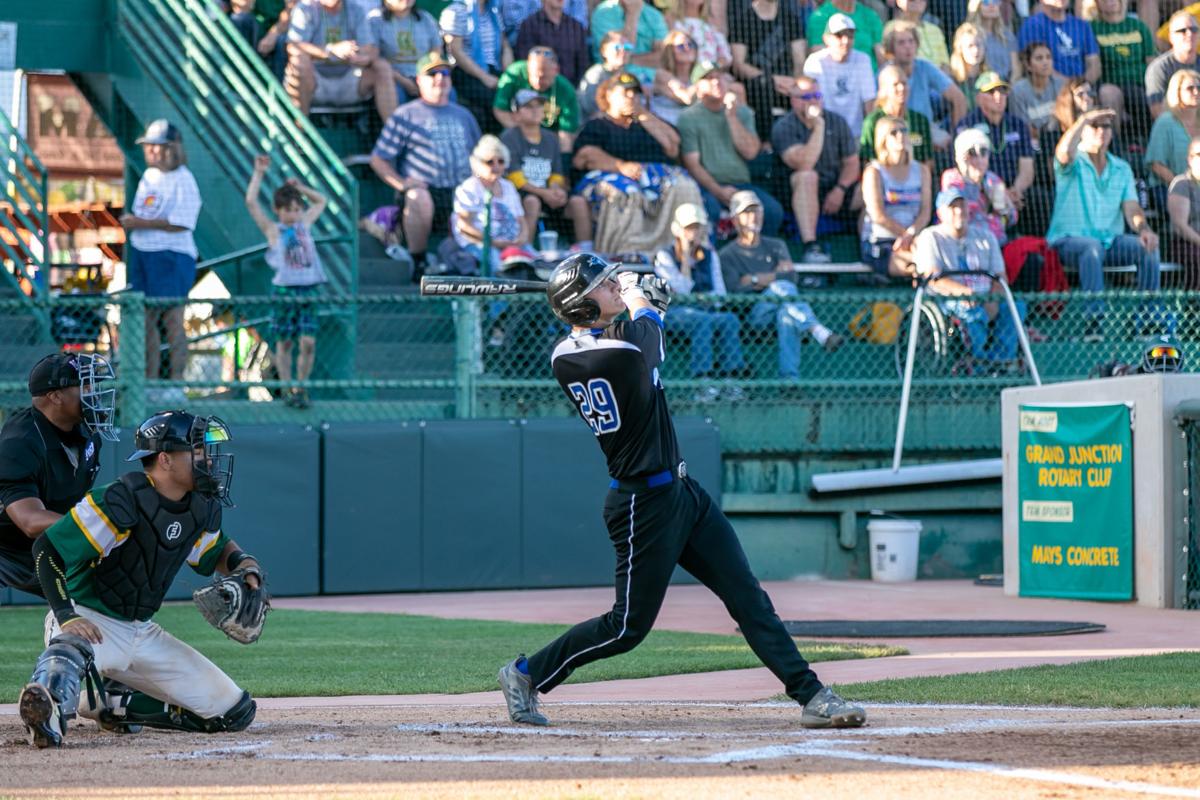 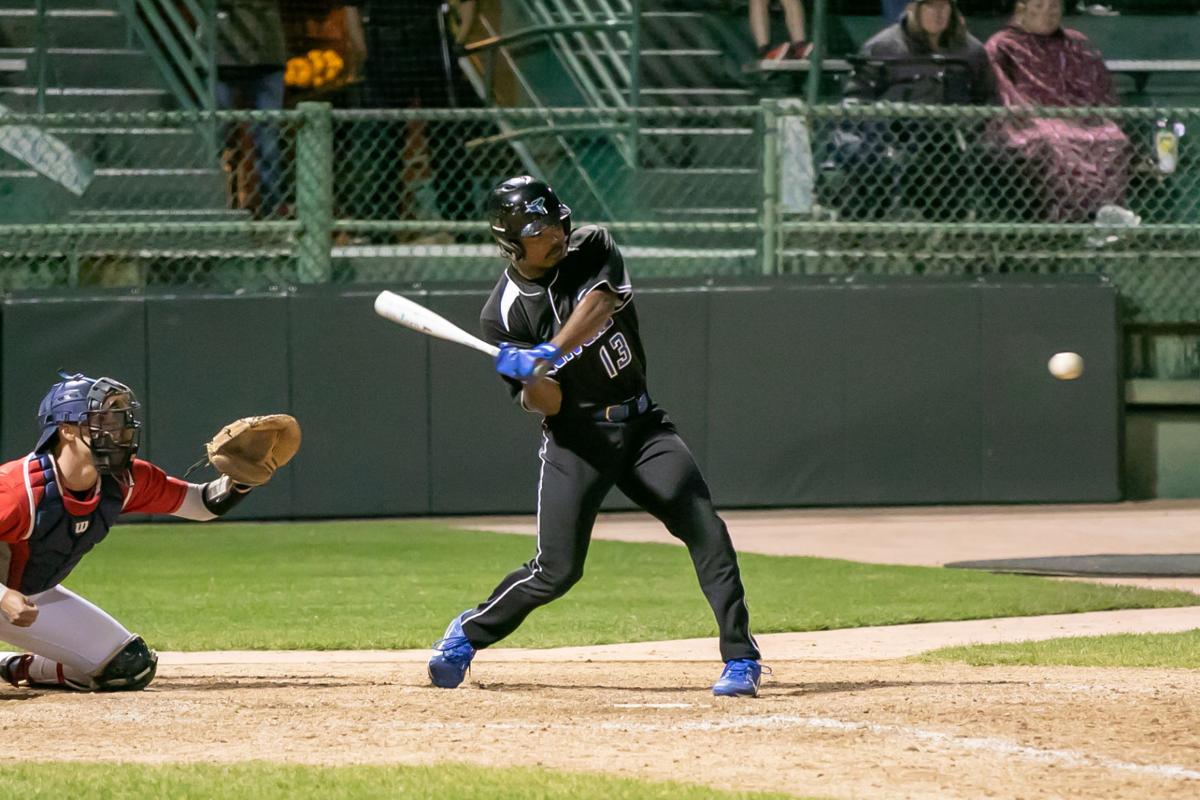 Postgame interviews had concluded and Marc Rardin was heading to the team bus.

The Iowa Western baseball coach’s team had just qualified for the national championship game of the 2019 Junior College World Series in Grand Junction, Colorado, when he received a text message from an important source who gave the coach some perspective on what the team had just accomplished.

“We actually reached our goal last year,” Rardin said. “When we won our semifinal game to qualify for the national championship game, I get on the bus and I pull my phone out of my bag, and the first text I have is from my wife.

“She knows. She’s the head coach of the head coach, and she knows what’s going on. And she’s like, ‘Do these guys even know they’re not supposed to be doing this this year?’”

But the Reivers certainly left their mark in Grand Junction. They broke the Juco World Series record for runs in a six-game span with 74.

Eight months later, Rardin and his team are preparing to start another season with Grand Junction ambitions. The Reivers open the season ranked fourth in the NJCAA rankings and have doubleheaders on three straight days beginning Saturday at Garden City (Kansas).

Pitching is where the Reivers are deepest. McLaughlin (9-1 in 2019 with a 2.50 ERA in 68.1 innings) and Simpson (7-1, 2.33 ERA in 54 innings) are the Reivers’ most experienced arms. Schooley and sophomore Connor Mackay will be big parts of the staff after missing last season with Tommy John surgery. Sophomore Zach Miller, Neely, freshman Will Stevens, freshman Evan O’Toole, sophomore Alex Firsdon, sophomore Shea Zetterman, sophomore Sam Riola, sophomore Nate Berg and freshman Caleb Riedel will also have an impact.

“We’re legitimately 11 to 13 guys deep, but the season hasn’t started yet, and you’ve got to be able to throw strikes,” Rardin said. “But the game is still the same. You’ve got to get it over the 17-inch plate knee high. We’ll see if they can do that.”

The Reivers’ offense and position players will have a tough act to follow a year after hitting .367 as a team. Sophomore Jaden Rolffs will be back behind the plate and will play some first base a year after leading the team with a .457 average while adding 14 homers and 70 RBIs. Sophomore Nick Juaire will also see time at catcher and left field.

Around the infield, freshman Noah Hull will play first base. Berg, a transfer from Xavier, will also play middle infield. Sophomore Cooper Bowman will be at shortstop a year after hitting .412 with 30 stolen bases. Sophomore Sam Riola will double as a middle infielder and pitcher. Sophomore Colin Kasperbauer will play third and second base, and freshman Henry Zipay will serve as a utility player between the infield and outfield.

Former Treynor standout, sophomore Brett Daley, will join the roster after transferring from Central Arkansas. He will also play some infield.

Rardin knows the road back to the juco national tourney will be difficult. It speaks to the foundation of success the Reivers have in place and how well teams from the Midwest have improved.

“One of the things that I’ve been proud of building Iowa Western in the Midwest is that we’ve made a lot of junior colleges in the Midwest get better,” Rardin said. “It’s something I’m proud of, but it’s made our job harder.”