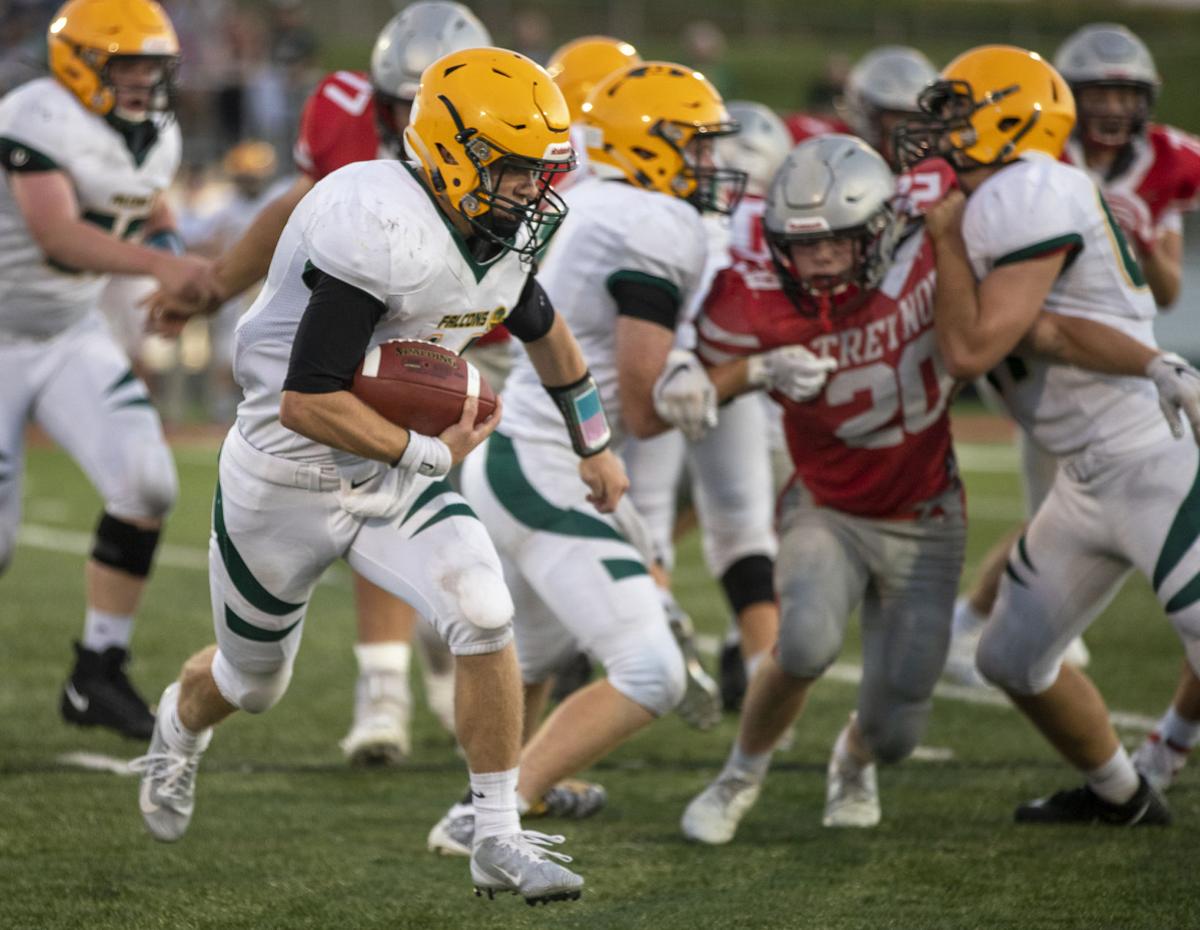 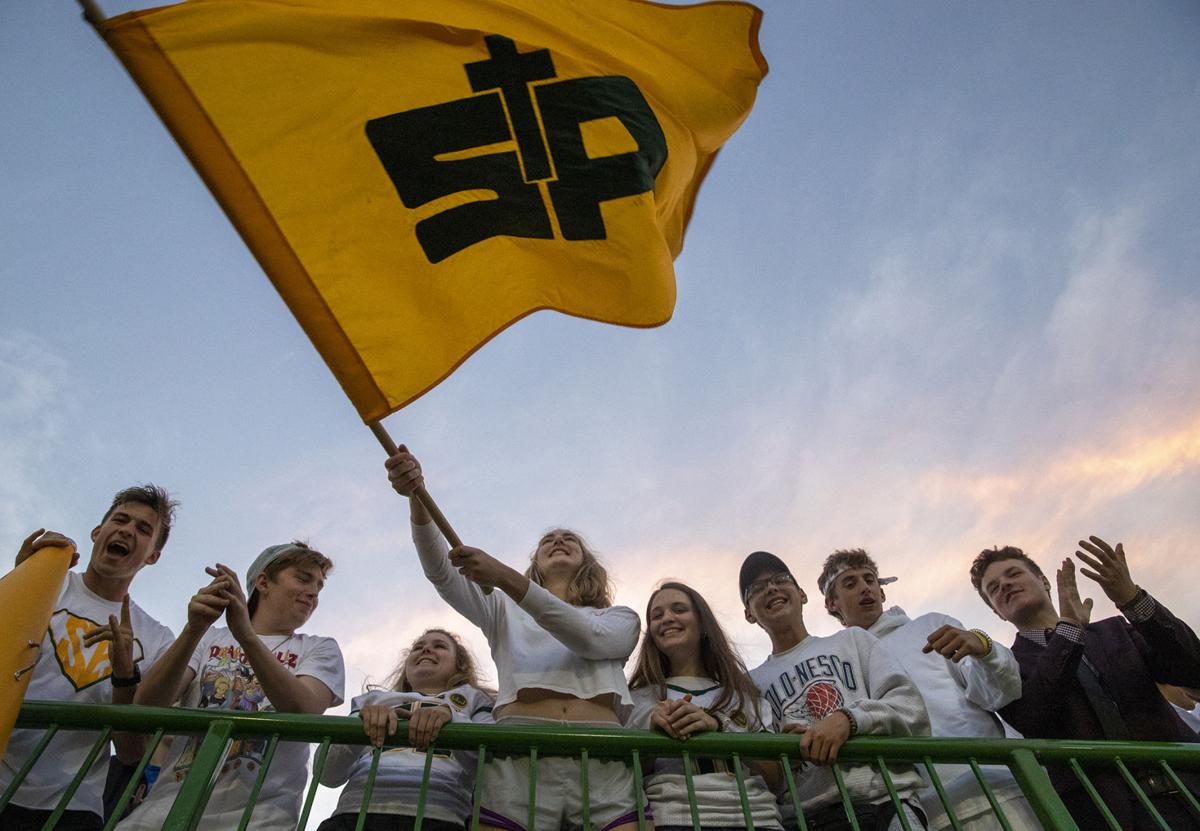 St. Albert students cheer on the Falcons during their homecoming game against Underwood Friday night. 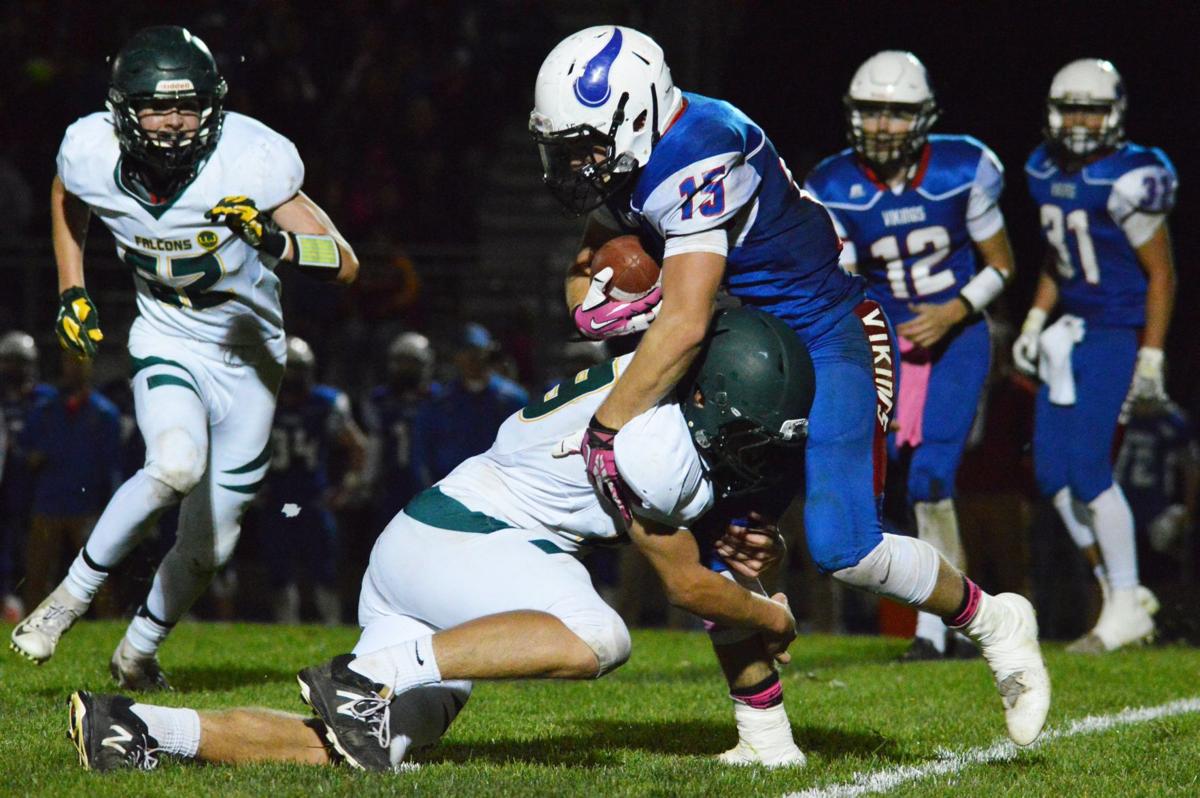 St. Albert students cheer on the Falcons during their homecoming game against Underwood Friday night.

St. Albert is turning to its past to guide its football future.

Jake Driver, currently the facilities director at the school and an assistant coach for the Falcons from 2005 to 2017, will take over the program.

The 40-year-old is a 1998 graduate of the school. During Driver's previous stint as an assistant, he helped the Falcons to five state championship game appearances and state titles in 2006, 2007 and 2009.

“It was a dream of mine to be the head football coach (at St. Albert),” Driver said in a press release from the school. “I went to school here. I played here. I’ve been a part of state championship teams. I want to continue that tradition.”

Driver replaces Pat Ryan, who stepped down after going 10-8 in two seasons to focus on his job as director of curriculum/principal at the school.

Driver’s staff will have a number of familiar names for Falcon fans. In addition to head coach, he will serve as co-offensive coordinator with Tucker Culjat, a 2014 graduate and former football standout.

Kevin Culjat and Jake Gentile will be the co-defensive coordinators. Kevin Culjat went 93-16 in nine years as head coach at the school, which included three state championship appearances and the 2009 title. Gentile, a 2011 grad, played at South Dakota State following a standout career at St. Albert.

The rest of the staff also has St. Albert ties. Tim Book (1982 grad) will be the special teams coordinator. Joe Kennebeck (1973) will coach the offensive and defensive lines, and Marshall Scichilone will serve as an advisor. He tallied a 154-77 record over 25 years as a head coach at St. Albert and Woodbine.

“We feel Jake is a great hire,” St. Albert activities director Ken Schreiber said in the release. “He is a proven commodity. He had previous success as our head wrestling coach and has done a great job as an assistant coach in our football program.”