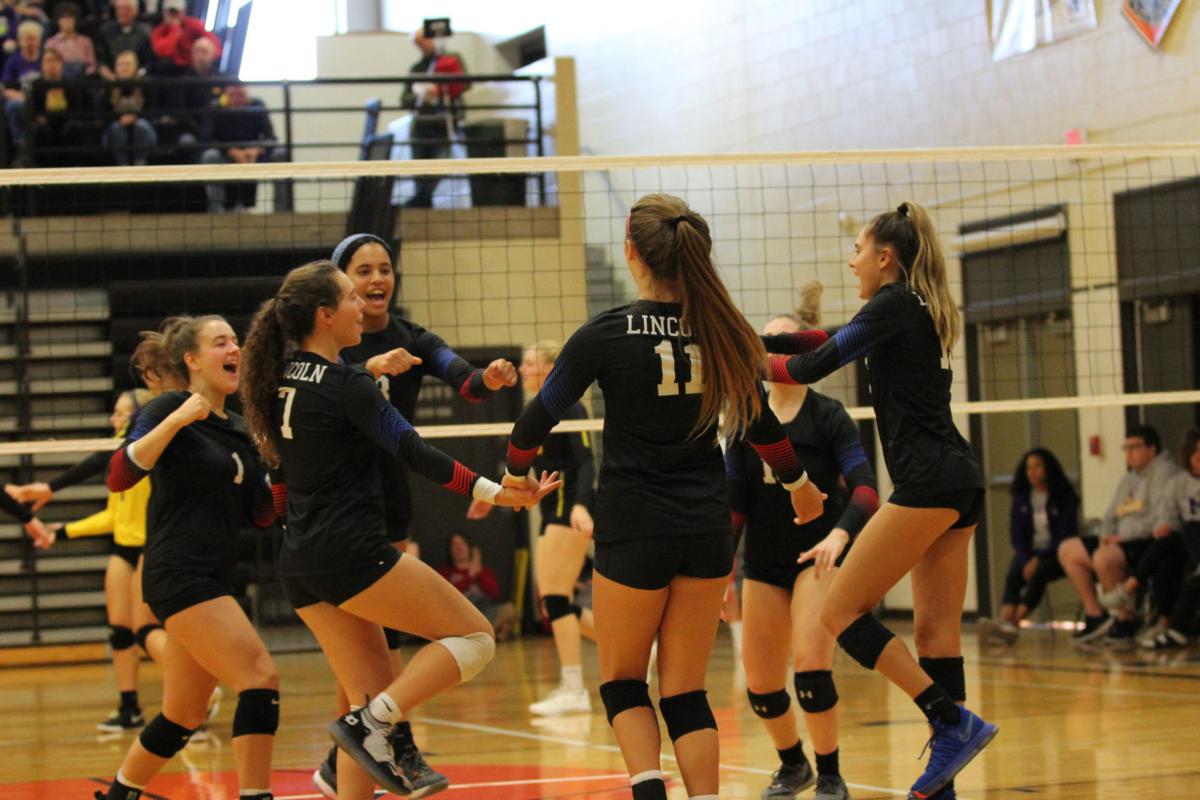 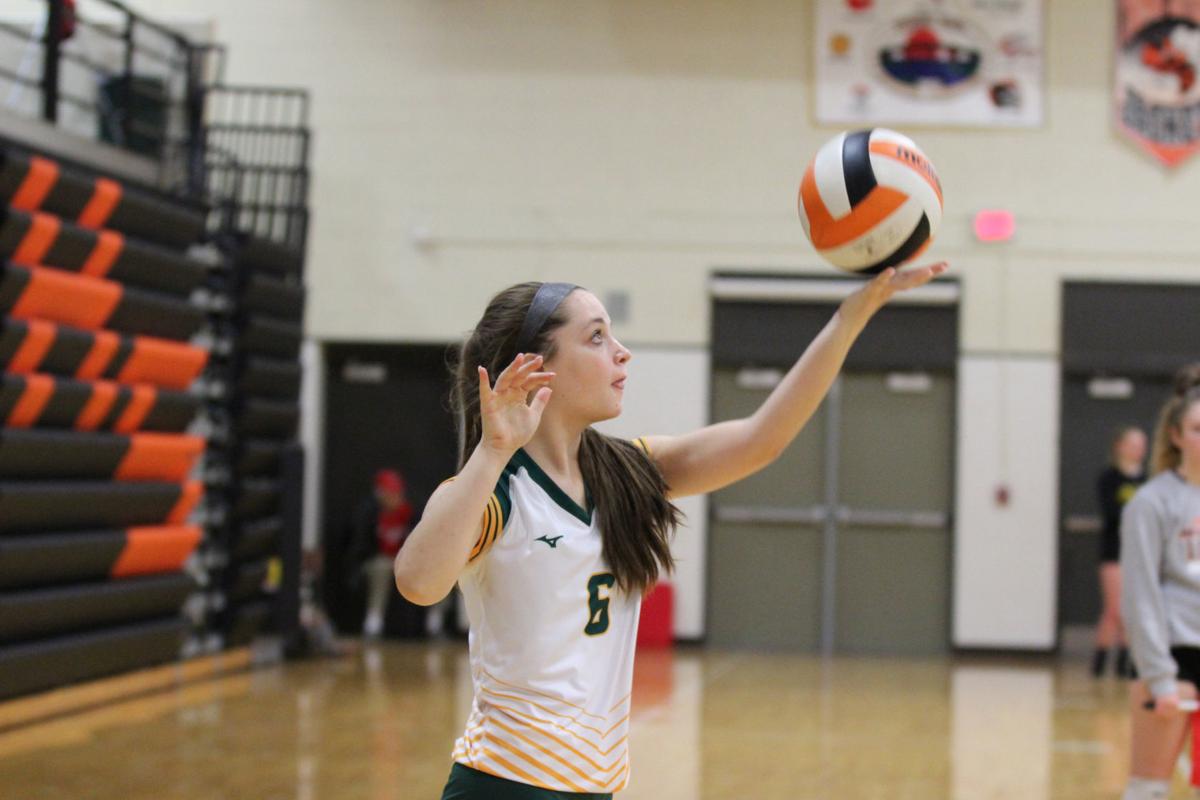 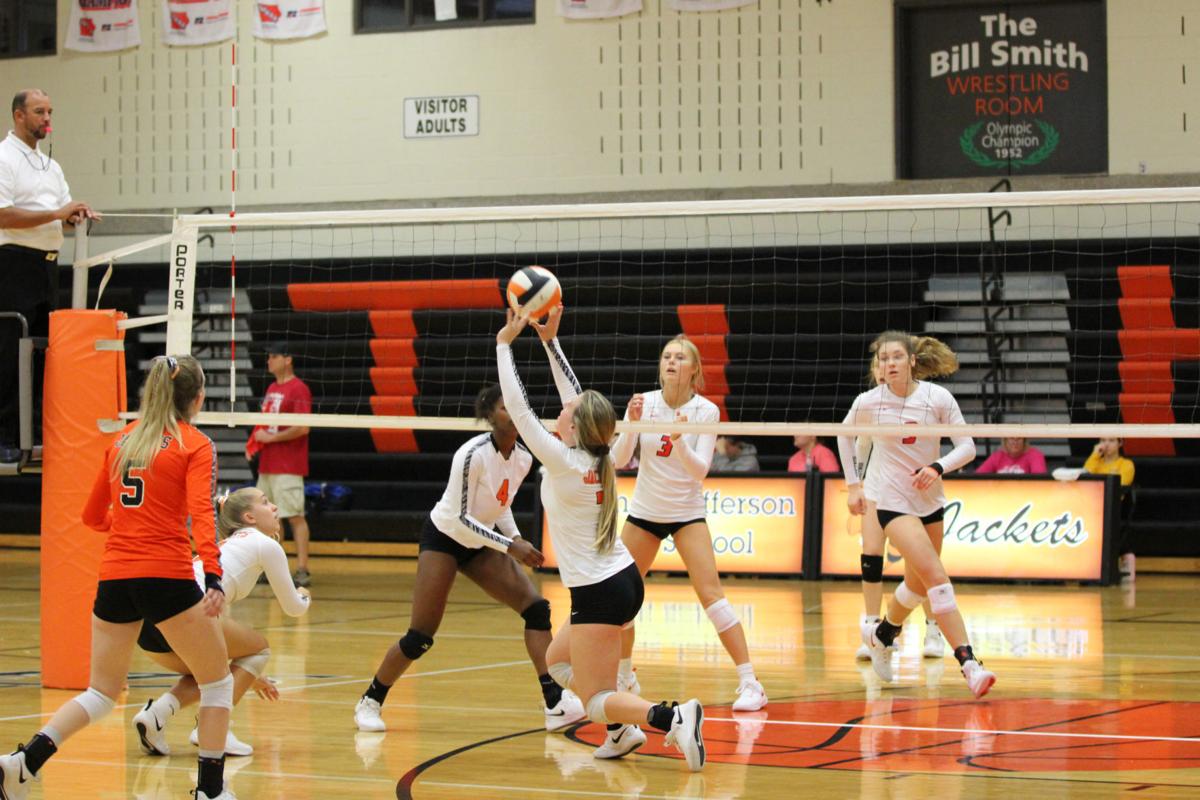 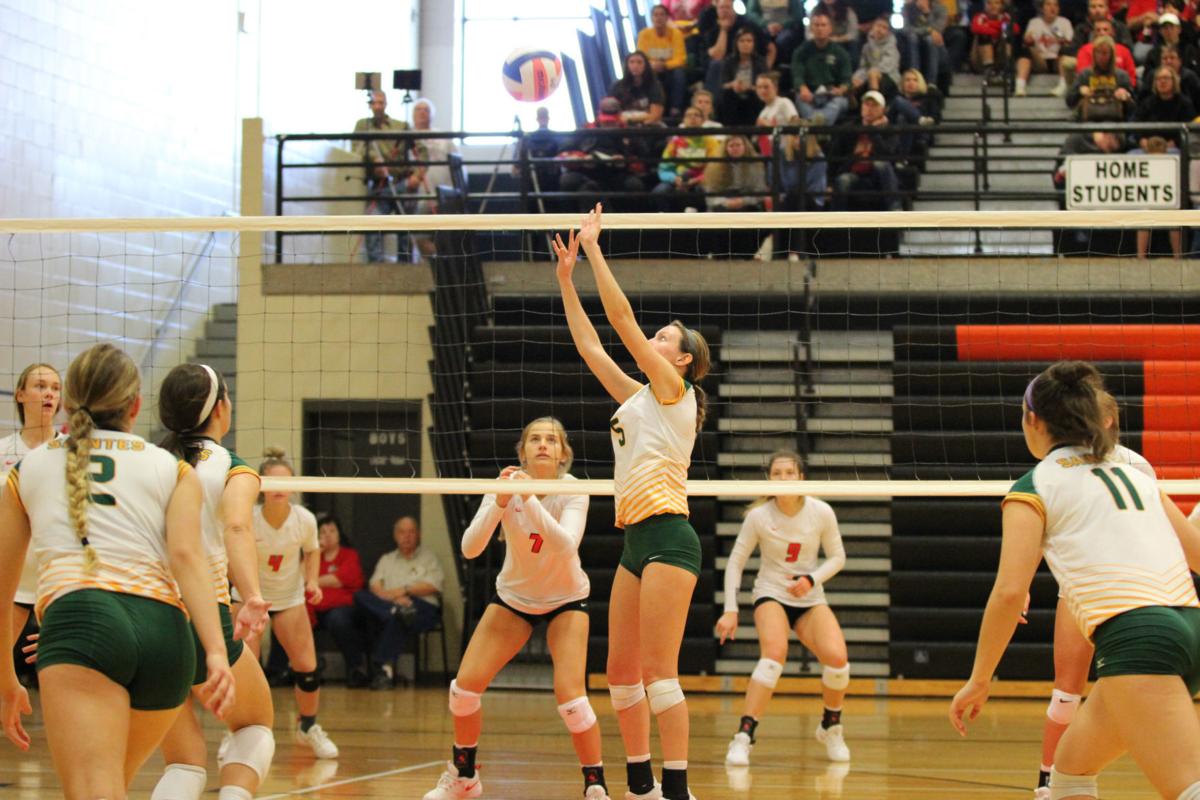 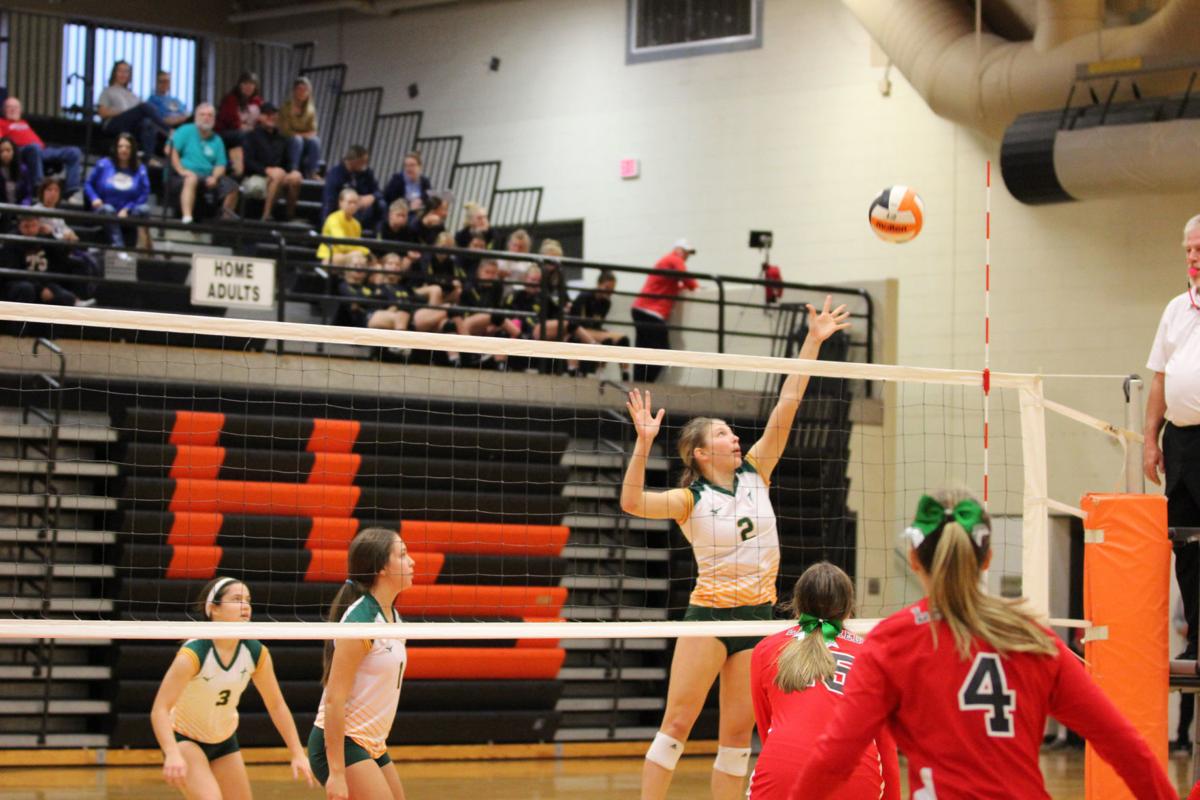 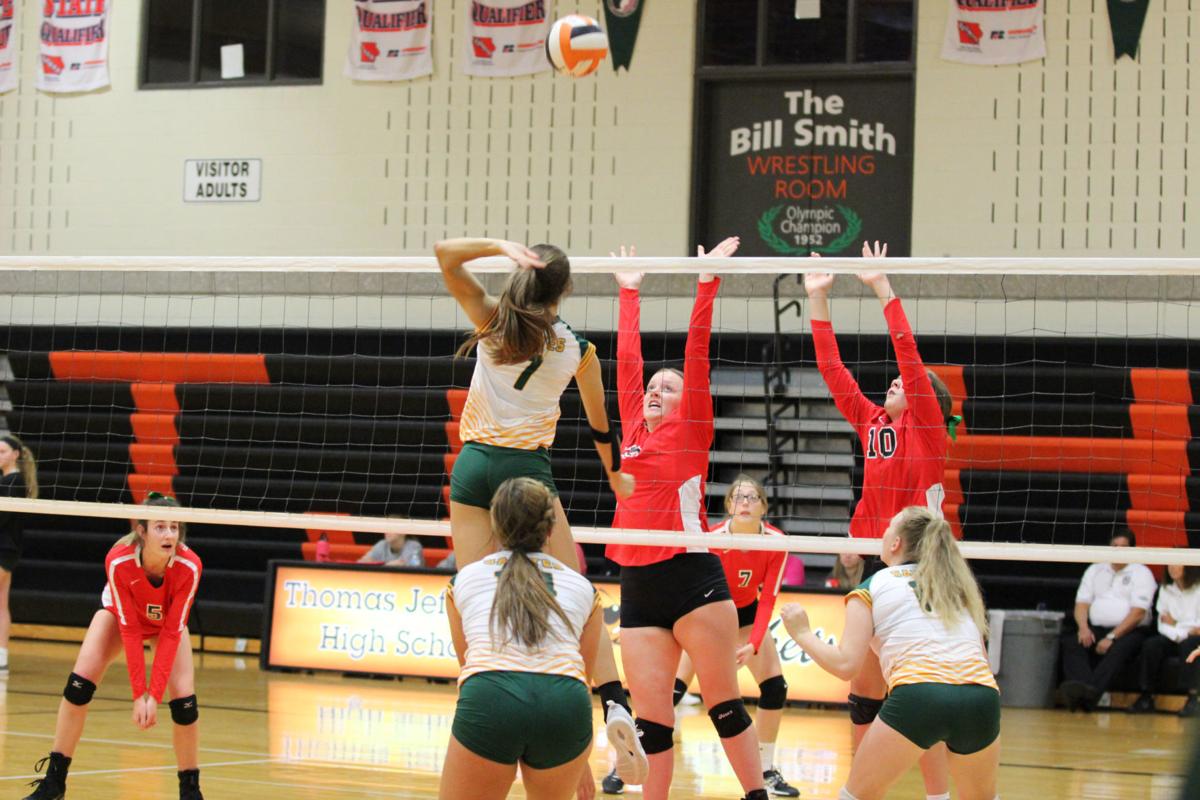 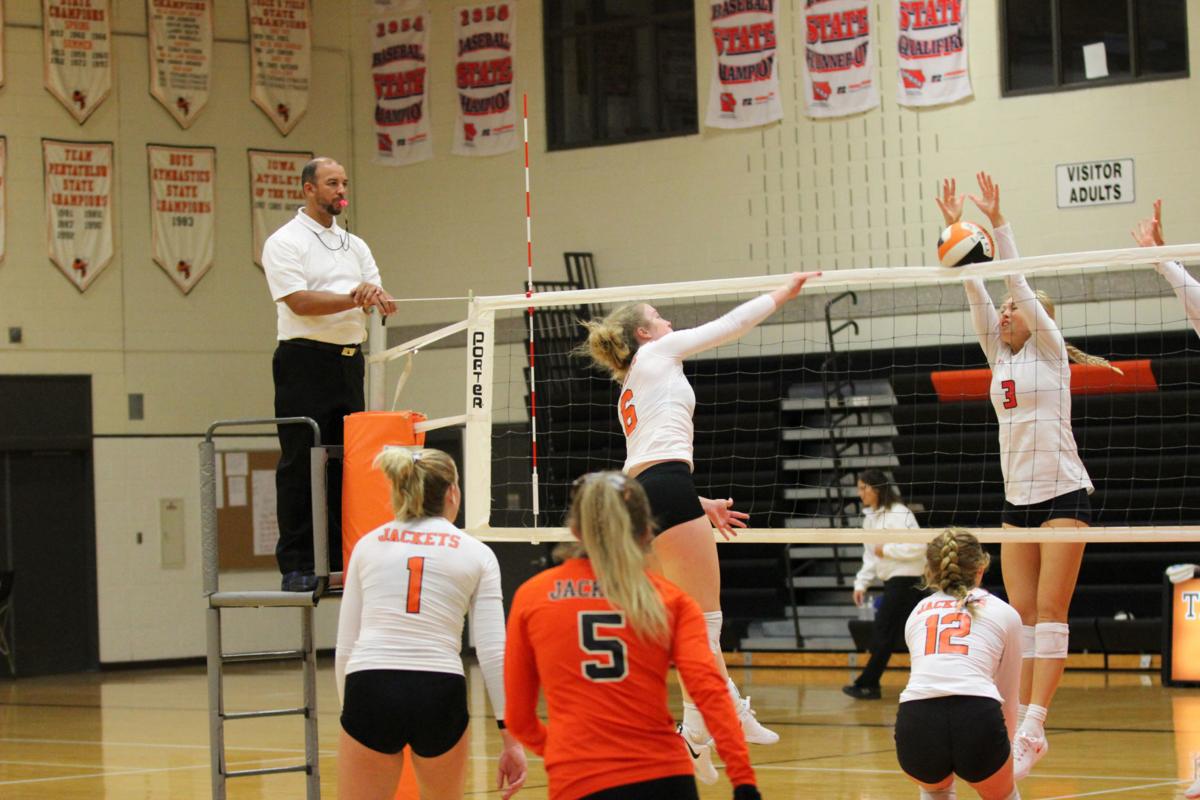 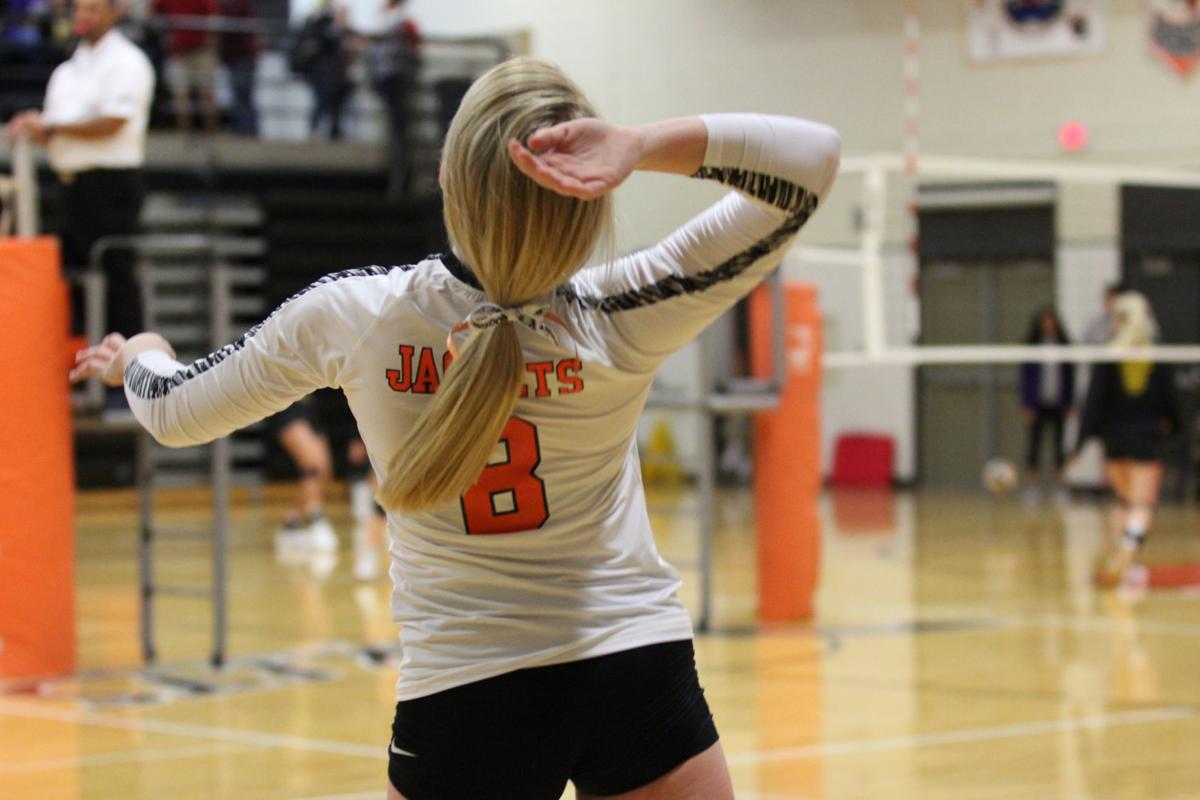 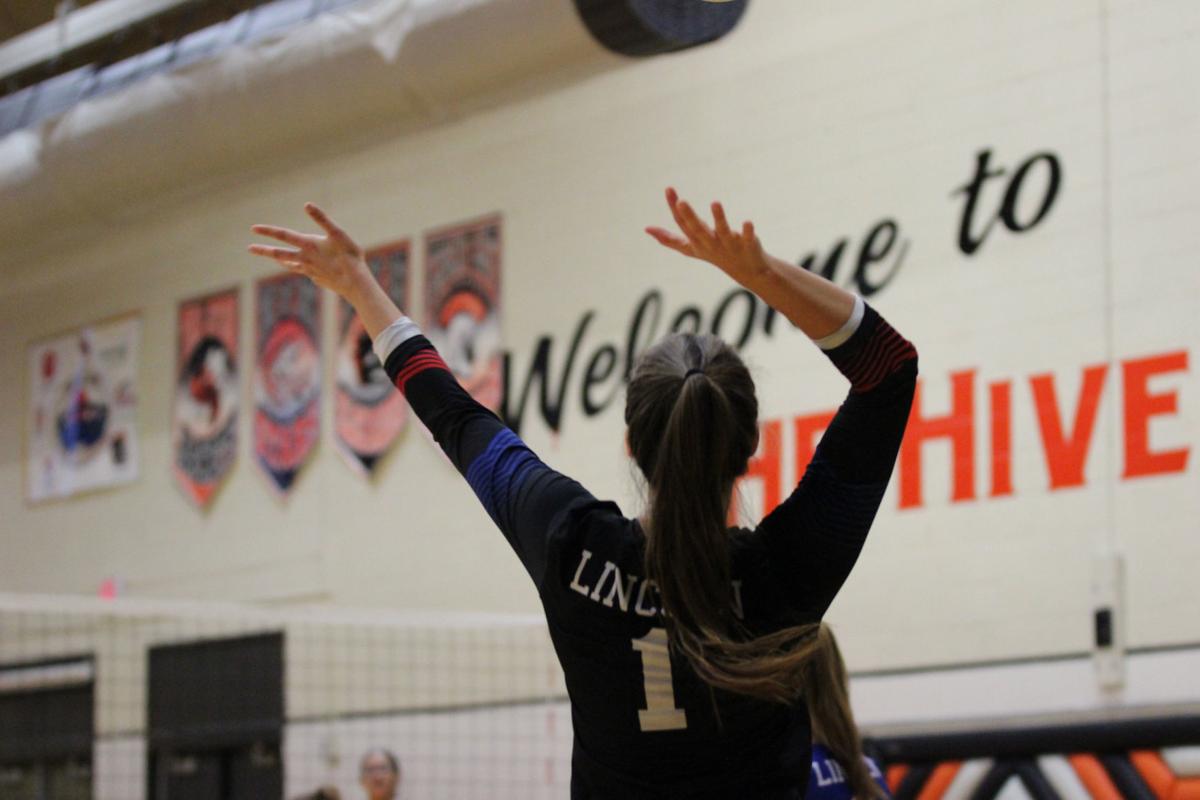 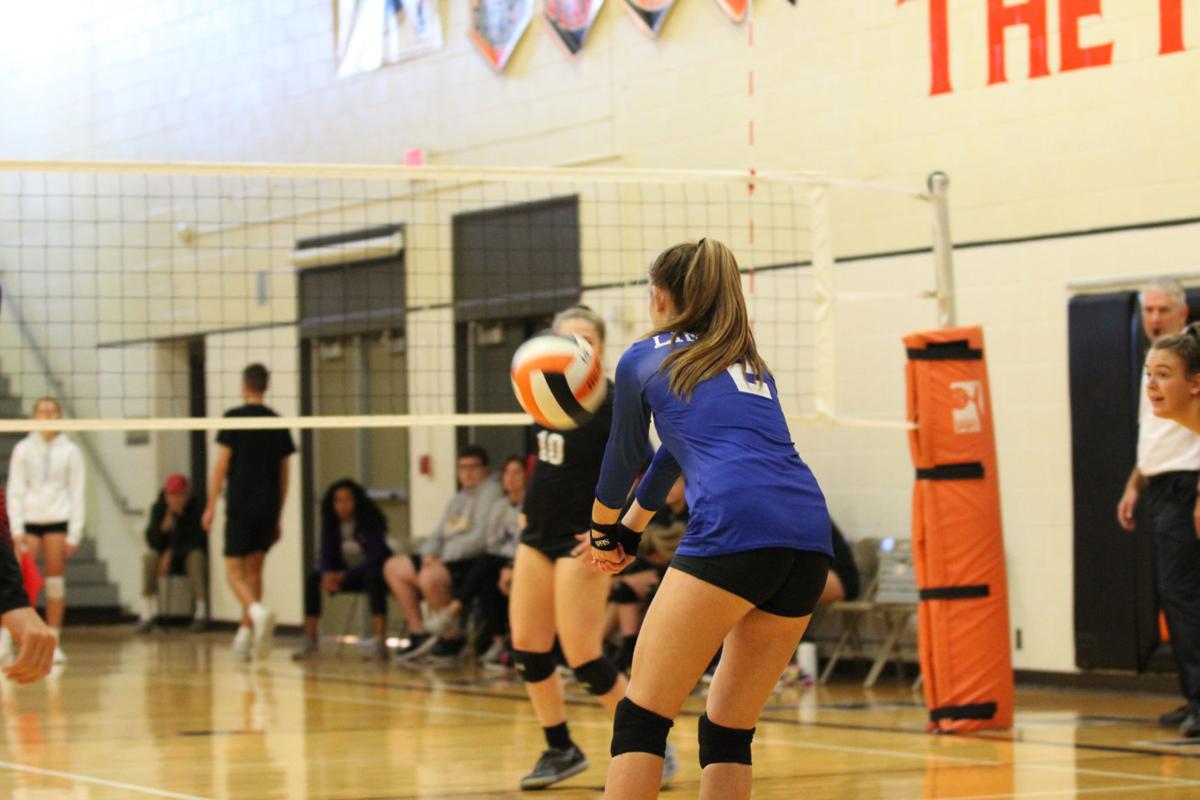 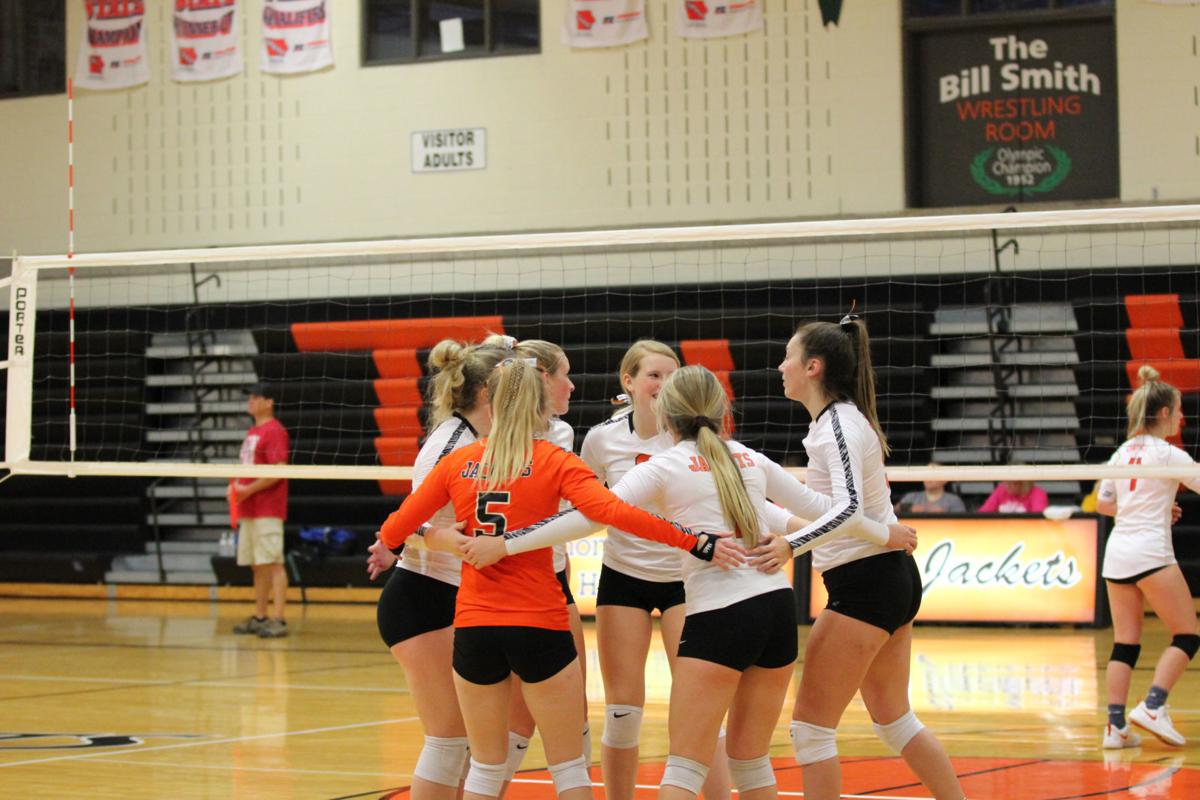 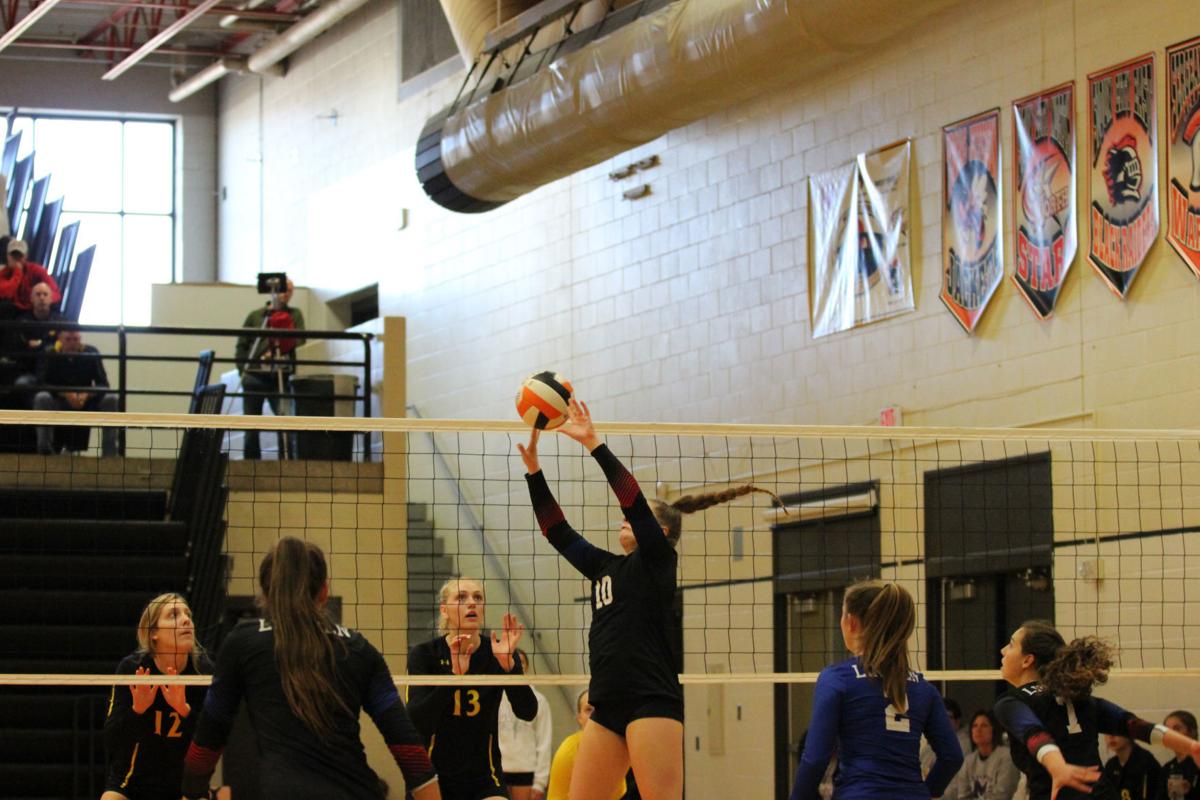 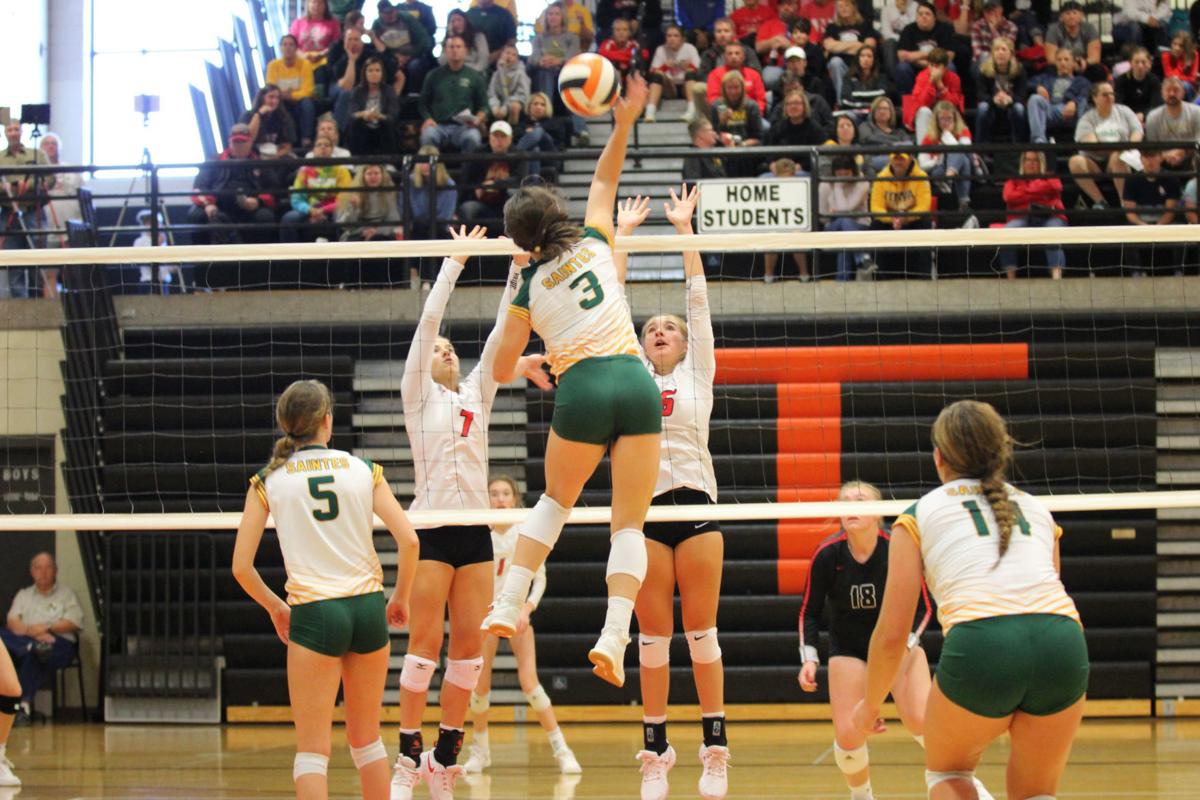 “The team was focused from the start and finished very strong against St. Albert,” A.L. coach Katie Darrington said. “We are pushing ourselves to compete for every point, and the girls did a great job of that today.”

Elaina Bohnet racked up 29 kills and nine aces to help lead the Lynx to the tournament win. Sam Christiansen finished with 70 set assists on the day and Kayla Schleifman added 17 kills and 12 blocks.

“Playing A.L. will make us a better team down the road,” she said. “A lot of players stood out today, and I believe the whole team deserves props.”

Thomas Jefferson finished the tournament 1-3, but head coach Bonnie Clinch focused on a lot of positives and knows where her team needs improvement.

“We did a really good job finding the holes in the defense of the teams we were playing and serving to the spots that we were calling,” Clinch said. “We just struggled finishing. They fought really well, just couldn’t quite put it all together.”

Clinch praised the efforts of Ellie Perrine, who didn’t have a hitting error until the third match and finished with seven kills. Jenna Midkiff tallied 62 set assists in the tournament, and T.J.’s two outside hitters, Liz Elkins and Ashlie Knecht, notched 26 and 17 kills, respectively.

Treynor also competed in the tournament and went 3-1 on the day, falling only to St. Albert. The Cardinals were led in kills by Kailey Rochholz, who had 18 on the day.