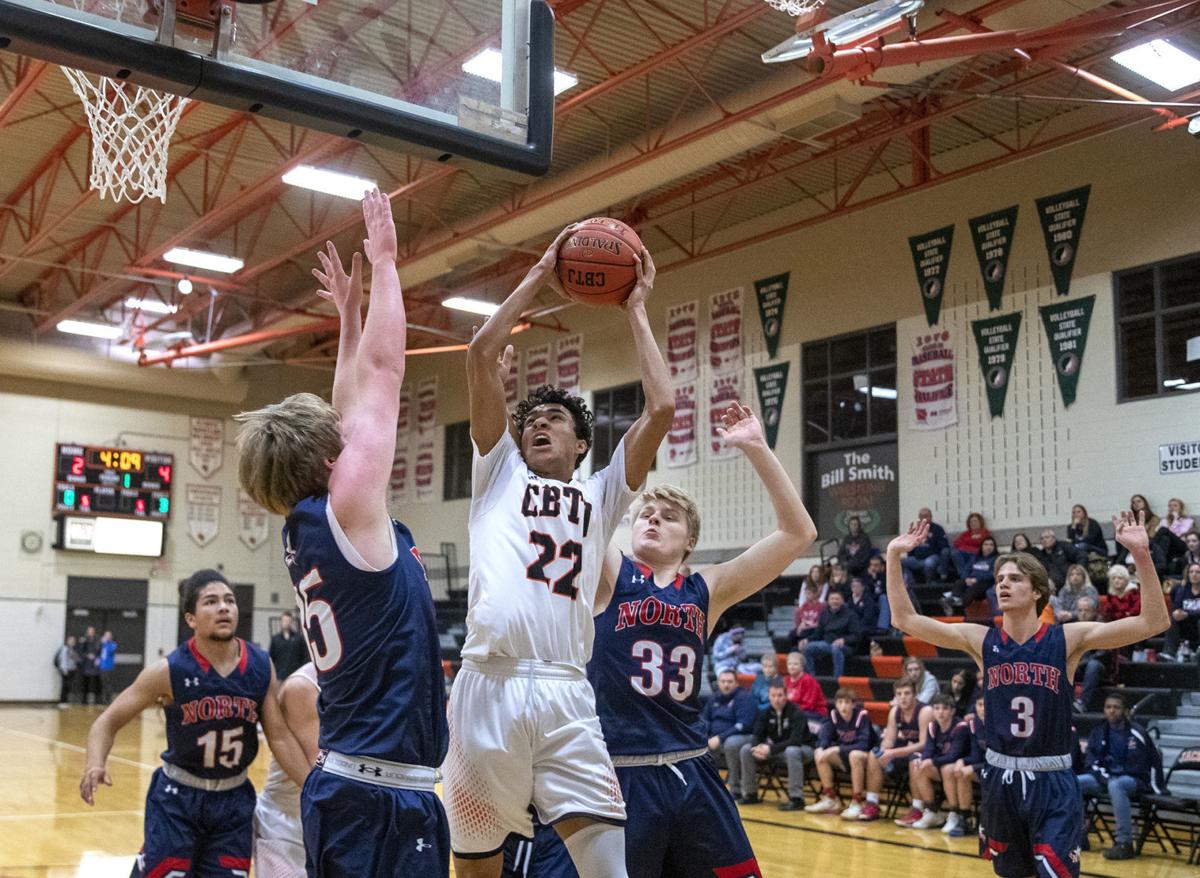 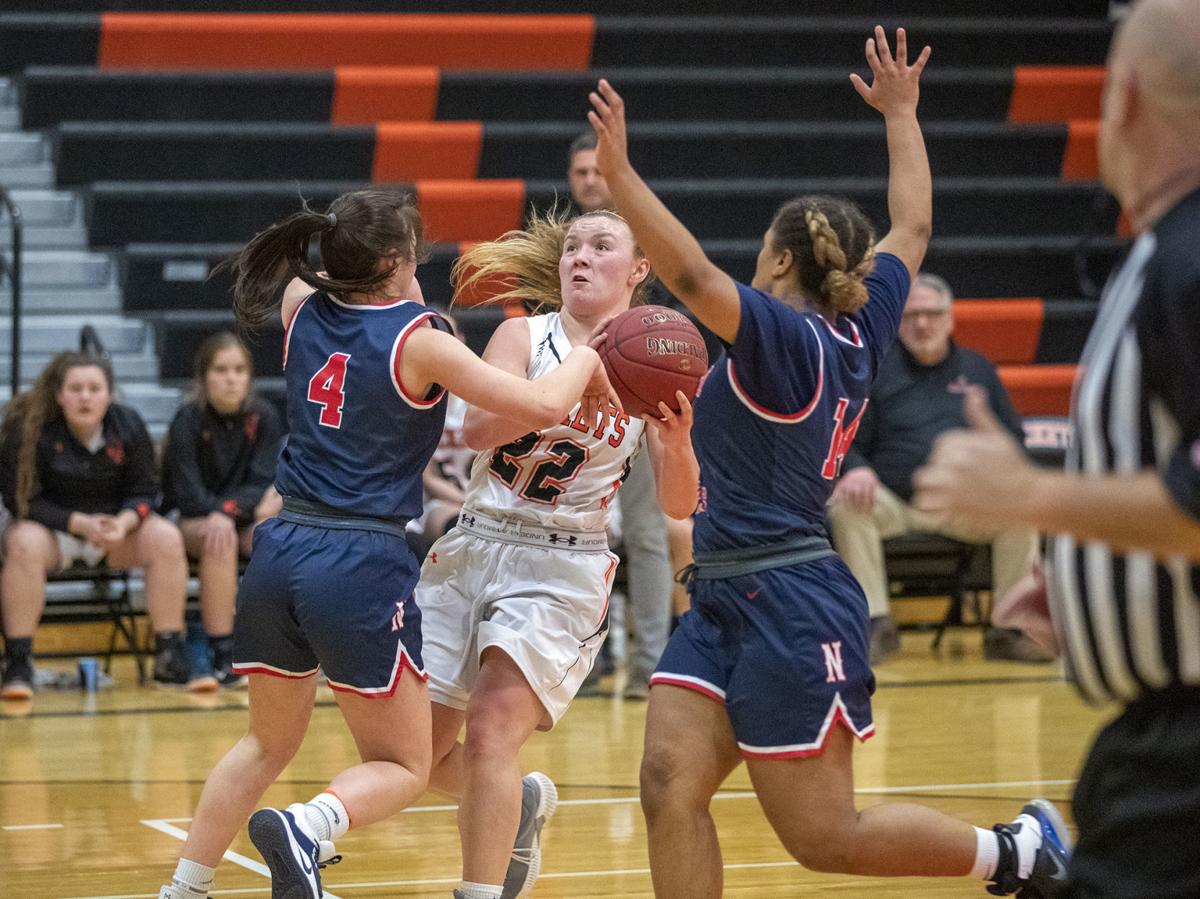 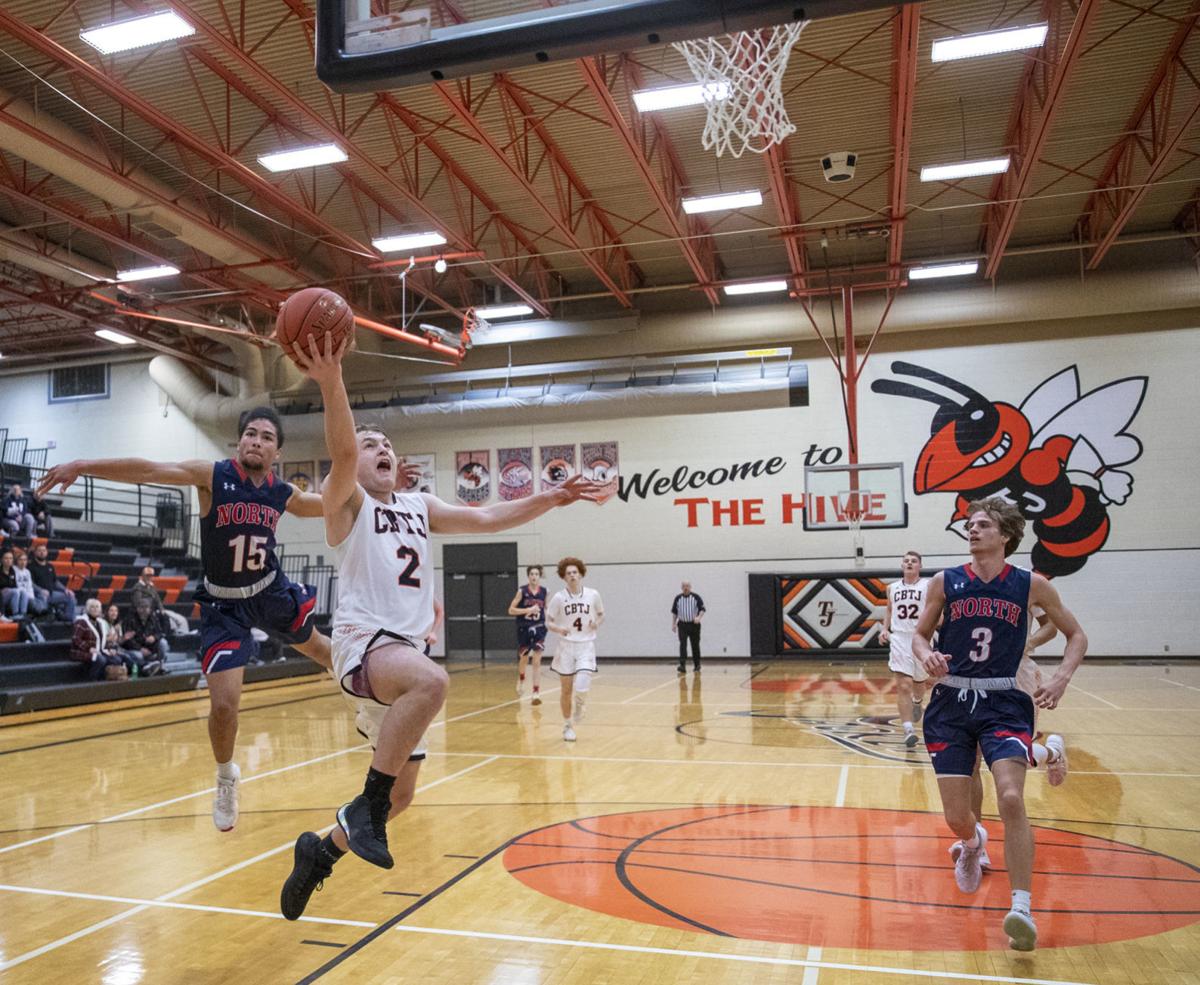 Thomas Jefferson’s Reese Schlotfeld (2) shoots after a fast break during the first quarter on Tuesday, Jan. 14, 2020. 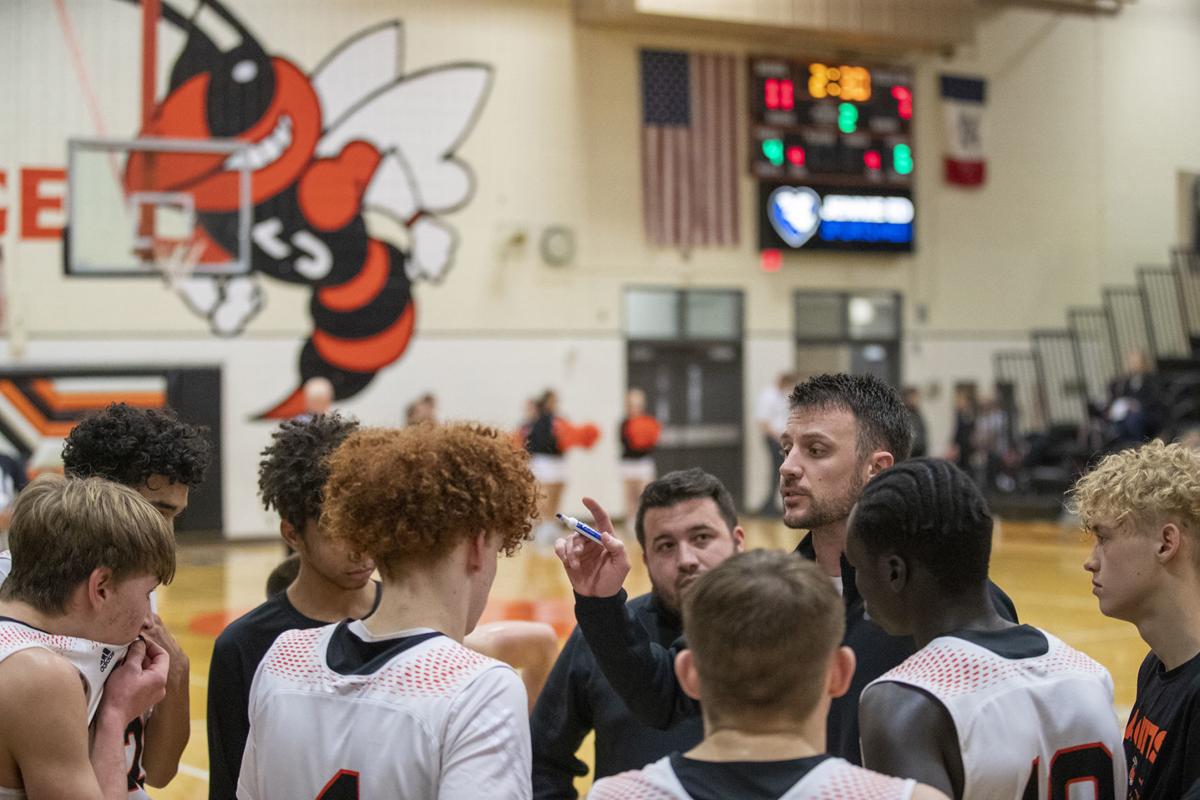 Thomas Jefferson’s Reese Schlotfeld (2) shoots after a fast break during the first quarter on Tuesday, Jan. 14, 2020.

Thomas Jefferson is probably wishing they had Sioux City North on the schedule a few more times this season.

The Yellow Jackets earned just their second win of the season with both coming at the expense of North in a 45-40 Missouri River Conference victory at the Thomas Jefferson Activity Center.

Q Owens led Jefferson with 28 points, and the Jacket defense limited Nate Reed, who entered the game 11th in Class 4-A scoring at 19.4 points per game, to just four.

Maybe more importantly, the Jackets kept Reed without an attempt from the foul line.

Reed began the night first in 4-A with 60 free throws made and second with 79 attempts from the charity stripe.

Jefferson double-teamed Reed nearly every time he got near the ball.

T.J. coach Nate Kreifeis said that was the plan from the beginning.

“Great player. He’s been a thorn in our side for four years now. He was definitely a focus of ours.

“One of our keys was compete without fouling. Last time we played them, he made 10 foul shots in the first half. We knew tonight if we could keep him off the foul line we’d be all right,” Kreifeis said.

“They committed eight fouls in the entire game. I find that very hard to believe.

“They were physical with (Reed). (The officials) sat there and let them play that way, which is their right as officials. But ultimately we’d like to think when a kid is a leading scorer in 4-A, he’s probably entitled to a call here and there,” Miller said.

Owens’ 28 points came a night after he was limited to just over a quarter of playing time in Jefferson’s 59-32 loss to Lewis Central.

“Twenty-eight points on a bum ankle. He didn’t come out tonight,” Kreifel said.

Both teams got out of the gates slow on offense.

Owens scored six of Jefferson’s first eight points as the Jackets led 8-4 after the first quarter with all the made field goals by both sides coming on layups.

Jefferson led 11-4 when North’s Trevor Welp hit the first outside shot by either team—a 3-pointer—with 2:35 remaining in the first half as the Stars cut the Jacket advantage to 11-7.

Reed tallied his first bucket of the game on a jumper with 1:21 left before halftime.

Jefferson took a 30-28 lead to the final period.

Jefferson led 18-2 after the first quarter and 27-9 at halftime behind Ramos’ nine first-half points.

“This was a very complete defensive effort by our girls tonight,” T.J. coach Devin Schoening said. “I was excited to see them play with such effort for 32 minutes.

“We got off to a great start, building an 18-2 first quarter lead. Much of that was spurred by a great effort and defensive intensity which started with Suzie Miller.”